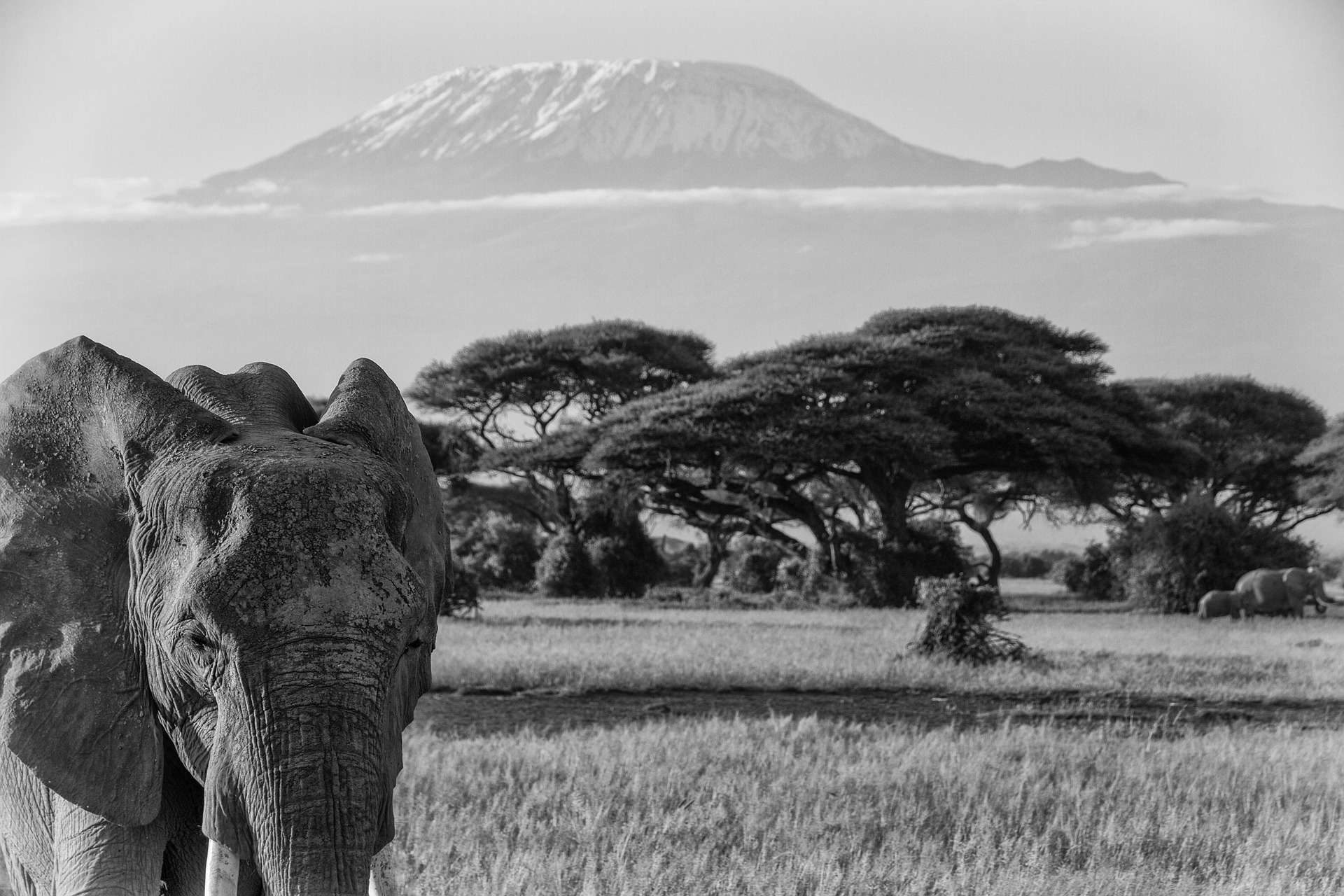 Jelurida Africa, a software company focused on improving blockchain education in Africa, has announced the East Africa Blockchain Expedition.
The Oct. 23 – Nov. 24 tour will start in Ethiopia, go through 7 countries, and finally close in Tanzania.

Software company Jelurida Africa DLT (Distributed Ledger Technology), is announcing the East Africa Blockchain Expedition scheduled for Oct. 23, 2021. The operation’s goal is to improve blockchain acquaintance by East African populations. This will promote greater adoption and development of DLT by businesses, service providers, and individual persons of the region.

For the most part, blockchain education in Africa has been theoretical. The Jelurida Africa tour offers solution-focused training to fill the practical knowledge gap. The firm’s Ardor client and Ignis rich features will enable the audience to witness progressive blockchain abilities.

The first aspect of the East Africa Blockchain Expedition will be storytelling. Persons with experience using blockchain will narrate the impact of the technology on their lives in a relatable fashion. Secondly, the firm will enrol more people into the Jelurida ecosystem. The company’s group of smart contract and DLT experts will mentor newcomers to boost their confidence in DLT opportunities. Attendees will also receive free e-books to further their learning, alongside a blockchain certification.

The East Africa Blockchain Expedition will be a 30-day tour, starting in Ethiopia, across 7 nations, and ending in Tanzania. Already, Jelurida Africa has organized meetings and on-site training with government officials, universities, banks, and technology hubs.

Of note, the Ethiopia tour lasts between Oct. 24-26, followed by the Kenyan tour taking place between Oct. 28-30. Rwanda and Uganda will lead next month’s expedition, between Nov. 1-3, with Zambia following from Nov. 5-8. Malawi and Mozambique expeditions will occur on Nov. 11-13 and Nov. 16-18, respectively. Lastly, Zimbabwe and Tanzania tours will close the month, taking place on Nov. 20-22, and Nov. 24, respectively.

Other than educational benefits, the tour will build the foundation for continuous communication between East Africa’s blockchain enthusiasts and developers. Communities will thereafter, foster further project development until they are full-fledged. Moreover, Jelurida Africa will announce the launch of several generally available prototypes such as www.mydigicert.com and www.eapesa.com.

Established in 2019, Jelurida Africa DLT is based in East and West Africa. The firm provides blockchain solution consultancies to both public and private establishments, alongside blockchain education across Africa. West Africa has for long been the tech companies’ hub. However, East Africa is showing faster adoption of blockchain technology.

Jelurida’s roots are in Switzerland, where it was founded in 2017, with a focus on maintaining the Ardor and Nxt blockchains. The company is now a multinational, with offices set up in 3 continents. Jelurida now eases deploying applications on its blockchains, thereby helping enterprises capitalize on the upsides of blockchain tech.

BridgeChamp, for instance, is owned and developed by Jelurida on the Ardor blockchain. Ardor is also used in Vienna’s Hot City initiative, for crowdsourcing waste and recycling it into an energy grid. This cut on fossil fuel use saves energy production costs and fights climate change.