Journalists among unsung heroes of the pandemic — PM Ismail Sabri 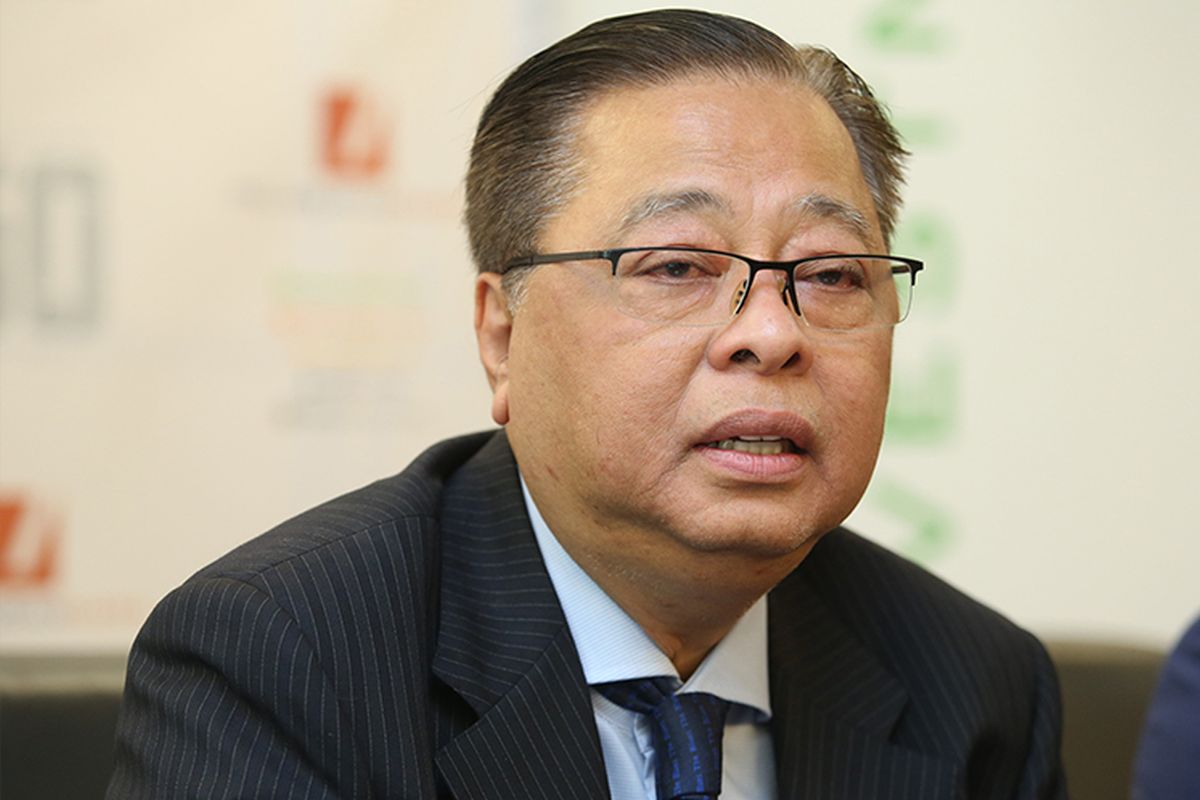 KUALA LUMPUR (Nov 30): Journalists are among the unsung heroes at a time when the nation and the world have been ravaged by Covid-19 by channelling pandemic-related information to the masses, Prime Minister Datuk Seri Ismail Sabri Yaakob said.

He said journalists were willing to go through danger, including risking their lives against threats posed by the coronavirus, to carry out their duties.

The Prime Minister said journalists go through these situations to ensure those who were confined to their homes during the Movement Control Order (MCO) had access to information and were able to follow current developments.

“Without journalists, it would be impossible for news and important information to be quickly and widely channeled, and this also includes the Covid-19 media conferences held almost daily.

“As journalists have contributed greatly to the nation, I am taking this opportunity to record my highest appreciation to all journalists who are on the frontline during this pandemic. Congratulations and thank you!” Ismail Sabri said in his speech at the Malaysian Journalists Night 2021 awards presentation here on Tuesday night.

The Prime Minister said journalists not only reported breaking and important news on politics, accidents, disasters, tragedies, sports or entertainment, but were also capable of becoming the eyes and ears in helping the continuity and success of the government’s development plans for the people.

“Your criticism can be constructive and justified to help the government deliver the best services to the people, in line with the Keluarga Malaysia (Malaysian Family) concept of inclusivity, common ground and contentment.

“What’s certain is that a free and open media, as well as one that is responsible, acts as a check and balance mechanism, which forms the basis of Keluarga Malaysia. The role of the media must always be strengthened,” he said.

Ismail Sabri also hoped that the bond of understanding between the government and the media would continue to flourish.

Meanwhile, the Prime Minister said he was aware of the current challenges faced by media companies and practitioners with the emergence of new communication technologies.

Ismail Sabri said this predicament had many media organisations struggling, with some even facing closure due to declining newspaper and advertisement sales revenue, in addition to increasing print and transportation costs.

However, despite the challenges, the Prime Minister believes traditional media is still relevant and had a role to play in delivering the government’s aspirations to the people, including in the joint effort to make the Keluarga Malaysia concept introduced in the government a success.

“The traditional media, which goes through meticulous verification and editing process, would certainly produce true and verified news which enables the masses to understand the actual concept of Keluarga Malaysia or other policies of the government.

“Therefore, I believe the people still have confidence in the credibility of journalists in such situations, this is because some blogs are nothing more than news to sensationalise inaccurate information. Media organisations that deliver interesting, current, professional, fair and verified news will succeed,” he said.

Meanwhile, the Prime Minister said his recent visit to Indonesia had helped strengthen ties with the Malaysian-Indonesian Journalists Association (ISWAMI) which had been established since 2007, and believed ISWAMI could play an important role to connect journalists from both countries.

Ismail Sabri hoped ties between the Malaysian media and fellow journalists in neighbouring countries through ASEAN or otherwise can be strengthened by emulating ISWAMI.

“I would like to propose that the network of cooperation involving journalists at the regional level be strengthened to forge stronger understanding between countries. The media and journalists already form an indirect network of understanding within themselves, apart from existing diplomatic relations.

Ismail Sabri also said that the government has agreed to retain May 29 as National Journalists Day (HAWANA), which was first celebrated in 2018.

“The government will continue to support programmes that are suitable to be implemented,” he said.