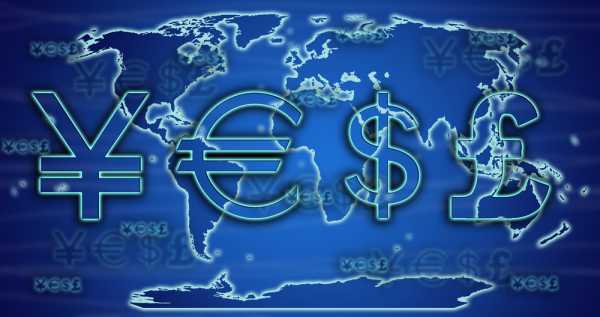 (Technical change on this timeframe is often limited, though serves as guidance to potential longer-term moves)

Closing the book on the month of June had EUR/USD–in the shape of a near-full-bodied bearish candle–touch gloves with familiar support at $1.1857-1.1352 and erase 3.0 percent.

Since mid-June, the daily timeframe has been carving out a falling wedge ($1.1848/$1.1975), a pattern accommodating two tests at either side of the structure. Note some technical analysts prefer wedge formations to display at least three tests.

Nevertheless, in the event price continues to compress within the falling wedge, Quasimodo support at $1.1688 is likely to make an entrance, arranged south of 31st March low at $1.1704 (a place sell-stops will be tripped).

Any upside attempts (a breakout above the current wedge pattern) reignites interest at the 200-day simple moving average, circling $1.2002 (sheltered beneath supply at $1.2148-1.2092).

With regards to trend, we have been somewhat rudderless since the beginning of the year, despite healthy gains in 2020.

Out of the relative strength index (RSI), the value occupies trendline support-turned resistance (around 40.00), extended from the low 29.54. Resistance is also close by at 51.36, serving reasonably well since November 2020. A breakout above 51.36 signals momentum is to the upside (average gains surpass average losses) and, therefore, traders could observe a breakout above the noted falling wedge.

Aside from June’s downside bias, technical areas to be mindful of remain at Quasimodo support from $1.1749 and Quasimodo resistance coming in at $1.1880.

Stationed just south of the 100-period simple moving average ($1.1806), $1.18 has proven robust resistance in recent trading, aided by the US dollar index (ticker: DXY) refreshing multi-month highs as the market remains cautious regarding the spread of the Delta variant. This also weighed on risk-sensitive currencies, such as the Australian dollar and New Zealand dollar.

From the monthly timeframe, support at 1.1857-1.1352 is in play. In conjunction with the monthly, the daily timeframe is chalking up a falling wedge ($1.1847/$1.1975), which, given June’s decline, highlights a potential reversal pattern.