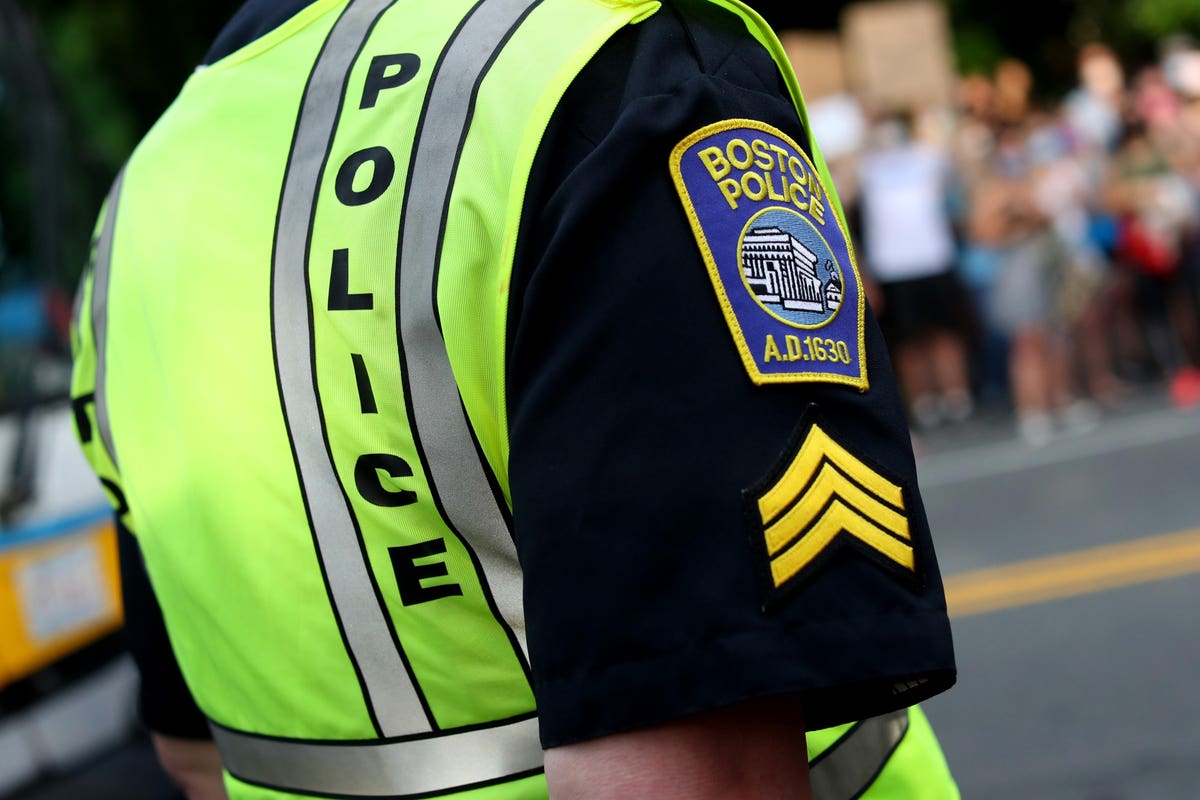 A jury awarded $2 million to Boston Police Department (BPD) detective, Donna Gavin, after finding that she had been subjected to glass ceiling discrimination, harassment, and retaliation. The verdict arrived earlier this month after nearly three and a half years of litigation related to her lawsuit. This case serves as an important reminder about the stubborn persistence of the glass ceiling in many fields, from Fortune 500 companies to law enforcement agencies.

As first reported by Law360, the facts in Gavin’s case are similar to those in many glass ceiling discrimination claims, in which women (or other protected classes) are denied promotions and other career opportunities afforded to male colleagues. In her trial, evidence emerged that the BPD had engaged in a campaign to undermine her authority and upend Gavin’s career. The BPD also denied her a private office, which male detectives were permitted to have, and had assembled an inaccurate paper trail of Gavin’s alleged missteps to use against her. The BPD denied Gavin’s allegations.

One notable aspect of the case involved the BPD’s argument that Gavin’s case should be dismissed because she did not experience any conduct harsh enough to constitute an “adverse employment action.” This is a common defense in employment discrimination and retaliation cases, but the judge in Gavin’s case rejected it and allowed her claims to be heard by a jury.

Ultimately, the jury sided with Gavin and awarded her $1 million for the emotional distress she experienced, $940,000 for lost pay related to promotions BPD denied her, and $60,000 for lost overtime, sick pay, and/or vacation time.

are a member of a protected class (for example, a woman, Black, etc.)
applied for and were qualified for the promotion; and
after they were rejected, the position remained open or was filled by a person with similar qualifications.

If the employee makes the initial showing described above, then the employer is required to give a reason why it did not select them for the promotion. Importantly, at this stage, the employer can simply offer a reason, they do not have to actually prove that this reason was what actually motivated their decision.

So, for example, the company could claim that it did not promote the employee because they expected higher earnings from the unit they supervised; the employee did not yet possess enough experience for the position; they lacked sufficient leadership skills, etc.

Is the employer’s stated reason simply a pretext for promotion discrimination?

If the employer proffers a legitimate, non-discriminatory reason for why they did not promote the employee–and they almost always do–the employee must then show that this reason was not the true basis for the decision. That is, the employee must prove that the employer’s claimed reason was a pretext for discrimination. Not all federal courts apply the same analysis regarding pretext, but generally pretext can be shown by:

Evidence that the employee was substantially better qualified than the person selected;
Similarly situated employees of a different gender, race, national origin, etc. were treated better;
Shifting and inconsistent reasons offered by the employer;
Exposing other flaws in the employer’s stated reason (for example, significant deviations from normal procedures in the promotion process);
However, it is not enough to simply nitpick about relatively minor flaws in the selection process.

The ultimate question–which must proven by a preponderance of the evidence–is whether, based on all the evidence presented, a jury could reasonably infer that the employer discriminated against the employee by not selecting them for the promotion.

A variety of potential remedies are available in a glass ceiling discrimination case. The precise type of remedies, however, will depend on the type of lawsuit filed.

Assuming that the case is an individual, Title VII intentional discrimination case against a private company, then a court may award any combination of the following remedies:

Back pay;
Compensatory damages, including emotional distress damages, as well as out of pocket expenses for job searches, medical expenses, etc.;
Punitive damages;
Make-whole relief (including being placed in the position you were denied); and/or
Attorney’s fees, expert witness fees, and litigation costs

Other remedies may be available in class action cases; cases against the federal, state, or local government; unintentional discrimination (disparate impact) cases; and cases under different anti-discrimination laws.

Much work remains to be done to chip away at the glass ceiling but this case demonstrates that progress is being made.