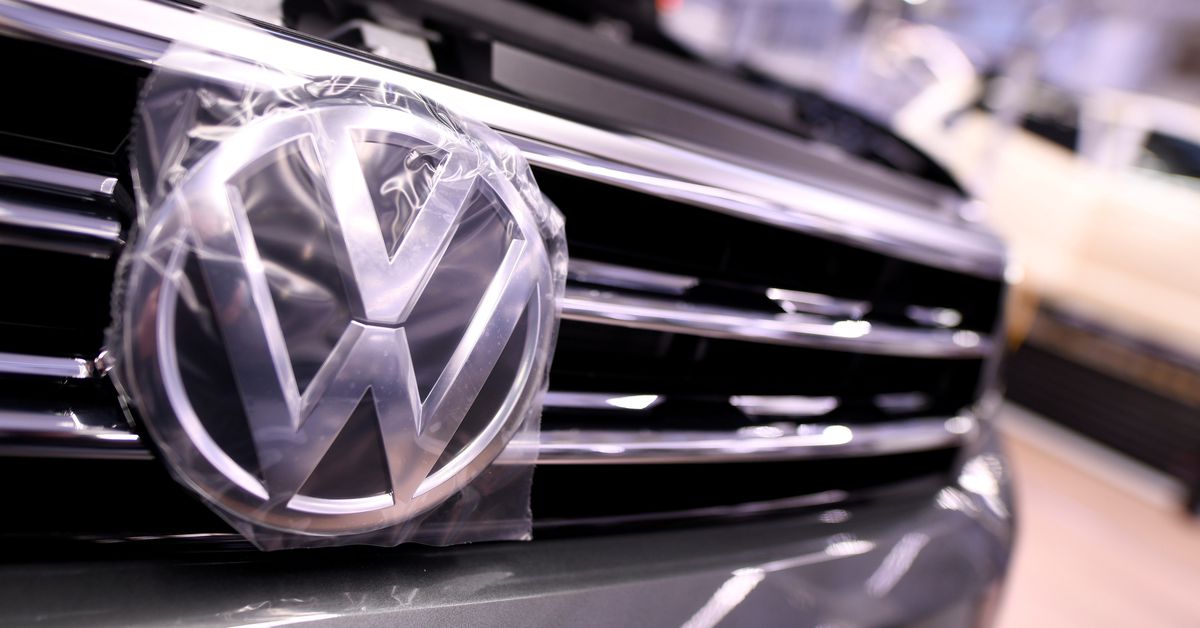 The KBA said that penetrating water at temperatures below freezing point could impair the door locking mechanism, making it appear as though the doors were is locked and creating a risk that they could open unexpectedly while driving.