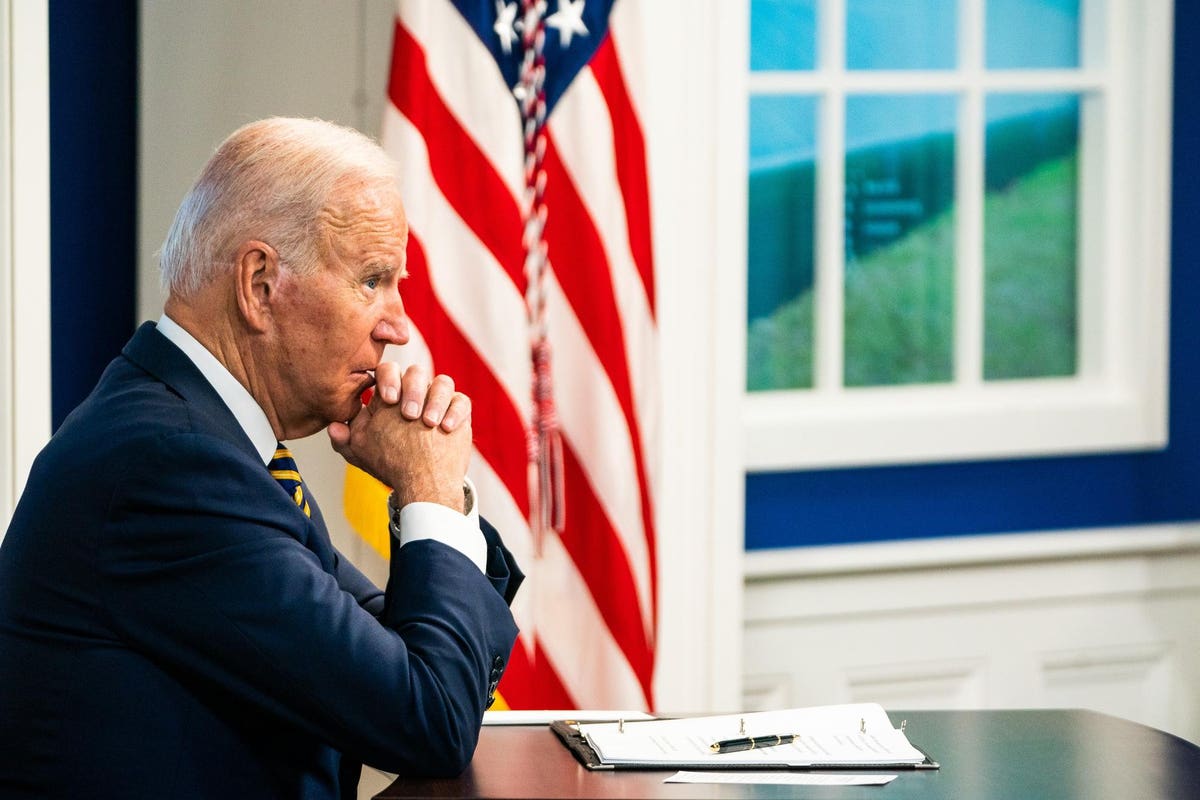 The Biden administration is taking early steps to provide clear messaging to student loan borrowers. One message is that student loan repayment will be resuming in February. The other is that mass student loan cancellation is probably not going to happen.

Last month, the Biden administration extended the student loan payment pause and interest freeze to January 31, 2022. The relief, which began in March of 2020, had been set to end on September 30 after several previous extensions by former President Trump and then President Biden. The Biden administration has repeatedly characterized the most recent extension as the “final” one, meaning that millions of borrowers will have to resume repayment on their student loans in February of 2022.

In the meantime, advocates for student loan borrowers and their allies in Congress have been continuing a long-running campaign to pressure President Biden to use executive action to enact widespread student loan cancellation of upwards of $50,000 or more per borrower. Biden himself has expressed opposition to such widespread cancellation of debt, and skepticism that he would have the legal authority to enact it.

In remarks last week (as reported by POLITICO) at the 2021 Education Finance Conference of the Education Finance Council (EFC), Richard Cordray, Chief Operating Officer of Federal Student Aid at the U.S. Department of Education, threw cold water on the possibility of mass student loan forgiveness, and suggested that talk of widespread student loan cancellation has left borrowers confused and unready to restart payments.

“The [payment] pause was not one single decision that spanned this entire period, but instead has been a series of extensions that each generated its own set of workstreams,” said Cordray. “FSA has had multiple periods where it had to plan and prepare for return to repayment, only to reverse course, often at the last minute. The dilemma of how to communicate these mixed messages to borrowers has also been severe, with so many false starts no doubt sowing tremendous confusion about what even the immediate future may hold. At the same time, borrowers have been hearing a steady drumbeat about the possibility of loan forgiveness, either wholesale or piecemeal… We can expect that many, many borrowers will not be eager to return to repayment when they have been led to believe, or even to hope, that was never going to happen. Getting over that psychological hurdle with millions of Americans may be a much harder job than we know.”

The Biden administration has purportedly been conducting a formal review of legal authorities that could be used as a basis for broad student loan forgiveness since April. The results of that review have not yet been released. But Cordray’s comments provide a window into the administration’s thinking, and strongly implies that a decision about the mass cancellation of student loan debt may have already been made.

But borrowers are not necessarily out of options. The Biden administration has already used executive action to cancel nearly $10 billion in federal student loans just this year. The administration is using a “targeted” approach to student loan forgiveness by expanding existing programs like Borrower Defense to Repayment and the Total and Permanent Disability (TPD) Discharge program, relaxing their requirements, or automating student loan relief to eliminate a need for affirmative applications. These initiatives have resulted in measurable benefits for hundreds of thousands of borrowers.

Still, advocates are pushing the administration to go over. Biden is likely to face ongoing pressure to enact additional debt cancellation and other relief via programs like the Public Service Loan Forgiveness (PSLF) program, and by expanding and improving existing paths to relief such as by establishing improved income-based repayment plans. And next month, hearings will begin on overhauling regulations governing key federal student loan forgiveness and repayment programs, which could result in significant structural changes to the federal student loan system.

In the meantime, the Department has already started sending out mass emails to borrowers warning them to “start planning for repayment” in early 2022.

Biden Promised A New, Cheaper Income-Based Plan For Student Loans. Will It Happen?