KPower 1Q’s profit down 61% as movement curbs disrupt its operations in Malaysia, Indonesia 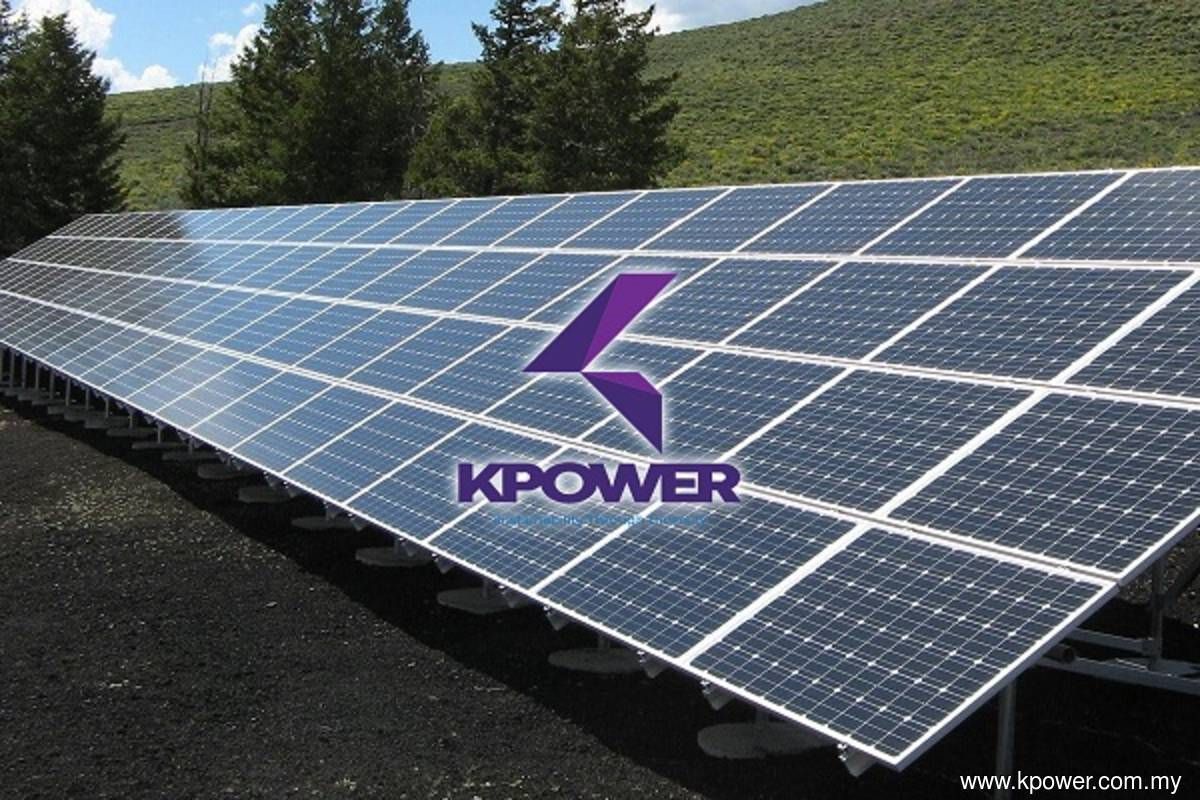 KUALA LUMPUR (Nov 29): Construction and engineering solutions player KPower Bhd (formerly Kumpulan Powernet Bhd) reported a 61.35% drop in net profit for its first quarter ended Sept 30, 2021 (1QFY22) to RM3.15 million from RM8.15 million in the corresponding quarter last year, due to movement restrictions to curb the pandemic that disrupted the progress of its projects in Malaysia and Indonesia.

Quarterly revenue came in 23% lower at RM43.78 million from RM57.06 million previously, mainly as contribution from construction-related activities fell due to the previously mentioned restrictions, while its property development and investment segment recorded no revenue as development works halted during the Movement Control Order period.

“Additionally, the group completed the disposal of its property in Liverpool, UK on July 5, 2021, (which) resulted in no revenue from the investment segment,” it said in a bourse filing.

Earnings per share dropped to 0.7 sen from 1.8 sen. No dividend was declared.

On prospects, the group said the past two years have proved that KPower can thrive under trying circumstances and will flourish when business and economic activities resume in full.

It said it is optimistic about its future financial performance as its group structure and the industry it operates in, together with the resources it has, will enable it to grow further.

“We are continuously working on securing new projects and business opportunities including asset ownership-based investment, backed by the strong presence in the energy and utilities segment while simultaneously establishing synergy between all of our business operating segments,” its filing said.

Shares of KPower traded 15 sen or 3% lower to close at 48 sen on Monday, giving the renewable energy EPCC group a market capitalisation of RM263.26 million.