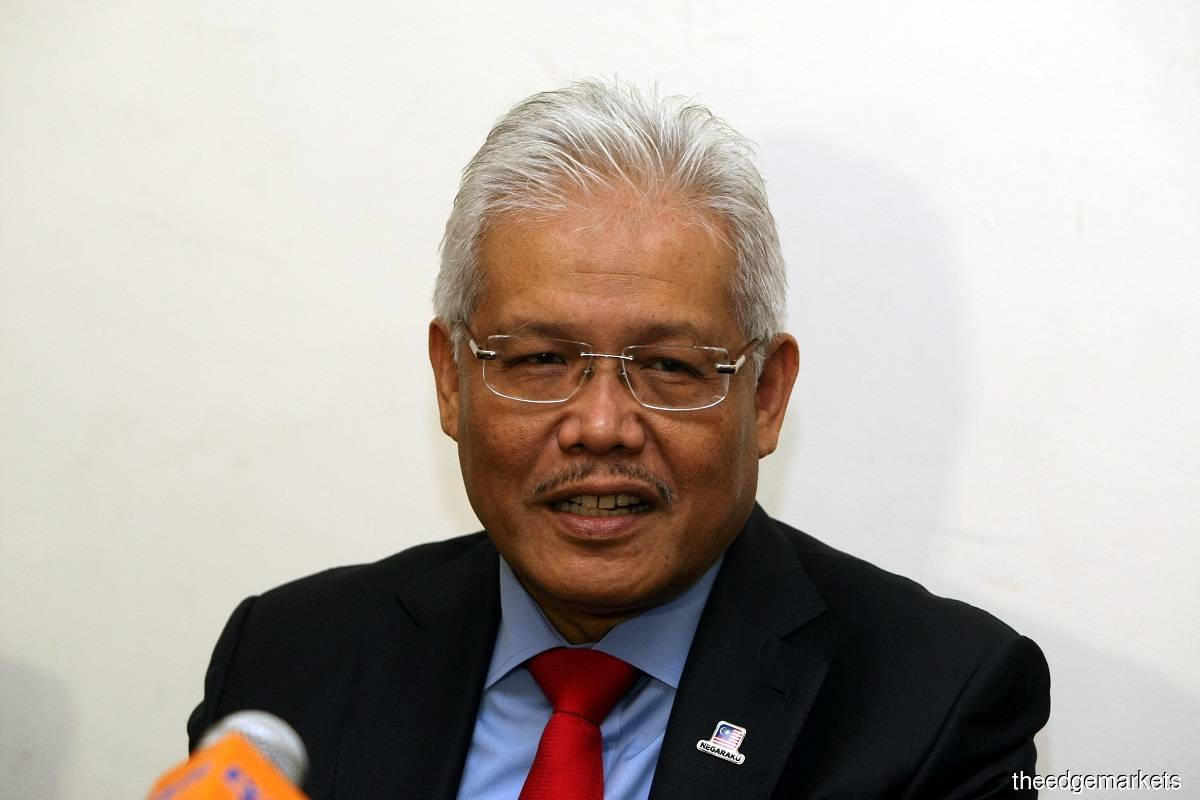 “To be fair, the revelations made by Abdul Hamid on Hamzah are considered allegations at this stage. Based on the rule of law, we should not jump on the bandwagon in finding him guilty,” said the Sepang MP.

“[However,] for me, the allegations are fairly serious and need to be fully investigated. Under the present system, the police can investigate the allegations,” Hanipa said in a statement today, adding that Hamzah and Abdul Hamid should temporarily go on leave to ensure police undertake the probe in a professional manner.

The former de facto deputy law minister said this is to ensure that the police investigation is professionally carried out, and there would not be any doubts considering that the police force is under Hamzah’s purview.

Abdul Hamid, at a press conference yesterday, complained of Hamzah’s interference in the police force, especially in the Police Force Commission (PFC). He said the minister should only be involved in policy matters and not interfere in the appointment of senior police officers.

The IGP also admitted that there was bad blood between him and Hamzah, and complained that the PFC, which was required to sit every month to discuss issues concerning the force, only met four times a year.

“We have our bosses. We have raised it (the matter) with them but he (Hamzah) still wants the power [to interfere]. This is not good for the country,” he added at his final press conference as the IGP.

Abdul Hamid, who will retire on Monday and be replaced by Acryl on Tuesday, suggested that the PFC be headed not by the home minister but possibly a former chief justice.

Hamzah yesterday admitted that it was his voice in the viral audio clip which had been making the rounds on social media in the last few days. The minister admitted that he discussed matters relating to police transfers, but insisted that he did nothing wrong.

Separately, veteran DAP lawmaker Lim Kit Siang said Acryl should instruct police to open investigation into Abdul Hamid’s allegations of police corruption and interference with police independence and professionalism “if he is not to assume the IGP office on May 4 with the greatest trust deficit”.

“I agree with the Johor DAP assemblyman for Paloh, Sheikh Umar Bagharib Ali , that there is something amiss in Home Minister Hamzah Zainudin’s admission that he was the person in an audio clip where participants discussed the restructuring of the police’s top brass,” said Kit Siang.

“How can Hamzah claim that he did nothing wrong after admitting that the voice in a viral audio clip discussing the selection of a new police chief was his — when virtually the whole country feels that it is most wrong and improper for him to do so and which cannot be shaken off by claiming that it was the person who taped the conversation who had committed a wrong?

“It is very fortunate that Parliament has been suspended or he will be sizzled in Parliament,” he added in a statement.

Kit Siang also asked if Hamzah, in a bid to prove his innocence that he did commit any wrong, is “prepared to ask the Cabinet next Wednesday to set up a Royal Commission to conduct a public hearing to determine whether it was wrong for the chairman of the Police Commission to make such a statement about the appointment of the next IGP?”