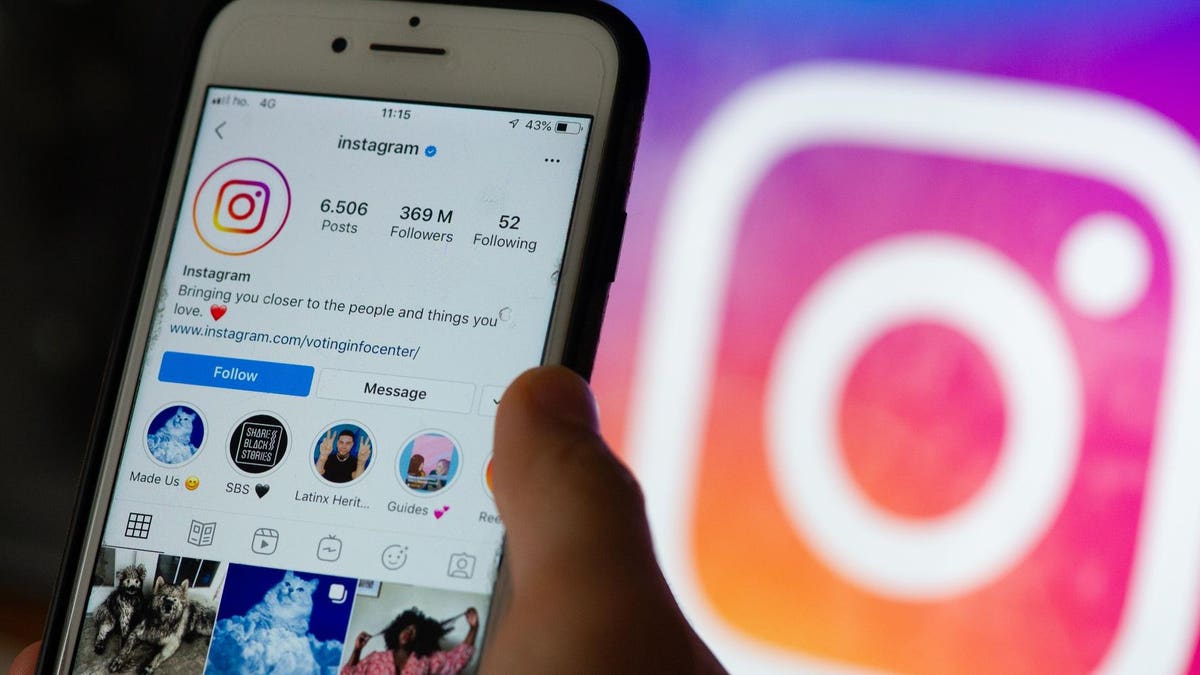 A group of Democratic lawmakers renewed their demand for Facebook to abandon plans to release an Instagram for kids, following a report by the Wall Street Journal that revealed Facebook had conducted studies on the app’s effects on teenagers and was aware that Instagram had a harmful impact on teenage girls’ mental health.

Sen. Edward Markey (D-MA), who is on the subcommittee for communication, media and broadband, as well as Rep. Kathy Castor (D-FL) and Rep. Lori Trahan (D-MA) sent a letter of request to Facebook CEO Mark Zuckerberg on Wednesday.

The letter highlighted key facts from the Wall Street Journal‘s Tuesday report of Facebook’s internal findings including that Instagram negatively affected body image for one in three girls, 6% of American teens traced their desire to end their lives to the app, one in five teens reports that Instagram makes them feel worse about themselves and the app makes teens feel pressure “to match the money and body shapes of influencers.”

The lawmakers said these findings “paint a clear and devastating picture” that Instagram poses “significant threats to young people’s wellbeing,” and that the lawmakers are concerned that Facebook “continues to fail in its obligation to protect young users.”

The letter also asks Zuckerberg to provide more information on his company’s research on children and teen mental health and plans for new platforms or products directed to teens by Oct. 6.

In response to the Wall Street Journal‘s article, Instagram said it found that the effects of social media is “mixed,” and the app can “give voice” to marginalized communities and keep people connected but also can be a place where people have “negative experiences.”

Instagram also noted that it has developed features to help users protect themselves from bullying, by giving them the option to hide viewer counts, and the company is focusing on “addressing negative social comparison” and “negative body image.”

Zuckerberg announced plans to develop a version of Instagram for kids in April, which quickly drew concerns from lawmakers and the public that children wouldn’t have sufficient protection under the new app. After the announcement was made, attorneys general from 44 states and counties urged the company to halt its plans, citing Facebook’s “checkered past with protecting kids on its platform,” according to CNBC. In May, a group of lawmakers, including Markey and Castor with Sen. Richard Blumenthal (D-CT) called for Facebook to abandon the plans for an Instagram for kids, alleging the company did not address lawmaker’s concerns with the app. At the time the lawmakers said, “the company refused to make meaningful commitments” on how the app would ensure it would not harm “young user’s mental health or privacy.”

In May, in response to the letter from the state AGs, Facebook said it will “consult with experts in child development, child safety and mental health, and privacy advocates to inform” the creation of the Instagram app for kids. In July, the company reaffirmed its intention to create the platform, saying “they are already online… we want to build experiences designed specifically for them, managed by parents and guardians.”