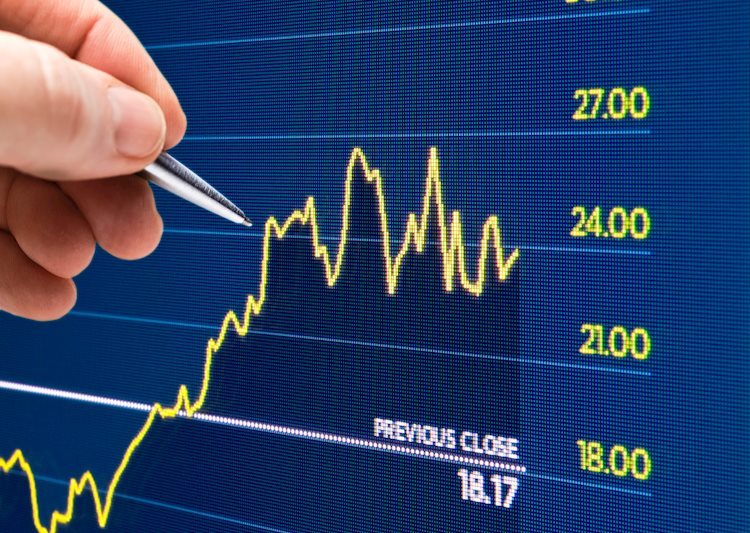 NASDAQ:LCID fell by 5.53% on Tuesday as the broader markets tumbled yet again.
Lucid investors are digesting Morgan Stanley’s price target for the stock.
It was another day of mediocre gains and mostly losses for the electric vehicle sector.

NASDAQ:LCID drove lower on Tuesday, as the stock continues to languish in range ahead of the Production Preview Week event at the end of the month. On Tuesday, shares of Lucid fell by 5.53% and closed the day at $18.95. It was a sort of delayed reaction for Lucid following yesterday’s release of Morgan Stanley’s initial coverage of the stock. Lucid continues to struggle to hold support, and is trading well below both the key 50-day and 200-day moving averages, signalling that the stock has been trading lower.

The initial coverage from noted electric vehicle analyst Adam Jonas clearly did not sit well with Lucid investors on Tuesday. Jonas initiated an underweight rating with a bearish price target of $12.00. Lucid is one of the more popular stocks amongst retail investors so many took to social media in outrage. Jonas noted that the premium EV sector is not as large as Lucid believes it is, and that the company will have difficulty in general competing with more established brands like Tesla (NASDAQ:TSLA). The analyst also spoke about Lucid’s $31 billion valuation, and that the most bullish possible outcomes for the company are already baked into the price.

Lucid wasn’t the only EV stock to be trading lower on Tuesday, as the broader markets showed continued volatility during September OPEX week. Tesla managed a last second comeback at the closing bell to finish 0.20% higher, while Nio (NYSE:NIO) closed the day lower by 1.30%. Ford (NYSE:F) and General Motors (NYSE:GM) also finished lower on Tuesday, as all three major indices declined during the session.