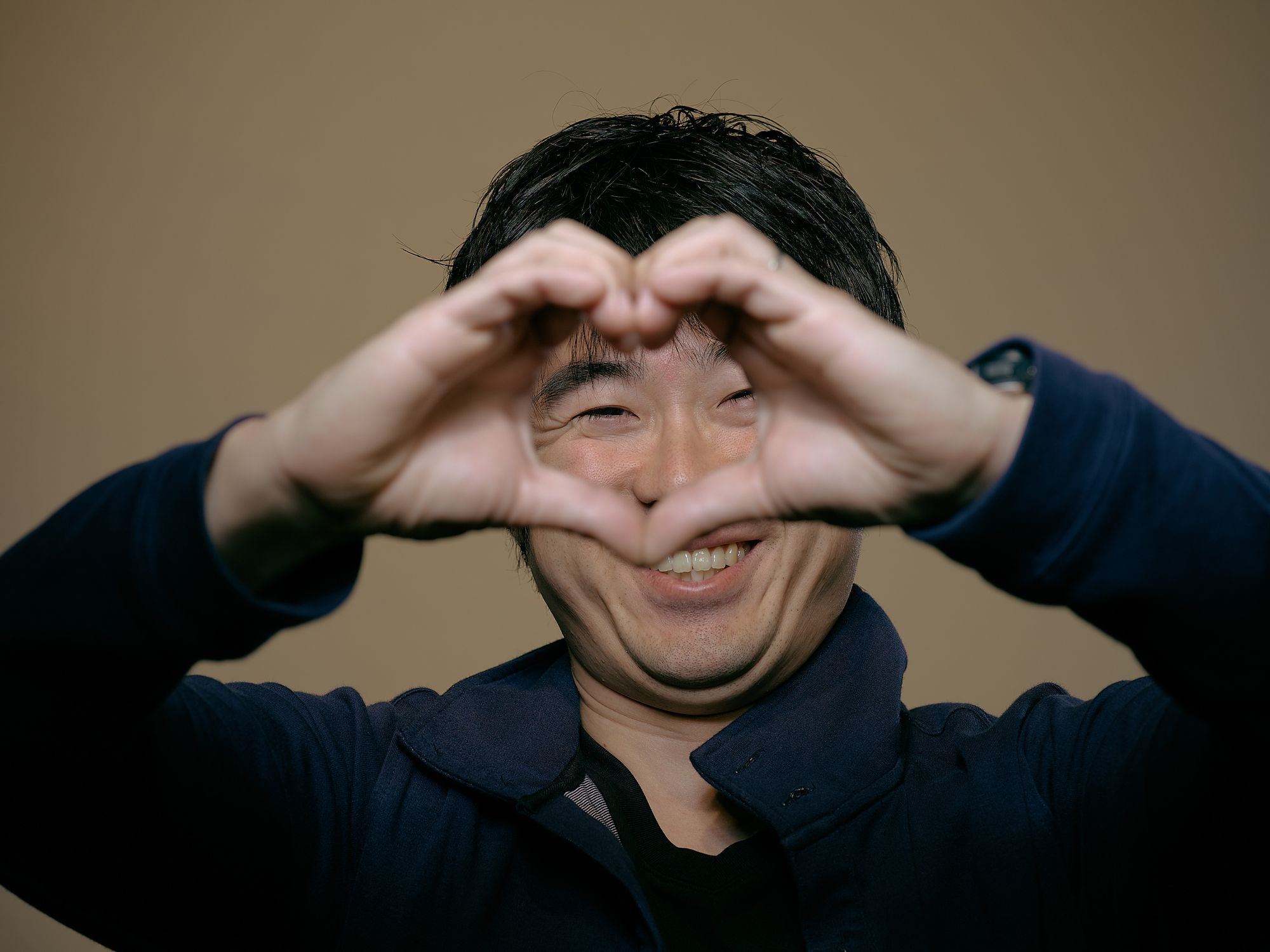 Although the past several months have been far more bullish for growth stocks than they’ve been for dividend-paying names, it’s not as if dividend stocks no longer serve a distinct purpose. Plenty of income-minded investors are still collecting regular dividend payments, many of whom depend on these payments to help pay monthly bills. Even the low-rate environment hasn’t changed the ultimate need for usable investment cash flow.

With that as the backdrop, here’s a closer look at three great dividend stocks you may not have thought of in your quest to secure recurring income. Note that all three boast a yield better than the S&P 500‘s current average yield of just under 1.3%.

It may not be a household name, but there’s a good chance you or someone in your household ultimately relies on the service provided by The Williams Companies (NYSE:WMB).

If you’re unfamiliar, The Williams Companies owns and operates more than 30,000 miles of natural gas pipeline capable of delivering it to and from the northeast U.S. to the Gulf of Mexico, and to and from the Pacific northeast to the very middle of the country.

It’s easy to lump pipeline companies in with other energy stocks, and presume they’re just as subject to oil price volatility as drillers and refiners are. That’s not quite the case, though. Regardless of crude oil’s price, the nation still consumes a relatively fixed amount of it — and natural gas — on any given day. Even with last year’s sweeping shutdowns of many commercial enterprises, for instance, the U.S. Energy Information Administration reports the nation only used about 3% less gas than it did in 2019. This year’s and next year’s projected usage is on par with 2019’s usage. That’s great news for Williams, as the price it charges to deliver natural gas from point A to point B is actually quite steady, untethered to the price at which that gas is being bought or sold.

In other words, The Williams Companies is a tollbooth.

It’s also a tollbooth with more potential for longevity than investors might presume, given the growing interest in alternative energy sources. The IEA forecasts that global demand for natural gas will grow every year for the next four years (including 2021), hitting a new consumption record in each of those years, and McKinsey believes gas usage will be the fastest-growing fossil fuel source all the way through 2035.

Point being, the world is nowhere near ready to simply abandon the use of natural gas.

Yes, old Big Blue may be only a shell of its former self. But International Business Machines (NYSE:IBM) is still a dividend machine not to be doubted. Even in the face of waning earnings the company has not only continued to pay a quarterly dividend, but continues to increase it. While the most recent increase was barely a pittance, IBM has now upped its dividend in each of the past 26 years. This qualifies the stock as a Dividend Aristocrat — a relatively new accolade that CEO Arvind Krishna may fight tooth and nail to hang on to.

That being said, nervous investors who haven’t taken a good look at IBM in a while may want to take note of the fact that this isn’t the perpetually problem-plagued company it was just a few years back.

The turnaround is slow going to be sure, but Krishna clearly has his finger on the pulse of the opportunity at hand. He commented in his 2020 letter to shareholders, “hybrid cloud and AI are the two next great shifts in the technology landscape, and IBM is positioning itself to play a key role in this swift and massive transformation.” And right on cue, last quarter’s revenue growth was the company’s best in three years, led by its cloud offerings.

Granted, the comparison was being made to suppressed, pandemic-crimped results. Nevertheless, the results suggest that the reshaping of IBM’s portfolio to more cloud-driven products and software-driven recurring revenue is a move in the right direction that will support continued dividend payments.

Finally, add Fifth Third Bancorp (NASDAQ:FITB) to your list of dividend stocks you may not have been thinking about but could easily fall in love with.

It’s not a top-of-mind name for investors looking to bank stocks to provide dividend income. That honor usually belongs to a bigger name like Bank of America or even the ever-drama-laden Wells Fargo.

There’s much to be said for smaller banks like Fifth Third, though, like the fact that they’re more nimble and typically less exposed to more erratic business lines like investment banking, underwriting, stock trading and clearing for institutional brokerage clients, and other business lines the average consumer doesn’t see or use on a daily basis. Fifth Third’s operations are mostly conventional banking, with roughly half of this year’s income coming from commercial banking operations. The next-biggest segment is corporate-level stuff including the company’s own investment portfolio, but even that segment only accounts for about a fifth of the company’s bottom line.

The end result is a banking company that may not be quite as sexy or explosive as its peers, but a bank with a more predictable revenue and profit profile. That’s a big reason Fifth Third Bancorp is willing (and able) to commit about a fourth of its typical profits to dividend payments.

That dividend payment, by the way, has more than doubled just since 2016.