Looking For That Lost Retirement Account? Why It’s Easier To Find An IRA Than A 401(k) 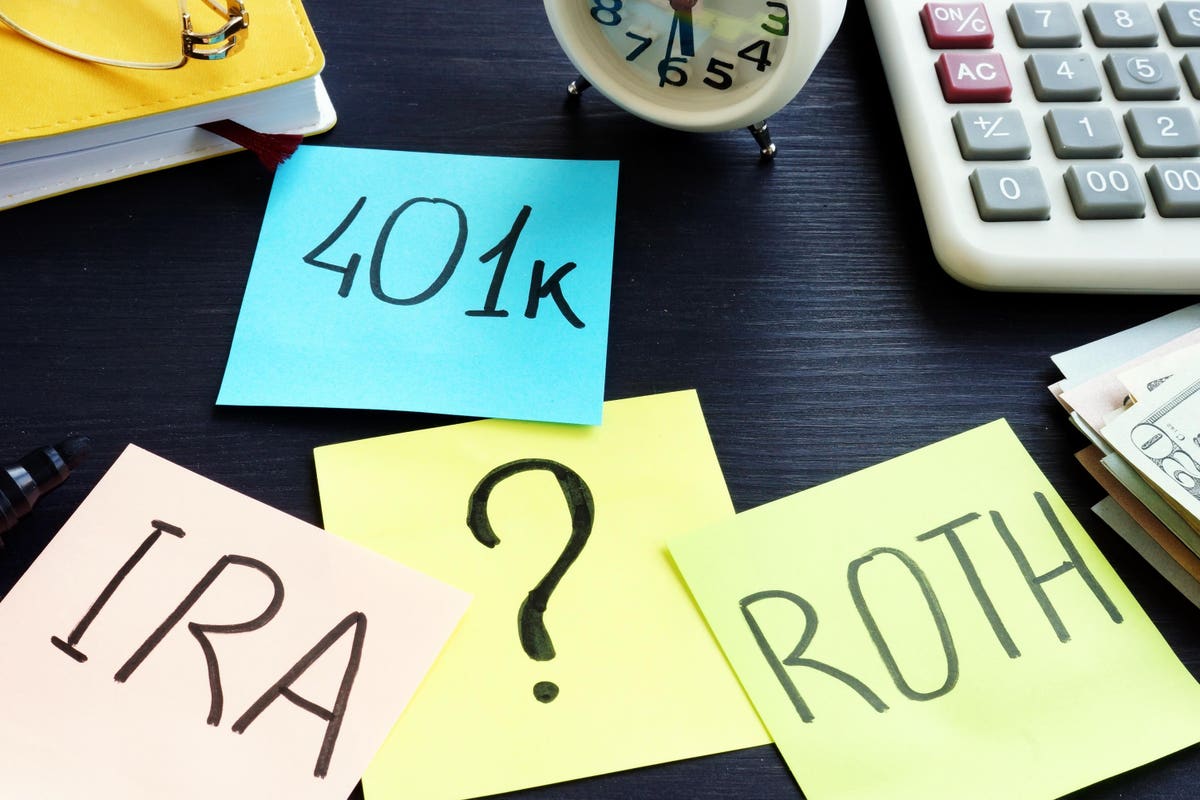 If you lost track of a retirement savings account held in the early years of your career, your ease in finding it will depend a lot on the type of savings plan.

If you’re looking for an old IRA, searching for it through the National Association of Unclaimed Property Administrators (NAUPA) is likely to help you track down that account. But a 401(k)? If you don’t know the financial institution that held it, your chances of finding it are much slimmer.

“It is absolutely easier right now to find an IRA compared with a 401(k),” said Allen Mayer, who, as chief of staff to the Illinois state treasurer, recently worked on a major revision to that state’s unclaimed property law. “In fact, I don’t even know where you would begin if you had to find one [a 401(k)].”

The difference lies in the federal rules governing retirement accounts. The Employee Retirement Income Security Act (ERISA) outlines financial protections for employer-sponsored retirement plans and — among lots of other things — those protections effectively prevent a holding institution from sending 401(k) retirement account checks to anyone but a designated beneficiary. That’s all well and good, but when the account holder can’t be located, those uncashed checks just sit there.

According to a 2019 Department of Labor Report (DOL), about $100 million in retirement checks go uncashed each year. That is based on the fact that about 5 million checks were issued from defined contribution plans in 2017, and on average about 4.5% (or 225,000) don’t get cashed.

“Based on the experience of Council members, and testimony and conversations with recordkeepers,” the DOL report said, “…the total value of uncashed retirement plan checks could easily exceed $500 million cumulatively.”

Unclaimed property administrators are advocating for the DOL to grant a safe harbor that would allow them to voluntarily transfer uncashed checks to state unclaimed property programs. Plan fiduciaries don’t do that with 401(k) checks right now because they’re worried that could open them up to being sued by the beneficiary under ERISA. By being protected from legal action, NAUPA and state treasurers believe that more uncashed retirement checks would get reported to the states. And in fact, the DOL report agreed with this assessment.

Ultimately, that would result in more people being reunited with their retirement savings. In addition to making it easier for someone to find their savings, NAUPA Director Jeremy Dawson said in some states, unclaimed property administrators can cross reference the names on unclaimed retirement checks with their own state tax record. If a current address pops up, that check can get sent to the recipient — no claim required.

In the last three years, NAUPA has ramped up its advocacy efforts on this front and Dawson said the association is hoping to engaging with Labor Secretary Marty Walsh to draft a new rule soon.

To Mayer, granting a safe harbor makes the best use of the tools already in place to reunite people with their retirement savings.

“We don’t think the solution is to create another federal bureaucracy with this when you already have a state level solution,” he said.