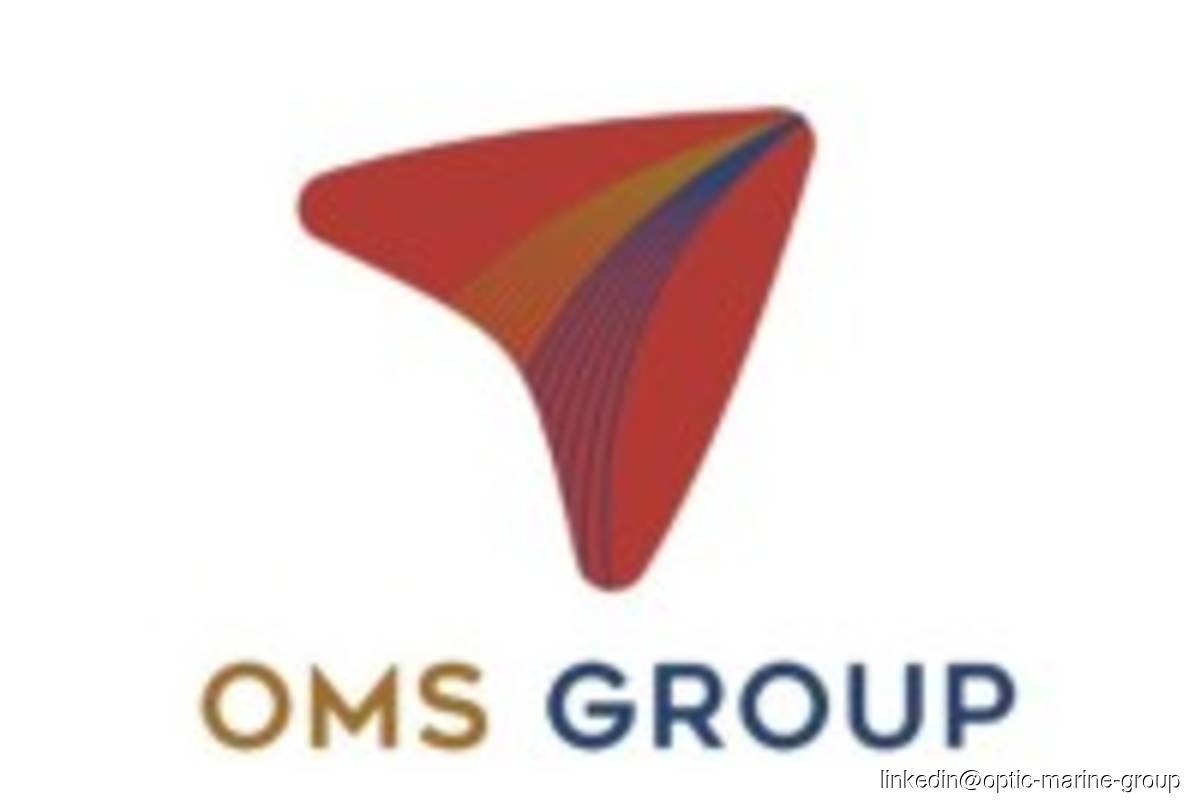 (Oct 27): OMS Group Sdn Bhd, a Malaysia-based company that owns vessels used to lay sub-sea cable, is exploring an initial public offering that could take place as soon as next year, according to people with knowledge of the matter.

The company has asked banks to submit proposals for the potential first-time share sale, said the people, who asked not to be identified as the process is private. It is weighing possible venues including Australia, Hong Kong, Malaysia and Singapore, they said. A listing could value OMS at more than US$500 million, two of the people said.

Deliberations are at an early stage and there is no certainty that the company will proceed with the IPO, the people said. A representative for OMS didn’t immediately respond to requests for comment.

OMS Group, which has offices in Malaysia, Indonesia, Singapore and Hong Kong, provides integrated solutions for sub-sea cable installation and maintenance projects, according to its website.