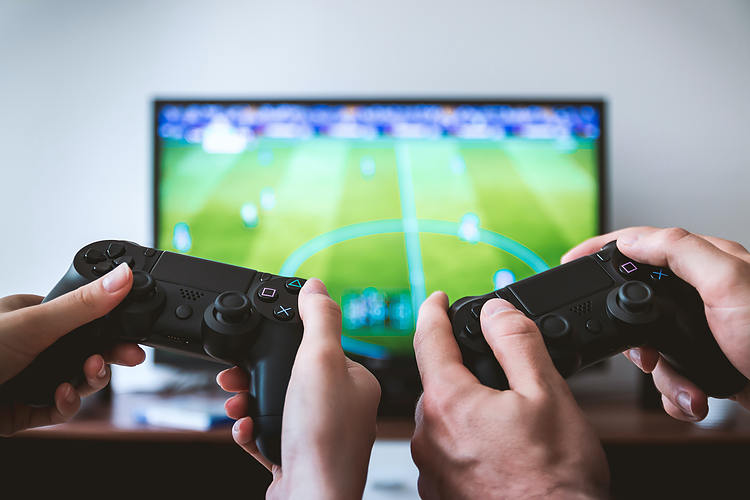 Manchester United (MANU) stock was making news after the close last night after Elon Musk tweeted about buying the club. Likely a joke, and he even said so, but that did not stop shares in MANU from spiking higher in after-hours trading. MANU had closed the regular session at $12.78 for little change on the day, but it spiked by about 3% as the “joke” began circulating.

There you have it. That is the main news really. Elon Musk is nothing if not eventful, and he does appear to love Twitter. He certainly likes to liven things up on the social media site, and once again this tweet got the job done.

MANU stock is still higher this morning in the pre-market, up by about 2.5%. The stock is trending heavily across the usual social media sites. Last week it was reported in the Manchester Evening News that a consortium was being drawn up to try and bid for the club, which is owned by the Glazer family. Michael Knighton is behind the coming bid.

This would be welcome news to some fans who have been looking for a change of ownership. MANU stock performance has been as poor as their on-pitch performances, and already the new season with a new manager in charge has started poorly. The Red Devils lost 4-0 to underdog Brentford on August 13. Fans are becoming disillusioned with the way the club is run, and some are looking for a change.

Forecasting Elon Musk is a fraught game, but in our view, we take the later tweets at face value, and it was likely a joke. That leaves the other report of a consortium. Note that the club is not for sale with a reported 69% of shares being in the hands of the Glazer family. It is unlikely they would want to sell the club, given that it remains one of the most recognizable sports franchises on the planet.

American readers may not be as familiar, but given the massive global reach of soccer, especially in Europe and Asia, the club remains a huge business and one that we would not expect the Glazer family to want or need to sell.

Revenues will take a hit from the continued lack of lucrative Champions League football, but for Q3 MANU earned ?153 million in revenue.