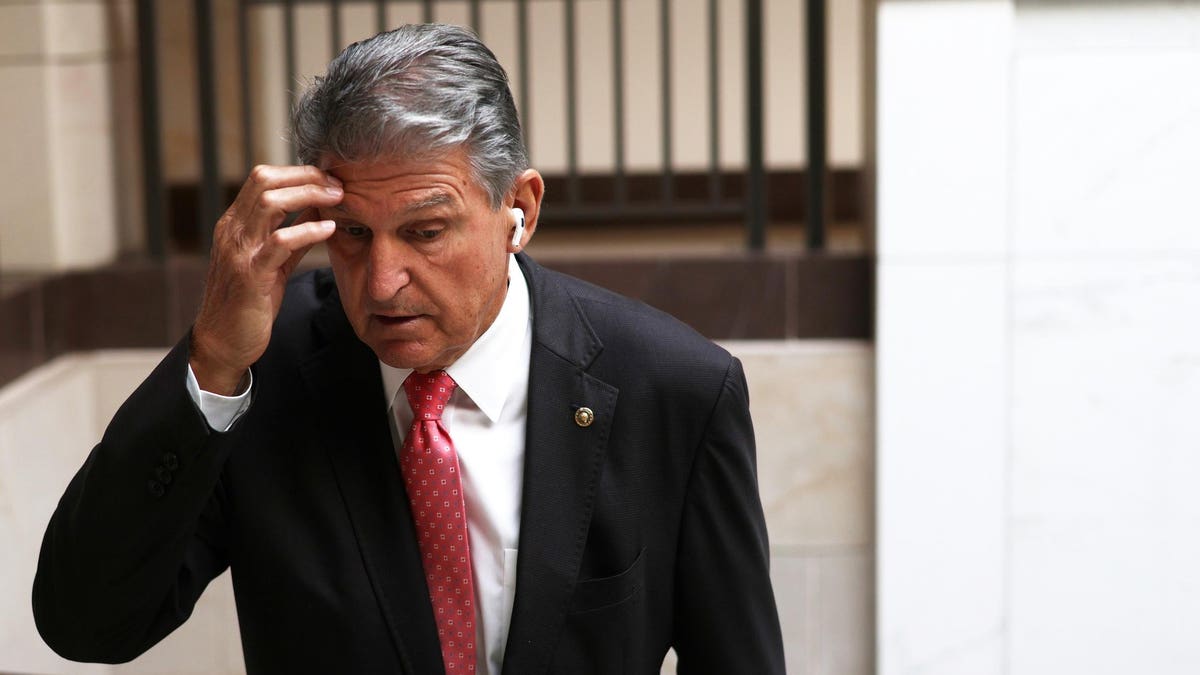 Senate Democrats on Tuesday rolled out the Freedom to Vote Act, a voting rights bill they say has support from all 50 Democrats in the chamber, but Republicans are already signaling a unified front against the legislation.

Sen. Susan Collins (R-Maine) told Forbes the proposal has “a couple of provisions in it that I could support,” including cracking down on dark money and requiring candidates to report offers of foreign assistance to the FBI, but retains the “fundamental problems of federalizing state elections.”

The legislation incorporates significant portions of the sweeping For The People Act, including expansions of mail-in voting, early voting and voter registration, but scales back controversial proposals like a campaign public finance program and a restructuring of the Federal Elections Commission.

The bill appears to be careening towards the same fate as the For The People Act, which was filibustered by Republicans in June: Sen. Roy Blunt (R-Mo.), the No. 4 Senate Republican, said he is “pretty confident” there aren’t 10 Republican votes to overcome the filibuster’s 60-vote threshold.

Senate Minority Leader Mitch McConnell echoed that prediction in a press conference on Tuesday, signaling unity among Republicans and telling reporters, “We will not be supporting it.”

“All options are on the table,” Senate Majority Leader Chuck Schumer said when asked what Democrats would do if Republicans block the bill, though he didn’t offer specifics.

Some Democrats have called for a carveout to the filibuster allowing election bills to pass with a simple majority, but Manchin has consistently opposed such a proposal as part of his broader affinity for leaving the filibuster untouched. His vote, and those of other filibuster defenders like Sen. Kyrsten Sinema (D-Ariz.) would be needed to make changes to the filibuster.

Other Republicans who have worked with Democrats this session said they oppose the bill. “Nope,” said Sen. Lindsey Graham (R-S.C.), with Sen. Richard Burr (R-N.C.) telling Forbes, “It’s not something I could support.” Sen. Mitt Romney (R-Utah) said he is “taking a look at it.”

“The important thing is that the caucus is unified around the absolute urgency of getting voting rights done,” Sen. Raphael Warnock, one of the bill’s co-sponsors, told Forbes. Warnock also echoed Manchin’s hopes of getting Republican support, stating, “I’m continuing to reach out to folks from both sides of the aisle on this, and we’ll see where we land.”