Market confidence expected to return in 4Q2021 as economy reopens 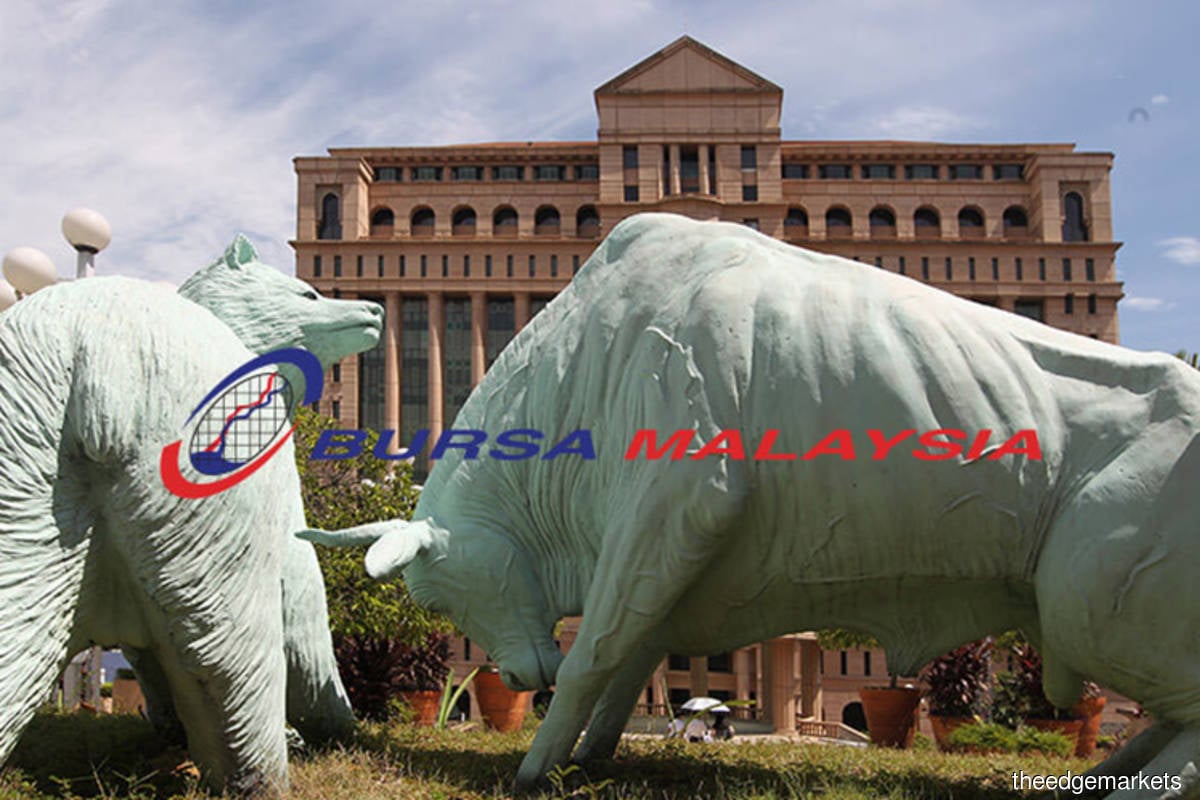 KUALA LUMPUR (Sept 30): Confidence is expected to return to the local market in the final quarter of 2021 (4Q2021), amid the perceived political stability, reopening of the economy, as well as anticipation of greater spending amid pent-up demand, according to research houses.

The local market has been a laggard so far in 2021 compared to its regional peers, with the FBM KLCI declining 5.8% year-to-date.

MIDF Research said this was amid the repeated political uncertainty, surge in Covid-19 cases and prolonged lockdown to curb the pandemic, which caused severe disruption to the expected economic recovery this year.

“After many false starts this year, we believe that Malaysia’s economy and the market is at the start of the recovery process. The recovery of the economy (hence affecting the market’s performance) has been delayed due to the spread of the Delta variant.

“However, there has been some success amid the strong vaccination rate, whereby more than 80% of Malaysia’s adult population have been vaccinated. As such, it allowed the government to reopen the economy after the prolonged lockdown, including introducing tourism bubbles and soon interstate travel,” it said in a note.

That said, MIDF Research sees the Budget 2022 announcement as a possible taper tantrum and the stability of Malaysian politics to be key events that could influence the direction of the market in the final quarter of the year.

It expects spending to recover in 4Q2021, driven by pent-up demand, supported by accumulated savings during the lockdown and pro-consumption measures included in the government’s fiscal stimulus packages, such as the i-Citra withdrawal facility, six-month loan repayment moratorium and the various cash handouts.

Moreover, business activities will be able to increase their capacity utilisation as more workers who have been fully vaccinated are allowed to return to work, said MIDF.

Given Malaysia’s involvement in the global production chain, it said that the country stands to benefit from the strong global demand for electrical and electronic (E&E) components and semiconductors, while the increased global demand will also support the overall trade outlook and local commodity sectors.

Similarly, Kenanga Research’s head of research Koh Huat Soon said the reopening of the economy is a main theme of interest for 4Q2021.

“We see the recent resolution between the Federal Government and Sarawak State with regards to royalty payments on oil and gas as a boon for the development of oil and gas assets in the state,” said Koh.

Petronas had in June last year agreed to pay 5% state sales tax to Sarawak annually, which amounts to an estimated RM3 billion per year with Brent crude at around US$70 per barrel.

“With this, Sarawak plans to develop the downstream petrochemical industry, attracting investments in the downstream O&G industry by making more gas available as feedstock,” he said.

Meanwhile, Koh said the O&G sector has deep value and is deeply unappreciated, pointing out that the KL Energy Index has been the worst-performing sector with a 19% decline year-to-date, underperforming the KLCI’s 2% fall during the same period.

He said that much of this was skewed by the collapse of Serba Dinamik following the audit issues which surfaced in May, although removing the impact of the group, the energy index would still have fallen 11%.

Generally, he said this was due to four reasons, namely the collapse in oil price in 2020, the shift to renewable energy and the rising cost of ESG compliance, the growing scarcity of funding leading to a structural shift towards higher required financing returns, and prolonged lockdowns preventing O&G firms from operating fully, thus impacting earnings delivery.

“While total global supply growth is expected to outpace slowing consumption growth over the medium term, in the short-term, oil prices still look to remain firm, underpinned by the global economic recovery.

“In fact, in the even chance that Brent surprises on the upside if the pace of global reopening is faster than expected, O&G stocks may well run on this catalyst,” Koh said.

He added that energy stocks will eventually catch up with oil prices, given that Brent has risen from the lows of US$35 per barrel in April 2020 to the above US$70 per barrel prices currently.

At the time of writing, Brent crude was traded at US$78.36 per barrel.