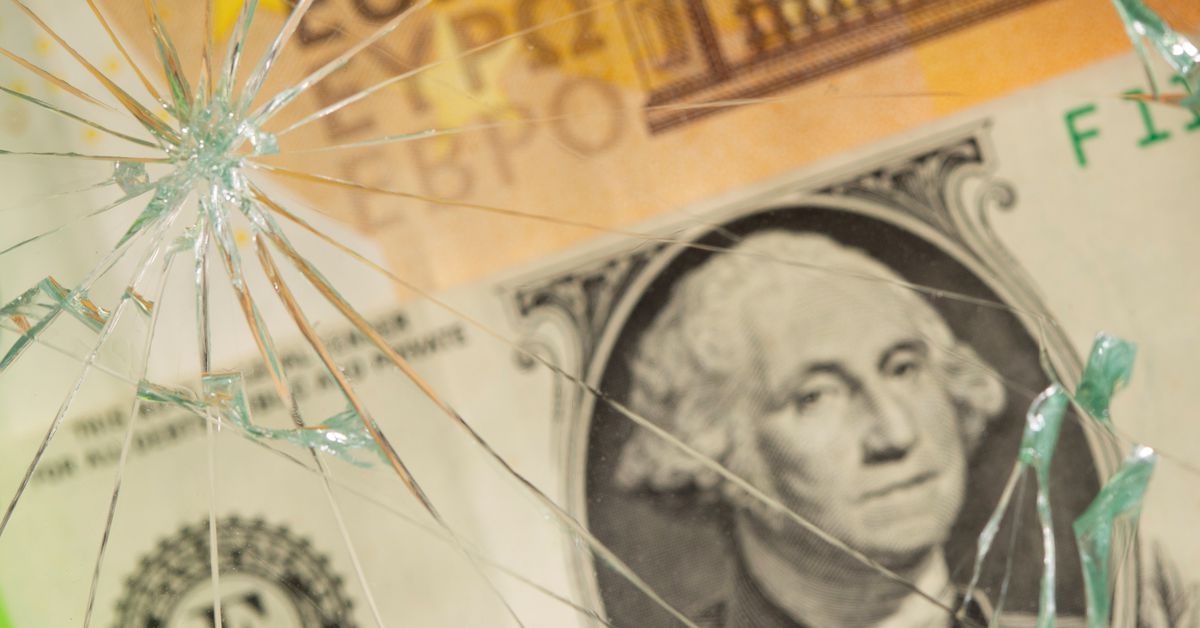 A look at the day ahead from Saikat Chatterjee.

Even by the conservative standards of global organisations, the International Monetary Fund is known for its cautious forecasts. So, when the Fund cut 2021 growth forecast on Tuesday and said it was growing more concerned about entrenched inflationary pressures, there is reason for investors to take notice.

So ahead of the release of September U.S. CPI, the big data point of the day, markets are nervous. U.S. stock futures are in the red and major government bond yield curves retain a steepening bias. The growing stagflation fears indicate that risks from the data are asymetric; a higher print than the 0.3% forecast in a Reuters poll could lead to a bigger market reaction than a small miss.

In some ways, it feels like the market is trying to call central banks’ bluff on the “transitory inflation” mantra, with money markets in the developed world moving over the past week to aggressively price interest rate hikes read more

Indeed, according to Deutsche Bank’s latest monthly survey, for the first time since June, COVID is no longer perceived to be the biggest risk to the markets with the top spot taken by higher inflation and bond yields.

So global stocks are not too far off May lows while a gauge of currency market volatility is creeping towards 2021 highs. However, the recent rise in Treasury yields has stalled for now and the dollar is on the backfoot against other major currencies

Wednesday also marks the unofficial kick-off of the U.S. corporate earnings season, with JPMorgan the first major bank to report. Banks have had an impressive run this year, with shares outperforming the market by a wide margin but investors will listen out for what bank CEOs say on the outlook.

Key developments that should provide more direction to markets on Wednesday:

German business software group SAP (SAPG.DE) raised its full-year outlook for a third time on the back of a strong showing in the third-quarter. read more

Shares in THG Ltd (THG.L) lost over a third of their value on Tuesday just as the company gave a presentation to investors. read more