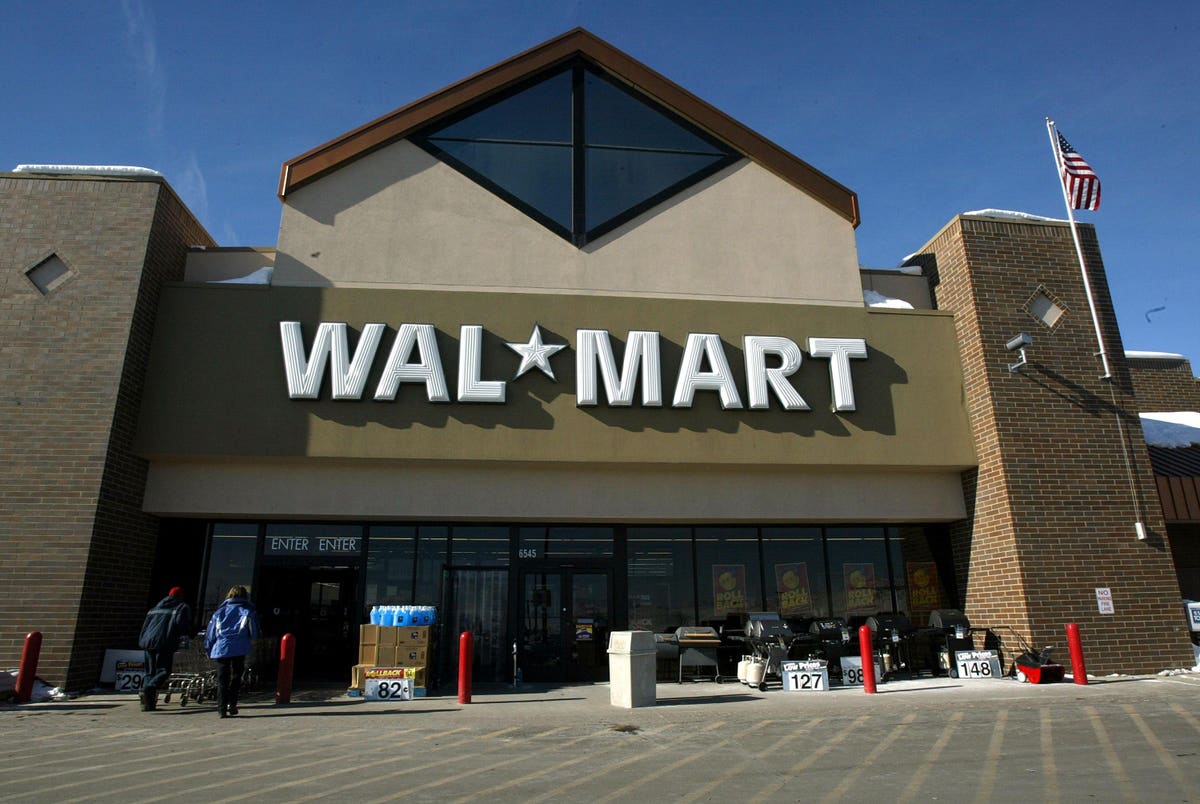 A federal jury recently delivered a eye-popping $125,150,000 verdict in a disability discrimination case against Wal-mart. The case, EEOC v. Wal-Mart Stores East, E.D. Wis., No. 1:17-cv-00070 (E.D. Wis. 2021), dealt with actions taken against a disabled employee who was protected by the Americans with Disabilities Act (ADA). The jury’s large award of punitive damages sends a strong message that disability discrimination in the workplace is an issue that employers must take seriously.

The plaintiff in the case, Marlo Spaeth, was a longtime Wal-Mart employee with Down Syndrome. The information below is drawn from the allegations made by the plaintiff in her complaint and elsewhere. She had worked at Wal-Mart since 1999 and had performed her job without incident until 2014. During those years, she had worked a regular schedule of 12:00 to 4:00 pm on three or four afternoons per week. Her work had routinely been praised in performance evaluations and she had received multiple pay raises.

However, in or around November 2014, Wal-Mart instituted a computerized scheduling system which changed the hours which Spaeth was required to work. Spaeth informed her employer that she would be unable to work her new schedule, as her condition requires her to maintain a rigid daily routine, including eating supper at a regularly-scheduled time.

Although Spaeth raised this concern to her employer right away and followed up numerous times, Wal-Mart took no steps to fix her schedule. Spaeth argued that this would have been no hardship to Wal-Mart, since the location at which she worked was open 24 hours a day and employed over 300 employees.

Wal-Mart declined to remedy Spaeth’s schedule, and she began experiencing attendance problems. She was disciplined twice for attendance and punctuality concerns before being terminated in July of 2015.

After her termination, Spaeth and two of her family members met with her employer to request that she be reinstated. Although her termination letter had specified that she was eligible for reinstatement, Wal-Mart declined to rehire her.

Spaeth filed a complaint with the Equal Employment Opportunity Commission (EEOC), who brought a lawsuit against Wal-Mart in the US District Court for the Eastern District of Wisconsin. The case went to trial this summer, and the jury returned a verdict last week.

A disabled employee may have a cause of action under the ADA when an employer subjects them to adverse actions despite them being qualified for their position.

An employee may qualify as disabled under the Act if:

they have a physical or mental condition that substantially limits a major life activity (such as walking, talking, seeing, hearing, or learning, or operation of a major bodily function);
they have an established history of disability (for example, cancer that is in remission); or
their employer believes they have a physical or mental impairment that is not transitory (lasting or expected to last six months or less) and minor (even if he or she does not have such an impairment).

42 U.S.C. ? 12102. In Spaeth’s case, her condition substantially limited a major life activity, entitling her to protection under the Act.

they were disabled, as defined in the act;
they were qualified for the job, either with or without reasonable accommodations; and
their employer took adverse employment actions against them because of their disability.

In EEOC v. Wal-Mart Stores East, Spaeth showed she was a qualified individual under the Act. She had worked at Wal-Mart for 15 years prior to the schedule change, and was a successful employee who enjoyed consistently positive performance evaluations. Spaeth also argued that Wal-Mart denied her reasonable accommodations when it changed her schedule and refused to change it back. Wal-Mart had accommodated her scheduling needs for more than a decade, and had the available hours and employees necessary to keep Spaeth on her previous schedule. Despite repeat requests to change her back to her previous schedule, however, Wal-Mart declined to do so. This failure to make reasonable accommodations limited Spaeth’s ability to do the job she had done for many years and made Wal-Mart legally liable for discrimination.

Employers should take disability discrimination seriously, and this substantial jury verdict illustrates why. Disability discrimination not only adversely impacts the lives of qualified and hardworking employees with disabilities, but it can prove costly to businesses who choose to violate the law. Although the punitive damages amount will likely be reduced because of the statutory cap, the verdict in this case indicates that juries intend to punish employers who break the law by discriminating against disabled individuals.

If you are a disabled employee who may have been discriminated against, you could have a cause of action. In order to prevail under the ADA, though, you must show that:

you are, were, or were perceived to be disabled;
you were qualified for your job; and
your employer took adverse actions against you because of your disability.

Although not every plaintiff can meet this criteria, EEOC v. Wal-Mart Stores East helps to show that plaintiffs who are able to meet this initial burden may find themselves in front of a sympathetic jury.

[1] Some courts articulate this as a four-factor test, also including a first-step showing that the defendant is covered by the ADA. See Hendrix v. Pactiv LLC, 488 F.Supp.3d 43, 51 (W.D.N.Y. 2020). The ADA covers private employers with at least 15 employees, state and local governments, employment agencies, and labor unions. 42 U.S.C. ?12111.