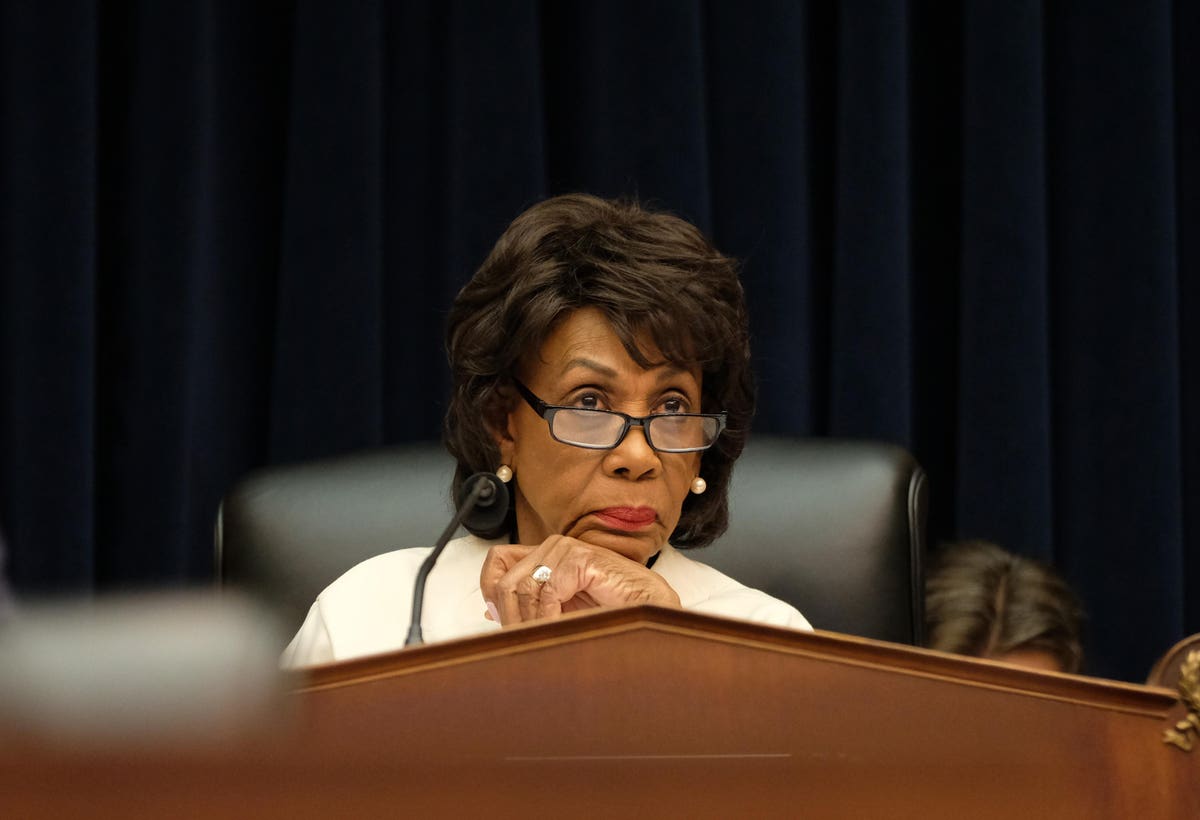 The prominent Democratic congresswoman Maxine Waters tweeted Tuesday that her Twitter account had been hacked and erased, but that she knew who was responsible and “will take care” of the situation — despite her page showing no apparent signs of interference.

The representative from California, who did not provide any further details, still had over 3,400 Tweets on her official Twitter account as of Tuesday afternoon, and nearly 1,700 on her reelection campaign account.

Many users responded with confusion to her tweet, with comments such as, “But you’re tweeting,” and, “I still see your tweet history. What was erased?”

A spokesperson for Waters did not immediately return a request for comment.

Waters was reelected to a 15th term in Congress in 2018 representing South Los Angeles, and serves as the chairwoman of the House Financial Services Committee.