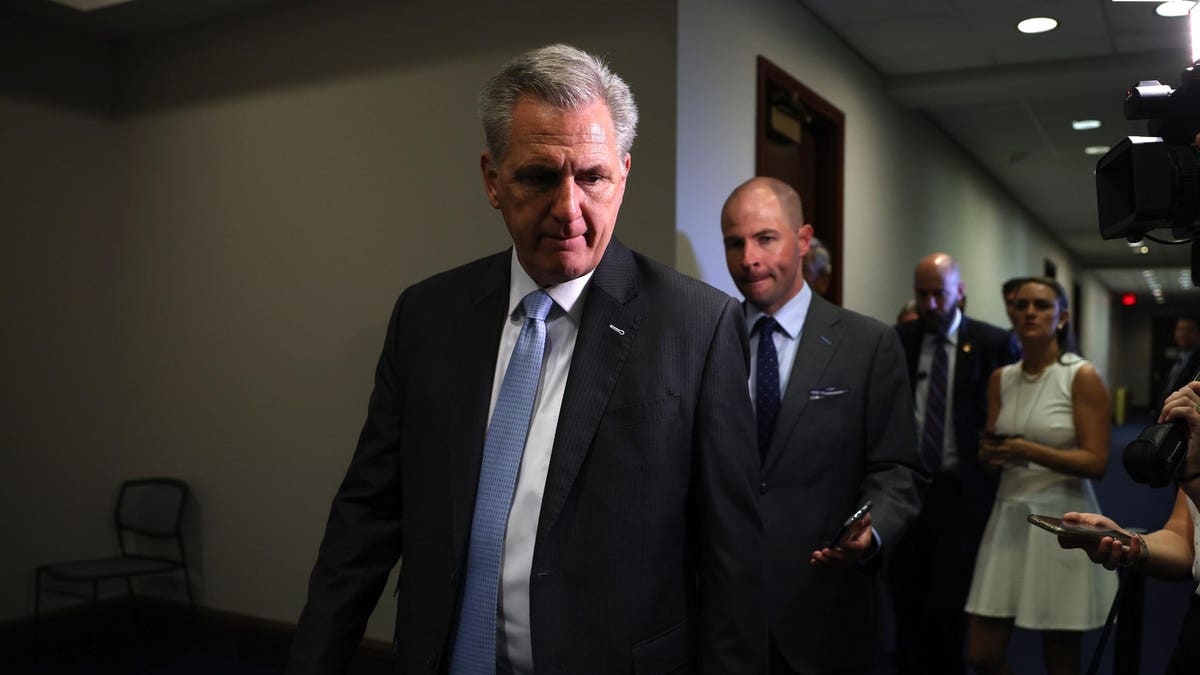 House Minority Leader Kevin McCarthy on Wednesday said he would withdraw all five of the GOP lawmakers he nominated to serve on a select committee to investigate the Jan. 6 attack on the U.S. Capitol after House Speaker Nancy Pelosi vetoed two of them.

McCarthy said in a statement that his conference “will not be party to their sham process” unless Pelosi seats all of his appointees.

Pelosi said she was blocking right-wing Reps. Jim Jordan (R-Ohio) and Jim Banks (R-Ind.) from serving over concerns about the “integrity of the committee” and past statements and actions by the two.

McCarthy said if Pelosi does not allow Jordan and Banks to serve on the panel, Republicans will “instead pursue our own investigation of the facts.”

The committee would still be bipartisan, however: Pelosi named Rep. Liz Cheney (R-Wyo) as one of her eight picks earlier this month, along with seven Democrats.