Meghan and Harry are getting into the sustainable investing game 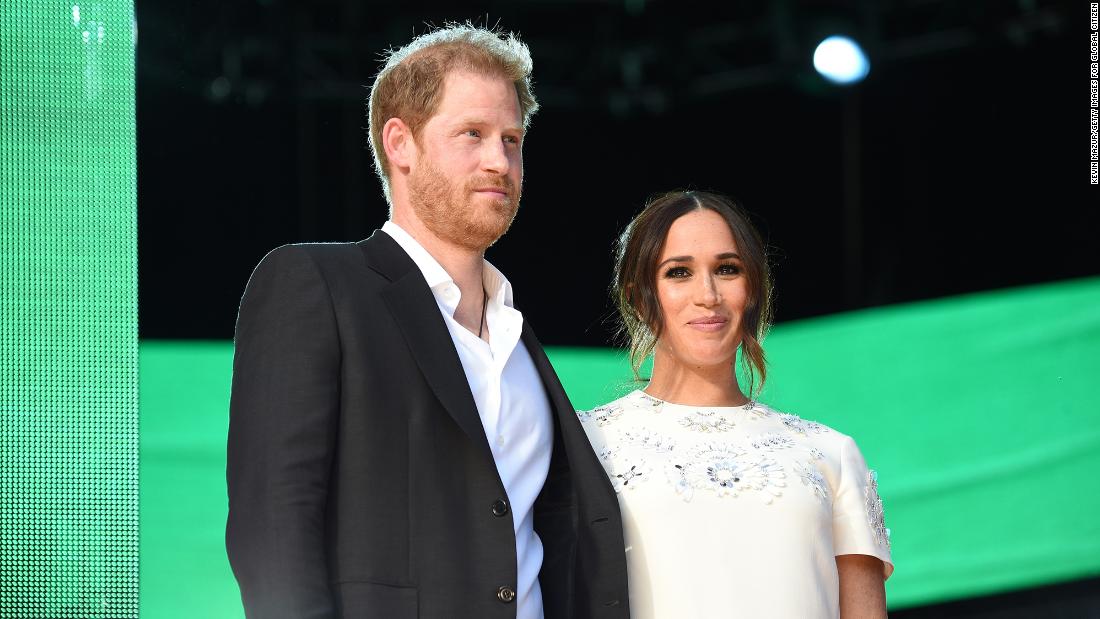 share this article!
Harry and Meghan are working with Ethic, a five-year-old firm that promotes investing in companies with good environmental, social and governance (ESG) track records.
Ethic confirmed the partnership in a blog post Tuesday.
“They’re deeply committed to helping address the defining issues of our time — such as climate, gender equity, health, racial justice, human rights and strengthening democracy — and understand that these issues are inherently interconnected,” the company said of their new partners.
Blow to Meghan and Harry with UK watchdog ruling but war on offensive media coverage continues
Ethic added that the Duke and Duchess of Sussex invested in the company earlier this year and now have investments managed by Ethic too. The company did not say what types of stocks or funds the couple own, however.
Read More
“My husband has been saying for years, ‘Gosh, don’t you wish there was a place where if your values were aligned like this, you could put your money to that same sort of thing?'” Markle said in an interview with The New York Times’ DealBook, which first reported the partnership.
“You already have the younger generation voting with their dollars and their pounds, you know, all over the world when it comes to brands they select and choose from,” Prince Harry added in the DealBook interview.
Ethic is part of a growing trend toward ESG investing on Wall Street. Rival firms, such as Betterment and OpenInvest, also promote socially responsible investing. Financial services giants BlackRock (BLK), Vanguard and Fidelity have been touting ESG investment offerings, too.
Ethic said in its statement that it was hopeful that having two of the most well-known people on the planet pushing for ESG investments will make this style of portfolio management even more popular.
“They want to shine a light on how we can all impact the causes that affect our communities, bring transparency into how the corporate world sets the tone and shapes outcomes for everyday families, and believe that more people should have a seat at the table when it comes to making progress,” Ethic said. “With their partnership, our shared vision for a world in which all investing is sustainable investing can reach many millions around the globe.”
Celebrating Britain’s royal family
The partnership with Ethic is the latest of several business ventures the couple has announced in recent months.
The two have been extremely busy since they made an agreement with Queen Elizabeth II in February to no longer be working members of the royal family after announcing plans to step back from official duties in March 2020 and become “financially independent.”
Prince Harry said in March that he would become the chief impact officer of BetterUp, a US-based coaching and mental health firm. Harry and Meghan also have inked big content deals with Netflix (NFLX), Spotify (SPOT) and Apple (AAPL) since the beginning of 2020.