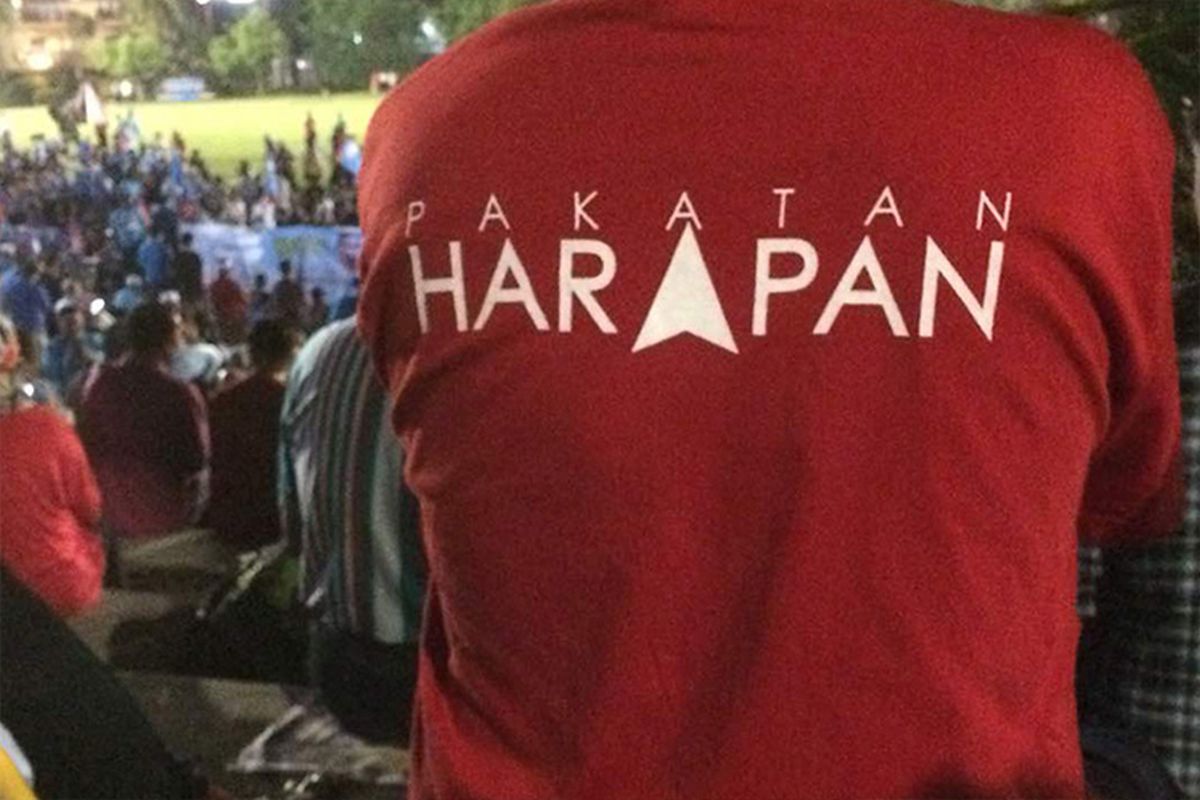 In confirming the matter with Bernama through WhatsApp on Wednesday, Adly said the distribution of seats would be finalised this week.

When asked about the Chief Minister candidate to be fielded by PH, Adly replied “get the majority first”.

“PH is ready for talks so that the Opposition can agree and decide on only one candidate,” he said.

Earlier today Syed Saddiq reportedly said MUDA intends to contest and is currently negotiating with PH to field its candidate in the polls.

The Election Commission (EC) has set the nomination date for the Melaka polls on Nov 8 while the polling date will be on Nov 20.

The State election is being held following the dissolution of the Melaka State Assembly on Oct 4, when four Assemblymen withdrew their support for the leadership of Chief Minister, Datuk Seri Sulaiman Md Ali.