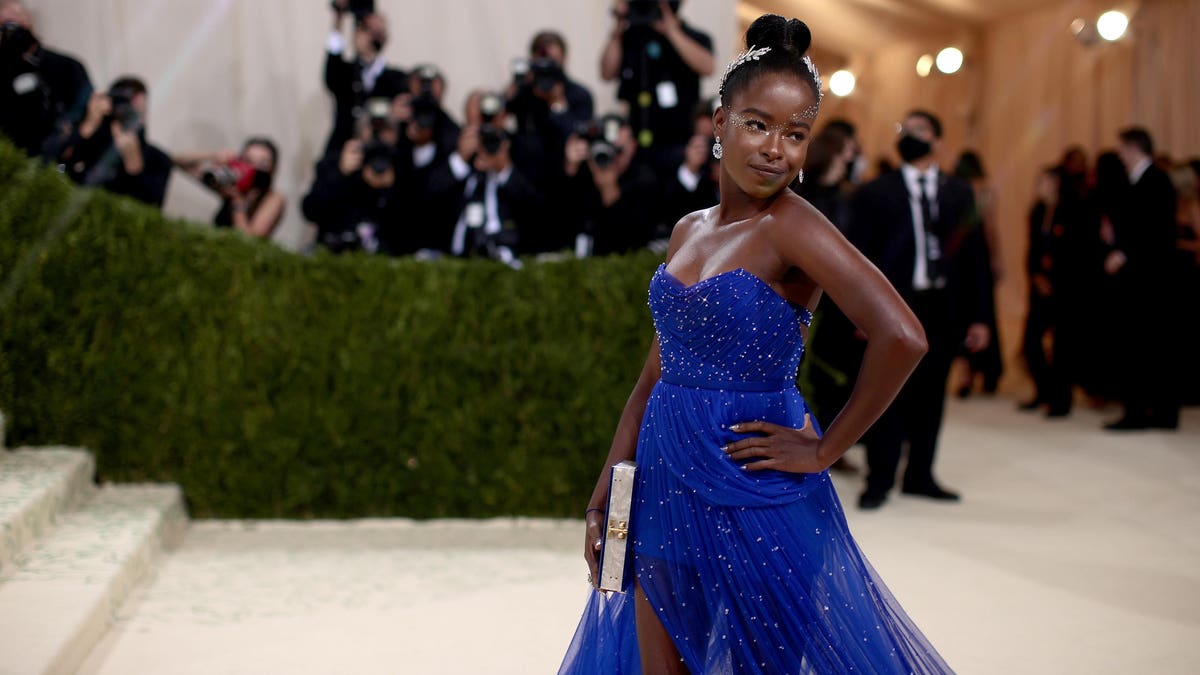 For this year’s Metropolitan Museum of Art’s Costume Institute Benefit, better known as the Met Gala, attendees were instructed to wear red carpet outfits that fit in with the exhibit theme of “In America: A Lexicon of Fashion,” resulting in gowns in shades of red, white and blue, by many American designers.

Along with American-style outfits, this year’s guestlist reflected the USA theme: inaugural poet Amanda Gorman served as a co-chair of the gala while Vice President Kamala Harris’ stepdaughter, model Ella Emhoff, scored an exclusive invite after both women went viral online over their appearances at President Joe Biden’s inauguration.

The first Met Gala held since 2019, the event required attendees to present proof of vaccination and a negative coronavirus test, which pushed rapper Nicki Minaj to announce she would not be attending.

The Met Gala raises millions each year for the Met’s Costume Institute, which opened in 2014 and holds the museum’s fashion collection, and marks the beginning of the wing’s annual fashion exhibit.

‘Broad City’ star Ilana Glazer, who appeared on the Forbes 30 Under 30 list in 2015, hosted the … [+] Vogue red carpet livestream.
Getty Images for The Met Museum/Vogue