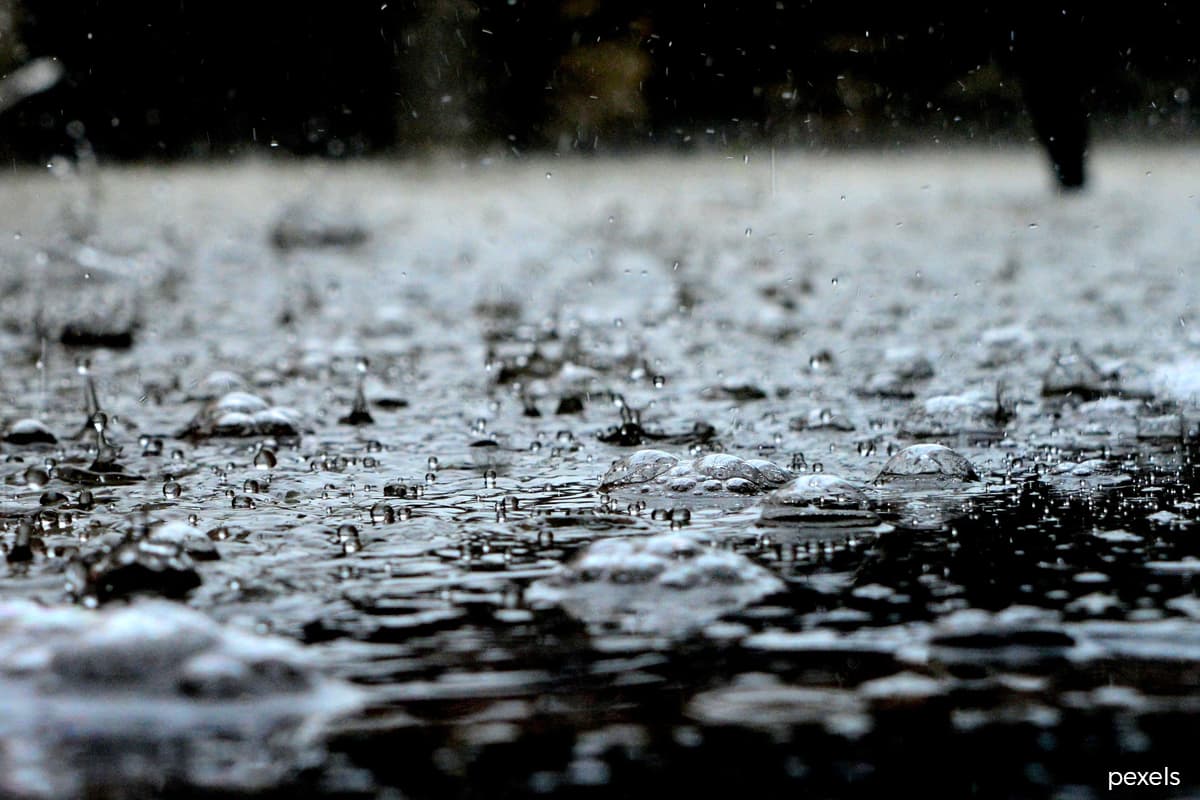 In Kedah, the areas are Kulim and Bandar Baharu, while in Perak, such a condition is forecast in Larut, Matang and Selama, Kinta, Perak Tengah, Kampar, Batang Padang and Muallim.

In Sarawak, it is in Kapit (Belaga) and Limbang, while the areas in Sabah are Sandakan and Kudat (Pitas).