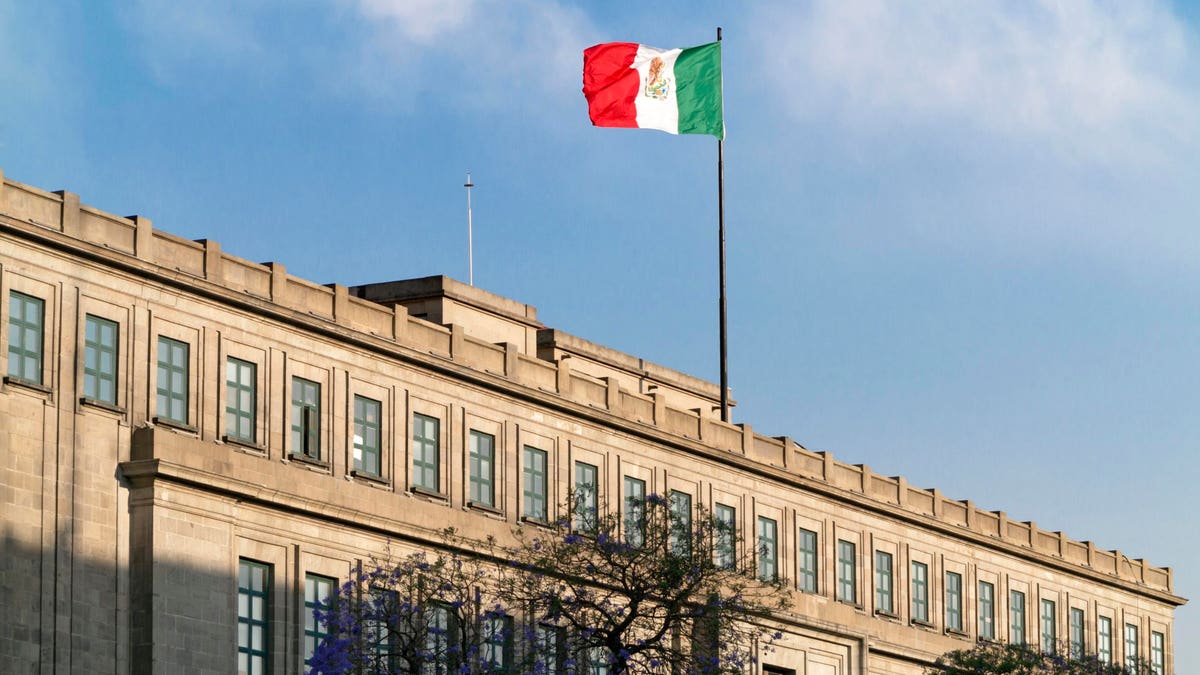 Mexico’s highest court ruled laws penalizing women for abortion are unconstitutional Tuesday, setting the stage for the practice to be decriminalized in a country dominated by the Catholic Church, just one week after the U.S. Supreme Court allowed Texas to ban most abortions.

The Supreme Court of Mexico
getty

The Mexican Supreme Court struck down a law criminalizing nearly all abortions in the state of Coahuila, which sits alongside the U.S.-Mexico border, several Mexican and international news outlets reported Tuesday.

All 10 judges who were present in court Tuesday reportedly voted in favor of striking down the law, which imposed prison sentences of up to three years on women who receive abortions, except in narrow cases like rape or risk to a mother’s health.

The ruling initially applies just to Coahuila’s law, but it sets a precedent for judges to strike down similar laws in other states, the Associated Press and Telemundo reported.

Mexican reproductive rights group GIRE celebrated the ruling, which it called “historic” on Twitter, but the right-of-center National Action Party indicated opposition to abortion in a Monday statement tied to the Supreme Court case, the Washington Post noted.

Prior to Tuesday’s ruling, Mexico City and three Mexican states allowed women to seek out abortions in the first 12 weeks of pregnancy, but most states barred the procedure except in cases like rape and health risk. Most people in Mexico affiliate with the Catholic Church, which is staunchly opposed to abortion and has led political efforts to restrict the procedure. Meanwhile, some members of the country’s ruling left-of-center Morena party support easing abortion restrictions, but the party’s leader — Mexican President Andres Manuel Lopez Obrador — demurred last year and said the question should be decided via public consultation.

Mexico is moving to loosen abortion restrictions as some U.S. states vie to ban or heavily restrict the procedure. Last week, the U.S. Supreme Court chose not to block a Texas law that bans abortions after a fetal heartbeat is detected, which is usually about six weeks into a pregnancy, reportedly rendering the vast majority of the state’s abortions illegal. And the Supreme Court is set to review Mississippi’s ban on abortions after 15 weeks during its current term, meaning the court — which is now controlled by a 6-3 conservative majority — could modify or overturn Roe v. Wade, a landmark 1973 decision that made abortion legal nationwide.

Abortion is either illegal or heavily restricted in most Latin American nations, but Mexico is the latest majority-Catholic country to ease its restrictions. Argentina legalized abortion up to 14 weeks late last year, and Irish citizens voted in 2018 to repeal their country’s ban on abortion.