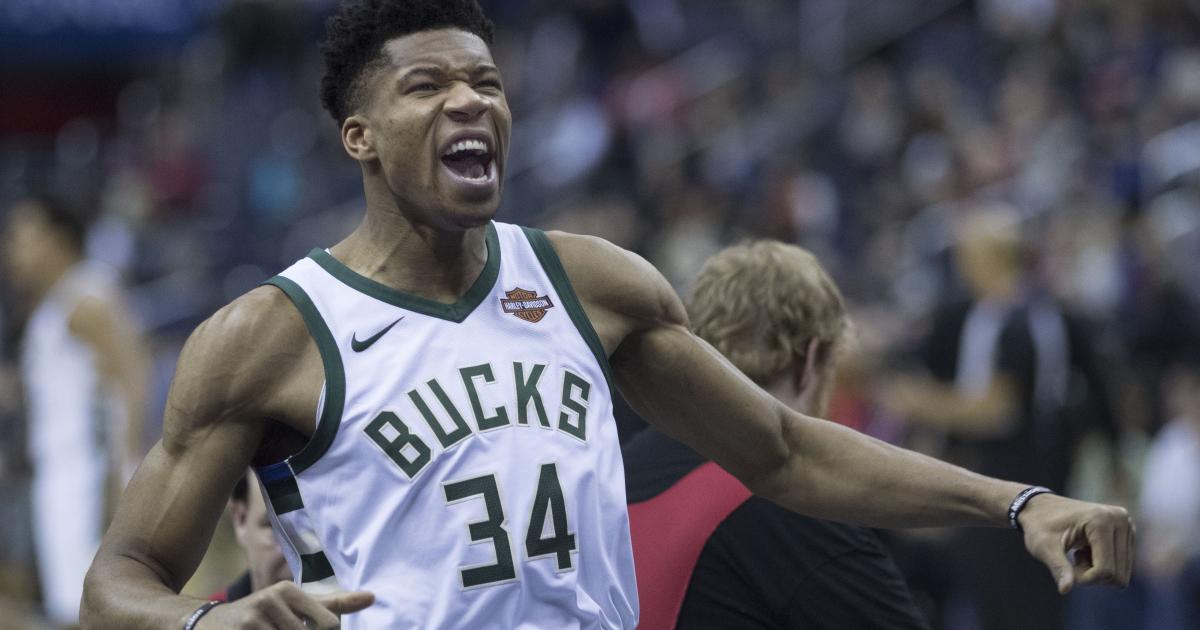 The Milwaukee Bucks have won the NBA championship after a gap of half a century as Giannis Antetokounmpo led the team to victory.

What Happened: Antetokounmpo –who has twice won the NBA Most Valuable Player Award — secured 50 points, 14 rebounds, and five blocked shots in the finals as the Bucks drubbed the Phoenix Suns 105-98.

The last time the Bucks took the championships was in 1971 when Kareem Abdul-Jabbar and Oscar Robertson led the Bucks.

Why It Matters: The Suns have never won a championship to date. While the Bucks are the 16th in terms of value at $1.86 billion, the Suns are at the number 23 spot with a value of $1.64 billion, as per rankings arranged by Sportico.

The Suns were the favored team to win the championship with odds of -195 on DraftKings Inc (NASDAQ: DKNG).