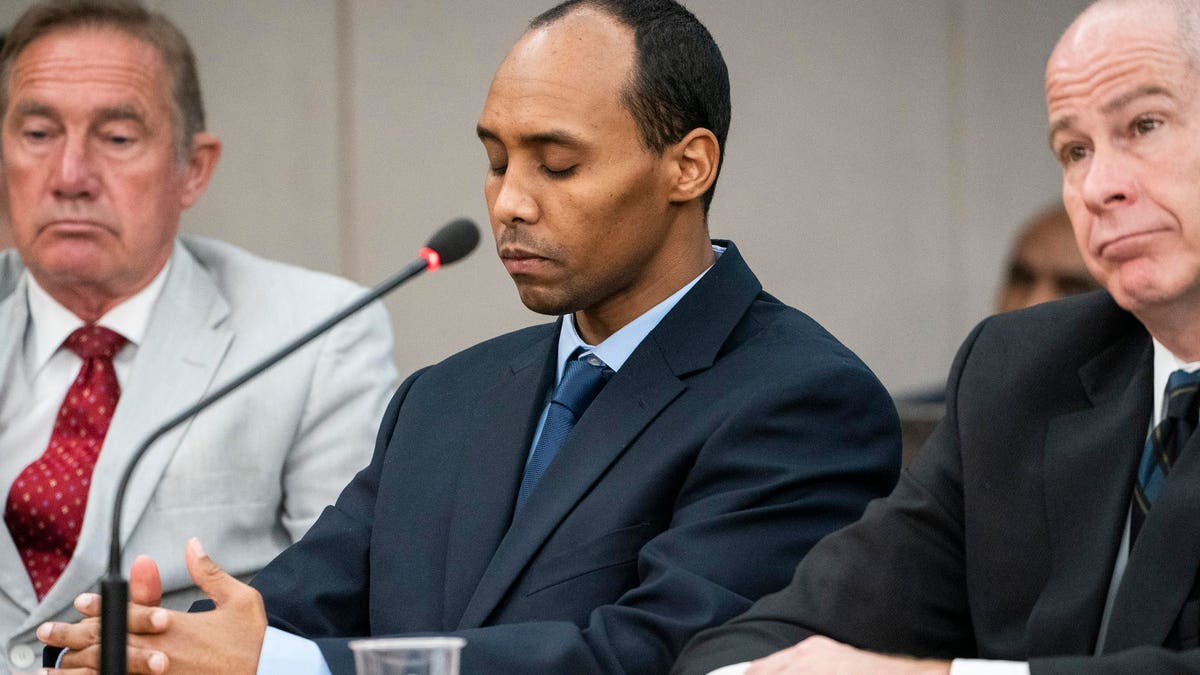 The Minnesota Supreme Court on Wednesday vacated the third-degree murder conviction of a former Minneapolis police officer who fatally shot a woman in 2017 while responding to her 911 call in a decision that could have potential impacts on the case of fellow ex-cop Derek Chauvin, who was found guilty of murdering George Floyd earlier this year.

The state Supreme Court ruled there was insufficient evidence to sustain the conviction of former police officer Mohamed Noor, a 33-year-old Somali American who was sentenced to 12.5 years in prison in 2019 for the death of Justine Ruszcyzk.

This decision rejected a February ruling by Minnesota’s Court of Appeals which upheld the conviction against Noor.

It was also this decision by the appeals court that opened the door for prosecutors to successfully reinstate a third-degree murder charge against Chauvin after Hennepin County District Judge Peter Cahill initially dismissed the count.

The Wednesday reversal could give Chauvin the grounds to contest this charge, though it is unclear whether this would have any tangible impact on him because he was also convicted of a more severe second-degree murder charge.

Noor was convicted by a jury in 2019 of third-degree murder and second-degree manslaughter for shooting Ruszczyk after she called the police to report a possible sexual assault in the alley behind her home. Noor testified in court that he shot the woman, an Australian native, after hearing a loud noise and seeing a woman lift her hand outside the squad car, thinking she was trying to shoot his fellow officer. “The moment I walked around and saw Miss Ruszczyk dying on the ground, I felt horror. I know in that instant I was wrong,” he said in court. The state Supreme Court on Wednesday decided unanimously that Noor had not acted with a “depraved mind,” defined as a “generalized indifference to human life,” as the third-degree murder charge requires.

“The only reasonable inference that can be drawn from the circumstances proved is that appellant’s conduct was directed with particularity at the person who was killed, and the evidence is therefore insufficient to sustain his conviction … for depraved-mind murder,” wrote Chief Justice Lorie Gildea.

Noor’s case will now go back to district court, where he will be sentenced for second-degree manslaughter. The maximum sentence for this charge is 10 years in prison, but his lack of criminal history means a much shorter sentence is likely.