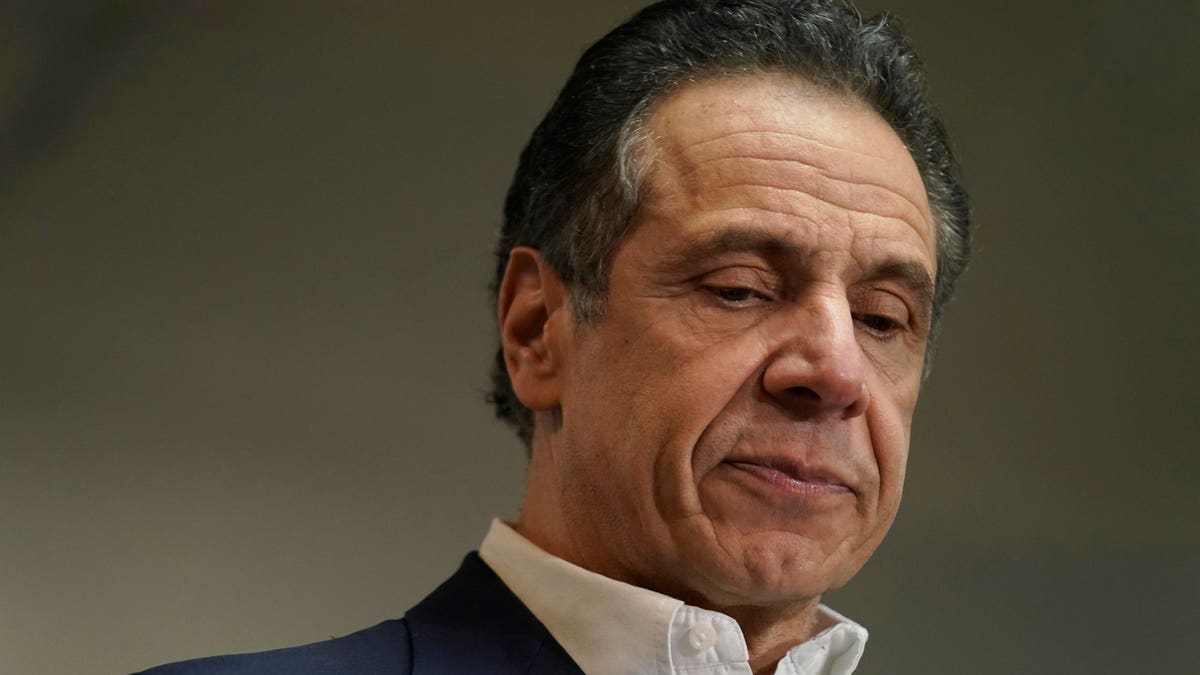 A misdemeanor complaint was filed against former New York Gov. Andrew Cuomo in Albany City Court on Thursday in the case of an aide who accused him of groping her in the Executive Mansion last year, according to multiple reports.

Lucian Chalfen, a spokesman for the New York state courts, confirmed to outlets including The Washington Post, Reuters and NBC News that a misdemeanor complaint was filed against the former governor.

Chalfen said that as the complaint related to a “sex crime,” a redacted version of the complaint will be made available “shortly.”

The Washington Post published a copy of the complaint, which includes a Class A misdemeanor charge of forcible touching for Cuomo allegedly placing his hand under the blouse of a former aide and touching her breast in December of last year.

The criminal complaint precedes a formal charge against the governor.

“A person is guilty of Forcible Touching when such person intentionally, and for no legitimate purpose forcibly touches the sexual or other intimate parts of another person for the purpose of degrading or abusing such person, or the purpose of gratifying the actor’s sexual desire,” reads the complaint.

Brittany Commisso, a former executive assistant to the governor, filed a criminal complaint against Cuomo with the Albany Sheriff’s Office in August, just days before he resigned from office. She had previously made public her claims that Cuomo, 63, reached under her shirt and groped her breast after she was called to help the governor with a minor technical issue involving his cell phone. Cuomo repeatedly denied the allegations and said he would welcome “the opportunity for a full and fair review before a judge and jury because this just did not happen.”

Cuomo resigned amid the fallout from a report by the New York State Attorney General’s Office, which outlined allegations of inappropriate sexual behavior from 11 different women. The once popular Democrat admitted his rhetoric may have been offensive but denied the most serious allegations against him. He announced he would resign in August to avoid “months of political and legal controversy” and prevent government distraction during the Covid-19 pandemic.

This is a breaking news story and will be updated.