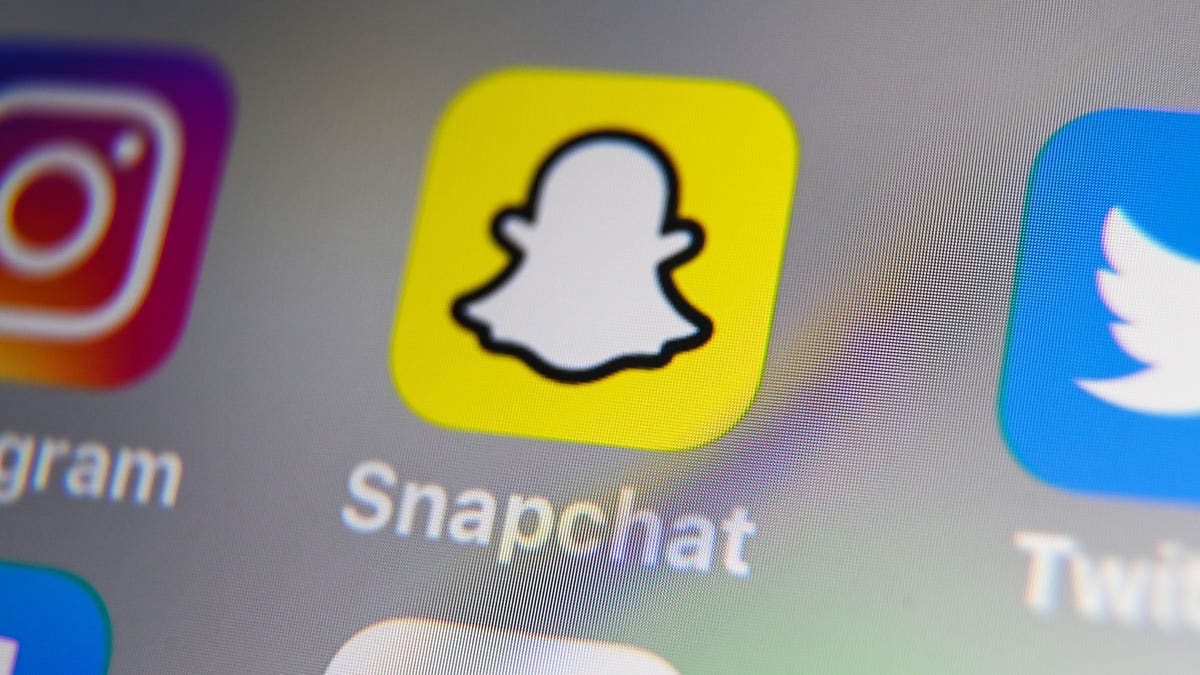 Snapchat is the favorite social media platform among teenagers in the United States and is still growing in popularity, while Facebook’s usage is minimal among teens, according to a new poll from Piper Sandler, which surveyed 10,000 young Americans with an average age of 15.8 years.

Nearly 30% of teens say they have purchased an item directly from a social media site.
AFP via Getty Images

Some 35% of respondents said Snapchat is their favorite app (up from 31% in Piper Sandler’s previous survey this spring), followed by TikTok (30%) and Instagram (22%).

The surveyed teens said they spend an average of approximately 4.2 hours per day on social media.

Instagram had the highest engagement rate, with 81% of teens saying they used the app at least once over the past month, compared to 77% for Snapchat.

Piper Sandler’s 42nd semi-annual Taking Stock With Teens survey was conducted between August 17 and September 16 among 10,000 teens across 44 states.

Determining the social media habits of young folks is of vital importance to retailers due to the massive shift from brick-and-mortar stores to e-commerce sites over the past two decades. According to a recent report from the Interactive Advertising Bureau, ad spending on social media skyrocketed to $41.5 billion in 2020, increasing by more than 12% year-over-year, despite the crushing impact of the global Covid-19 pandemic. In the new survey from Piper Sandler, a Minneapolis-based investment bank, 28% of teens have purchased one item directly from a social media site. More than half (52%) of teens said Amazon is their favorite e-commerce site, but Amazon’s popularity sagged a bit, falling four percentage points compared to the previous survey. SHEIN ranked second in popularity among e-com sites at 9% share, representing a 4% rise compared to last year’s number. The teens stated their “self-reported” spending increased to $2,274, a 6% year-over-year rise. Nine percent of teens say they have traded cryptocurrency; 78% of these teens are male.

87%. That’s the percentage of U.S. teenagers who have iPhones, according to the survey, with 88% of respondents stating they intend to purchase an iPhone when they select their next phone.

Teens said their favorite celebrity is 55-year-old Adam Sandler, who has gained enormous popularity among younger viewers via his Netflix movies.