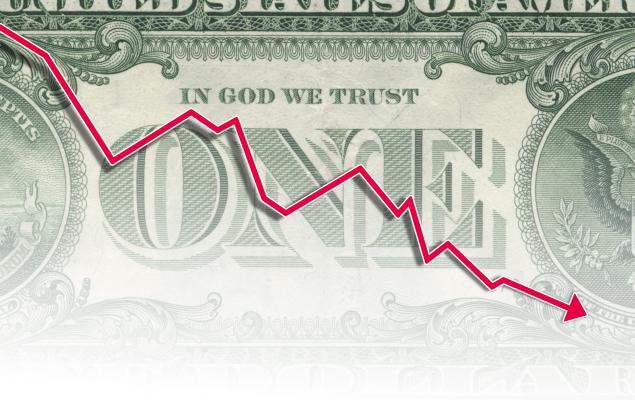 M&T Bank Corporation (MTB – Free Report) reported second-quarter 2021 negative earnings surprise of 6.76%. Net operating earnings per share of $3.45 lagged the Zacks Consensus Estimate of $3.70. The bottom line, however, compares favorably with the $1.76 per share reported in the year-ago quarter.

Fall in net-interest income, net interest margin, along with rise in expenses were the key undermining factors. However, rise in non-interest income and recapture of provisions were tailwinds. Further, results highlight the company’s strong capital position during the quarter.

Taxable-equivalent net interest income edged down 1.5% year over year to $946 million in the second quarter. This downside resulted from the narrowing of net interest margin, which contracted 36 basis points (bps) to 2.77%.

The company’s non-interest income came in at $514 million, up 5.5% year over year. Higher service charges on deposit accounts, merchant discount, credit card fees, and trust income resulted in this upside.

Efficiency ratio was 58.4%, up from the 55.7% recorded in the year-earlier quarter. A higher ratio indicates a fall in profitability.

Loans and leases, net of unearned discount, were $97.1 billion at the end of the reported quarter, down 2.2% from the prior quarter. Also, total deposits fell marginally to $128.3 billion.

M&T Bank’s net operating income displays an annualized rate of return on average tangible assets and average tangible common shareholder equity of 1.27% and 16.68%, respectively, compared with the 0.74% and 9.04% recorded in the prior-year quarter.

For M&T Bank, credit metrics was a mixed bag during the April-June period. The company recorded a recapture of provision for credit losses of $15 million compared with provisions of $325 million in the year-ago quarter. Also, net charge-offs of loans plunged 35% on a year-over-year basis to $46 million.

M&T Bank put up a mixed performance during the June-end quarter. Contraction of margins and elevated expenses were headwinds. Fall in loan and deposit balance might hurt organic growth in the days to come. Though we believe the company, with its sturdy business model and acquisitions, is well poised for growth, deterioration in credit quality is a key concern.

Performance of Other Banks

Bank of America‘s (BAC – Free Report) second-quarter 2021 earnings of $1.03 per share handily beat the Zacks Consensus Estimate of 77 cents. The bottom line compared favorably with the 37 cents earned in the prior-year quarter.