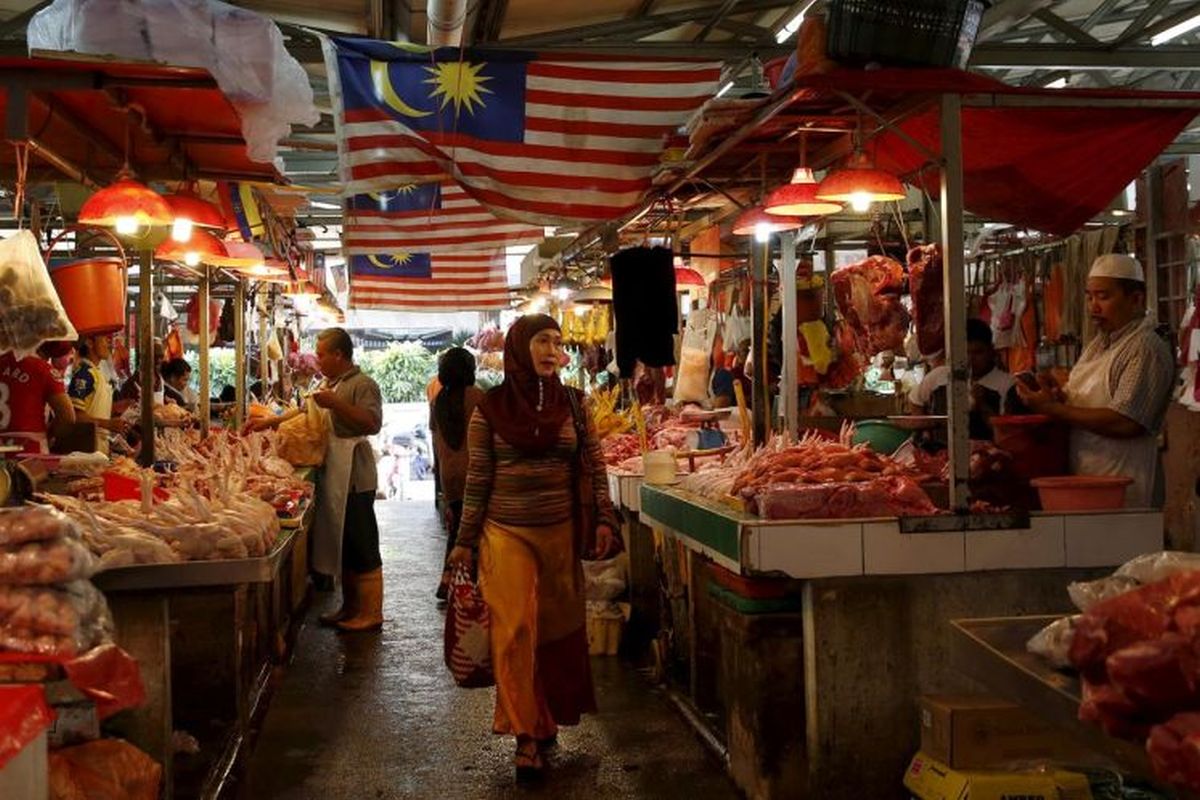 NAFAS chairman Datuk Zamri Yaakob said the cooperation would include SMART agriculture, new product development, agricultural mechanisation and the use of drone technology.

“The paddy seeds produced using the technology from China are able to produce a higher yield of up to 20 metric tons. This will in turn help us (NAFAS) in realising the government’s target of achieving 75% self-sufficiency level (SSL) of local rice production.

“Subsequently, this will reduce dependence on imported rice,” he said in his speech at a dinner event and launching of the 7th NAFAS Annual General Meeting by Prime Minister Datuk Seri Ismail Sabri Yaakob.

Elaborating, he said the investment through the cooperation could also increase the production of chicken, meat and vegetables for the export market.

“NAFAS, through the National Farmers Fund, will invest in YaPEIM’s Ar-Rahnu project through co-branding with the mudharabah (partnership) concept for selected branches.

“The objective is to provide shariah-based micro-credit facilities to (livestock) breeders, obtain business capital and resources for other productive activities to develop the socioeconomy of the ummah and achieve the goals of the business social programme which is the core activity of YAPEIM,” he said.

As for the MoU with Southeast Edible Bird’s Nest Capital Biotechnology, he said the cooperation would involve the export of bird’s nest products, namely Raw Unclean Bird Nests for both countries.

The signing of the MoU was witnessed by Ismail Sabri and Agriculture and Food Industries Minister Datuk Seri Ronald Kiandee.