NAPIC: Significant growth in property market in first half of 2021 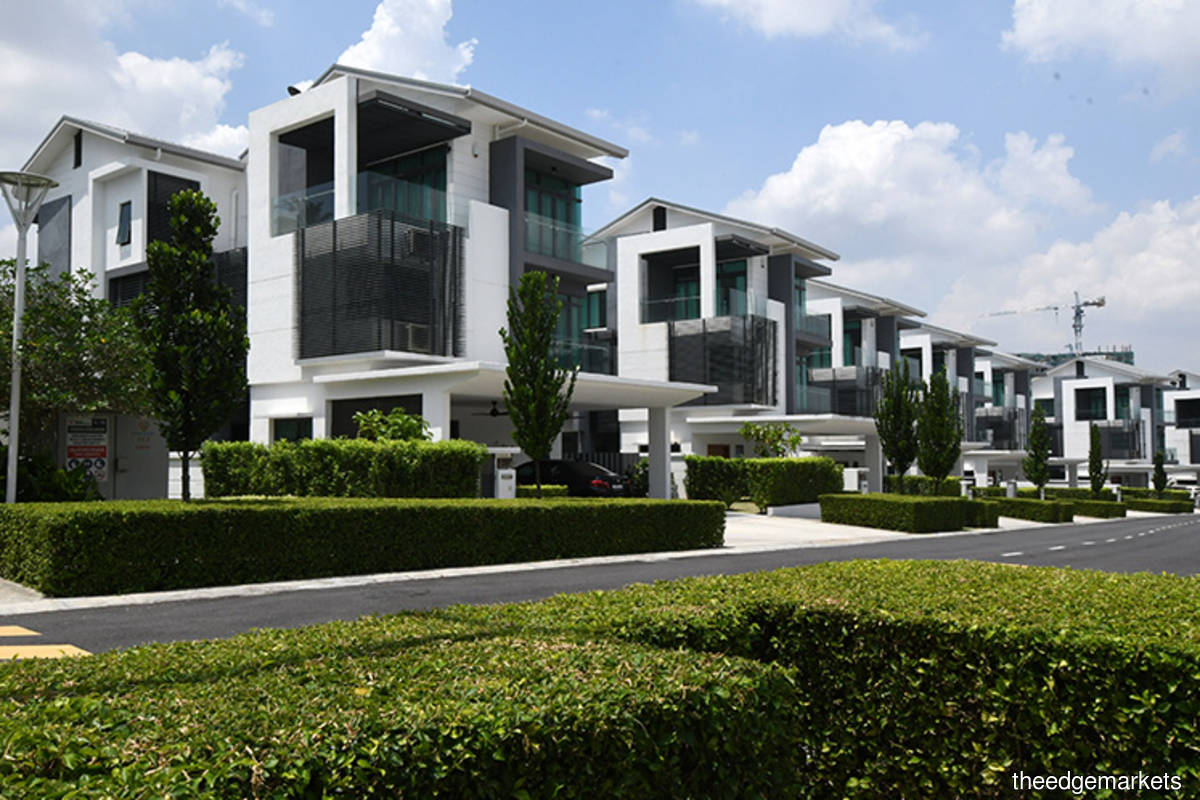 According to the Malaysia Property Market Report First Half Year 2021, released by the Ministry of Finance’s National Property Information Centre (NAPIC) today, the volume of transactions across the sub-sectors showed upward movement.

It said the value of transactions moved in tandem with residential, commercial, industrial, agriculture and development land sub-sectors, recording growths of 34.7%, 28.4%, 19.8%, 33.1% and 40.6% respectively.

On residential property, the report said there were 92,017 transactions worth RM34.51 billion recorded in the review period, a hike of 22.2% in volume and 34.7% in value year-on-year.

The report said performance across the states improved in the review period.

“The improvement in sales performance probably attributed to various measures by the government such as incentives of the Home Ownership Campaign and low OPR (overnight policy rate),” it said.

It said the residential overhang exhibited a moderate growth with a total of 31,112 overhang units worth RM20.09 billion, an increase of 5.2% and 6.2% in volume and value respectively against the preceding half.

The report said the Malaysian House Price Index (MHPI) saw unprecedented negative growth in the second quarter (Q2) of 2021, after a series of slow price growth since 2018.

For commercial property, the report said there were 10,433 transactions worth RM10.93 billion, up by 28.5% in volume and 28.4% in value compared with the same period last year.

All states recorded more market activity in the review period except for Putrajaya and Pahang, while Selangor contributed the highest volume and value to the national market share, with 26.3% in volume or 2,741 transactions, and 30.8% in value or RM3.37 billion, it said.

The performance of the shopping complex moderated in the first half, with the national occupancy rate seeing a slight decline of 76.6%, compared to 78.6% in H1 of last year.

Kuala Lumpur and Selangor recorded 81.6% and 78.8% occupancy rates respectively, while Johor and Penang managed to secure an average occupancy of 73.4% and 72.2% respectively, it said.

The sole completion recorded in H1 2021 was contributed by the extension of Setia City Mall in Shah Alam with 21,363 square metres, bringing the total space for shopping complex nationwide to 16.93 million square metres.

“Supported by the implementation of various government initiatives and assistance, the property market is expected to be on the recovery path, in line with the gradual economic recovery,” the report said.