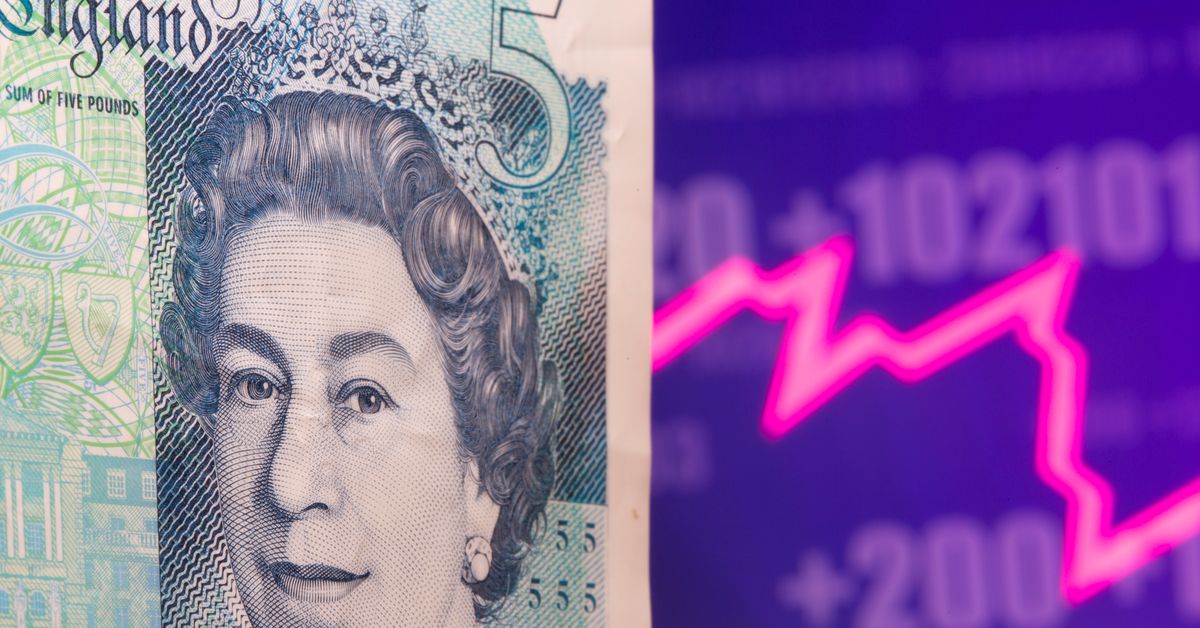 LONDON, Sept 14 (Reuters) – Britain will be piloting a digital version of the pound within a few years to cut the cost of money transfers, NatWest bank chairman Howard Davies said on Tuesday.

Central banks across the world as studying whether to launch a central bank digital currency (CBDC), a digital version of their currency, to stay abreast of rapid technological developments in payments systems.

The Bank of England has yet to decide on whether to push ahead with a sterling CBDC.

“I suspect that within three to five years we will see that operating in the UK on a sort of pilot basis to start with,” Davies told a Bloomberg event.

A CBDC is a logical development, though problematic from a banking point of view, as cash gradually finds its way out of the economy, Davies said.

Meanwhile crypto assets like bitcoin were “environmentally disastrous” and of no use for transactions apart from buying cocaine on the dark web, he said.

“It’s not a store of value, it’s too volatile,” Davies said.

“I don’t think the Bank of England and the UK is behind on this issue,” Bailey said.

“We have to answer the question – exactly what problems are we sorting out here? We have got to be very clear on what it is that we think the digital currency will do, and what it will do to improve the system,” Bailey said.

The European Central Bank has already decided to push ahead with designing a digital euro, though the actual launch could be five years away.

Separately, Bundesbank President Jens Weidmann said on Tuesday that a digital euro should have a limited role initially, as it could disrupt the bank sector and overly extend the role of central banking.