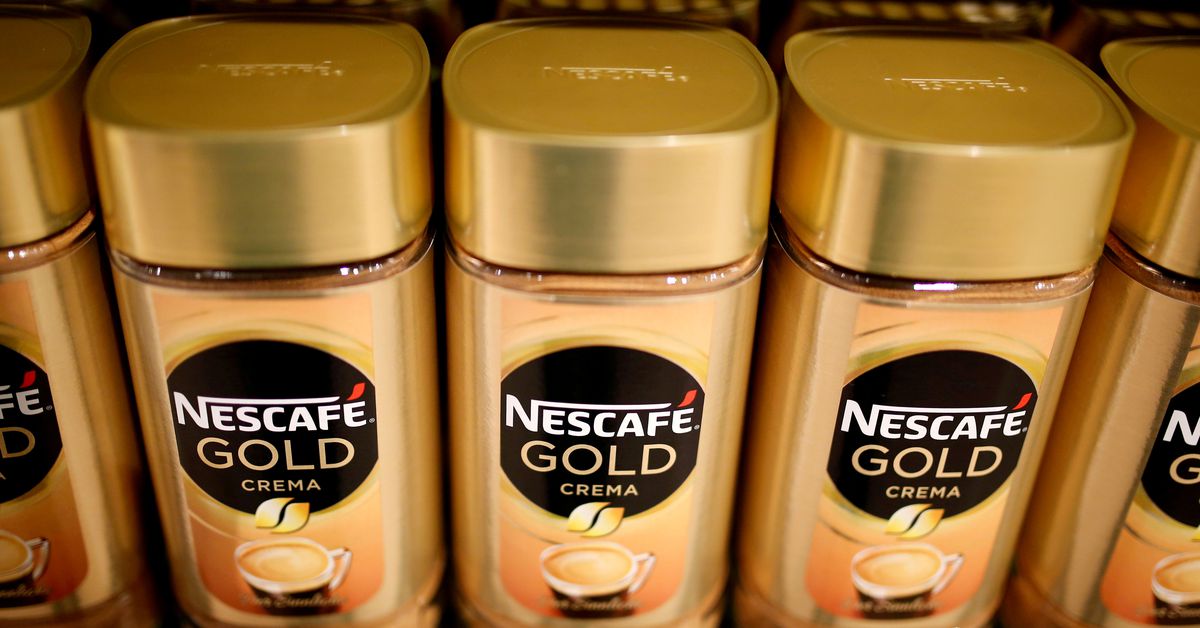 Jars of Nescafe Gold coffee by Nestle are pictured in the supermarket of Nestle headquarters in Vevey, Switzerland, February 13, 2020. REUTERS/Pierre Albouy

The maker of Nescafe instant coffee and KitKat chocolate bars also said it was changing its executive board to align with the new structure, which takes effect from January.

David Zhang, CEO of Nestle’s food seasoning business Totole and business executive officer for food in Greater China, will join the board as the head of the Greater China business.

“With the new zone structure, we will significantly sharpen our geographic focus to drive sustained profitable growth everywhere we operate,” Nestle CEO Mark Schneider said in a statement.

“This move will bring us closer to consumers and customers, unlock new business opportunities and enable us to be even more agile in a fast-moving consumer environment.”

The new five geographic zone structure does not include Nestle Health Science and its capsule coffee operation Nespresso, which are managed globally.

Jon Cox, an analyst at Kepler Cheuvreux, said the changes were sensible because of the enormous size of Nestle’s business, which had been previously divided into three zones globally.

“It makes sense to break out North America with the U.S. as its biggest market, and China, which is a strategically important region,” Cox said.