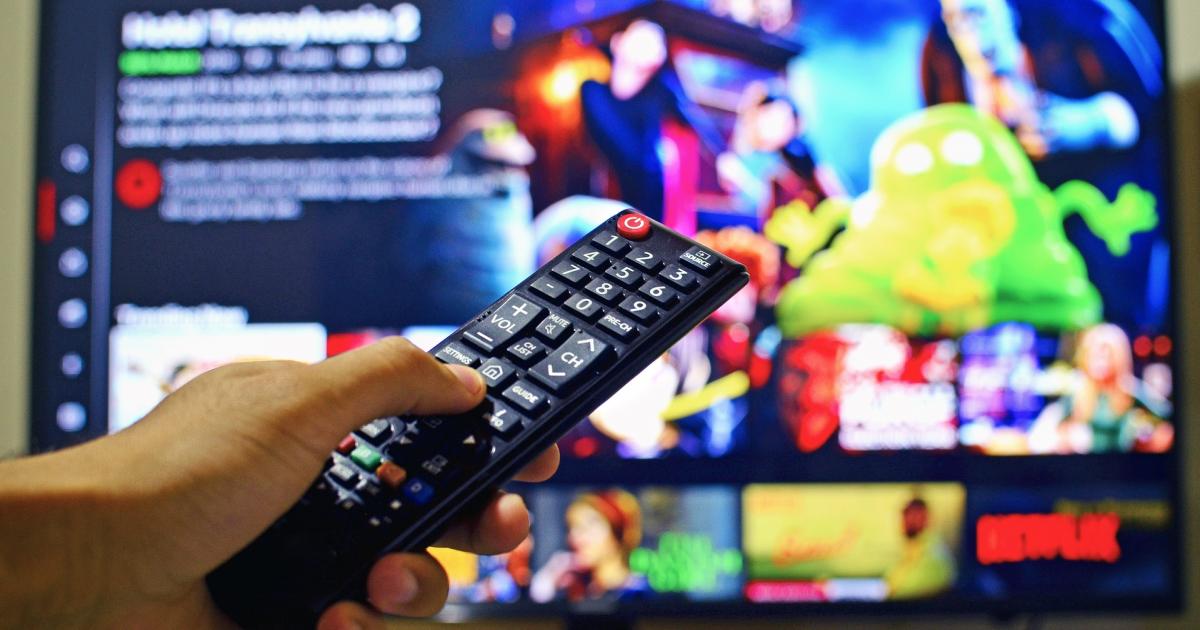 What Happened: Second-quarter revenue was up 19% year over year to $7.34 billion, which came in just ahead of Street estimates of $7.32 billion. The company’s earnings of $2.97 per share missed estimates of $3.15.

Related Link: Why Netflix Is Still The Content King

The company’s unscripted shows “Too Hot to Handle” and “The Circle” had 29 million and 14 million households tune in, respectively, within the first 28 days.

“Army of the Dead” had 75 million viewers and comes as the movie was also released in Cinemark Holdings (NYSE: CNK) theaters a week early. Netflix will release a prequel to the movie in the fourth quarter and a spinoff anime series in 2022.

Netflix highlighted its 129 Emmy Nominations including 24 for “The Crown” and 12 for “Bridgerton” and even brushed off competition from other streaming platforms including the trend of consolidation.

“We don’t believe the consolidation has affected our growth much, if at all,” the company said.

Netflix instead is focusing on competing for screen time from platforms like YouTube, TikTok and Epic Games.

What’s Next: Netflix is forecasting third-quarter revenue of $7.48 billion, up 16.2% year over year. The company sees ending the third quarter with 212.68 million subscribers, which would be a year-over-year increase of 9% and represent the addition of 3.5 million net paid subscribers in the quarter.