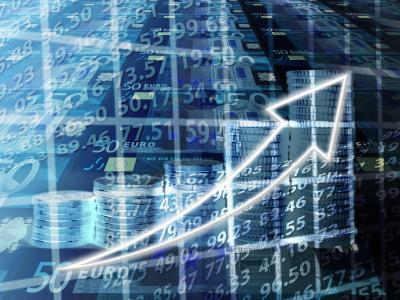 Jin-Long Chen, Chief Scientific Officer at Ngm Biopharmaceuticals (NASDAQ:NGM), made a large insider sell on September 14, according to a new SEC filing.

What Happened: A Form 4 filing from the U.S. Securities and Exchange Commission on Tuesday showed that Chen sold 30,000 shares of Ngm Biopharmaceuticals at a price of $26.08 per share. The total transaction amounted to $775,306.

Ngm Biopharmaceuticals shares are trading down 0.15% at $26.13 at the time of this writing on Wednesday morning.

The Importance of Insider Transactions

Insider transactions shouldn’t be used primarily to make an investing decision, however, they can be an important factor for an investor to consider.

In legal terms, an “insider” refers to any shareholder who owns at least 10% of a company. This can include executives in the c-suite and large hedge funds. These insiders are required to let the public know of their transactions via a Form 4 filing, which must be filed within two business days of the transaction.

When a company insider makes a new purchase, that is an indication that they expect the stock to rise.

Insider sells, on the other hand, can be made for a variety of reasons, and may not necessarily mean that the seller thinks the stock will go down.

Transaction Codes To Focus On

Investors prefer focusing on transactions that take place in the open market, indicated in Table I of the Form 4 filing. A P in Box 3 indicates a purchase, while S indicates a sale. Transaction code C indicates the conversion of an option, and transaction code A indicates the insider may have been forced to sell shares in order to receive compensation that had been promised upon being hired by the company.

Check Out The Full List Of Ngm Biopharmaceuticals’s Insider Trades.