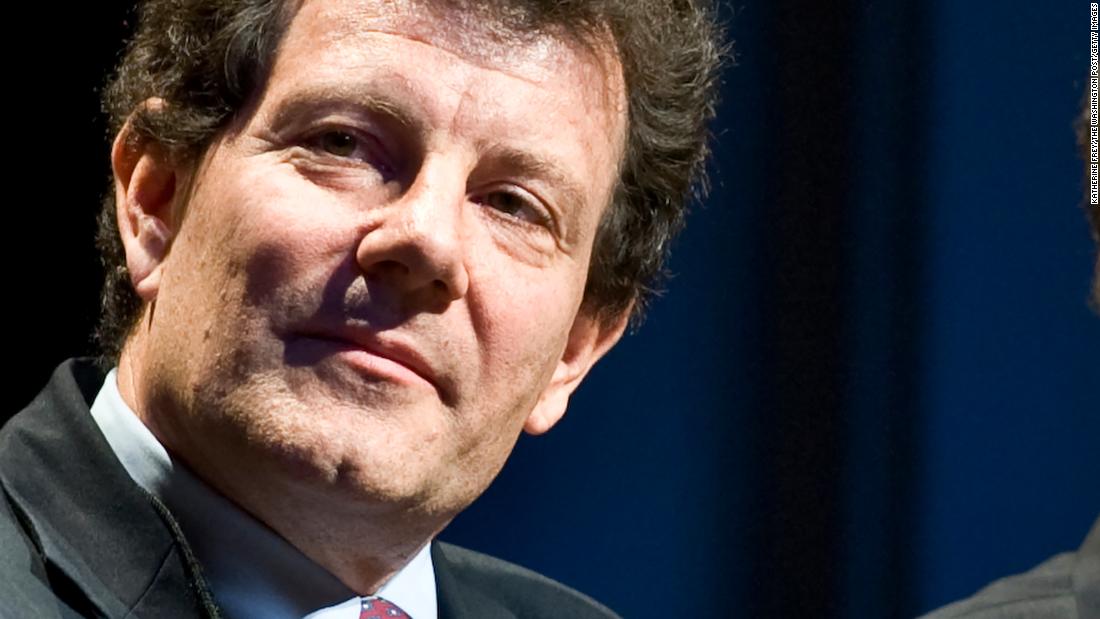 share this article!
“I’ve been on the ride of a lifetime with The Times. I’ve gotten to know presidents and tyrants, Nobel laureates and warlords, while visiting 160 countries. And precisely because I have a great job, outstanding editors and the best readers, I may be an idiot to leave,” Kristof said in a statement.
“But you all know how much I love Oregon, and how much I’ve been seared by the suffering of old friends there,” he added. “So I’ve reluctantly concluded that I should try not only to expose problems but also see if I can fix them directly.”
Kristof, who has worked as an opinion columnist since 2001 and is among the newspaper’s most prominent journalists, had been on leave since July as he explored whether to run for the office.
His move to part ways with The Times signals he has likely made the decision to run.
Read More
“Few columnists have better embodied the journalist values of The Times than Nick Kristof, which makes it all the harder to say today that he has decided to leave us after a storied 37-year career,” Kathleen Kingsbury, opinion editor at The Times, said in a memo to colleagues.
Kingsbury added, “His dispatches don’t just point to problems, they regularly lead to real changes that improve lives.”