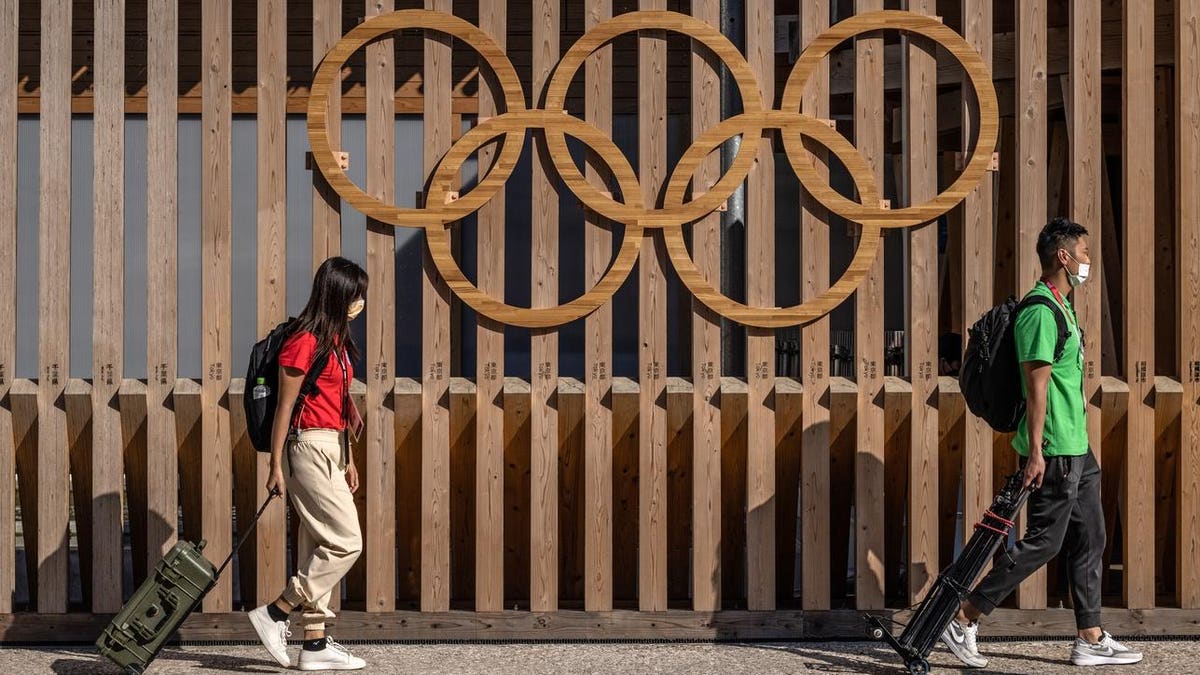 A foreign athlete residing in the Olympic village and eight other people linked to the Tokyo Olympics have tested positive for Covid-19, organizers announced on Tuesday, raising concerns about the adequacy of the safety measures put in place for the global event that is scheduled to start later this week.

Besides the unnamed foreign athlete, the organizers said that an Olympic volunteer has tested positive for the virus for the first time since the committed started recording cases on July 1.

Separately, two members of the Mexican baseball team tested positive for Covid-19 before they departed for Tokyo on Monday night.

Earlier on Monday, one alternate member of the U.S. gymnastics team tested positive for Covid-19.

The recent Covid-19 cases inside the Olympics village have raised concerns about the robustness of the isolation bubble system put in place by the games’ organizers. Kenji Shibuya, former director of the Institute for Population Health at King’s College London, told Reuters: “It’s obvious that the bubble system is kind of broken…My biggest concern is, of course, there will be a cluster of infections in the village…[followed by] interaction with local people”

1,100. That’s the seven-day average number of daily new Covid-19 cases Tokyo is reporting at the moment, according to the Johns Hopkins University’s tracker. This is up from an average of around 390 daily cases exactly one month ago. The rising cases have forced the Japanese government to impose a state of emergency in Tokyo that will last the entire duration of the games.

Amid growing local Covid-19 cases and broad opposition to the Olympics in Japan, several major corporate leaders have chosen to distance themselves from the games. On Tuesday, top Olympics sponsor Panasonic said its President Yuki Kusumi will not attend Friday’s opening ceremony, Nikkei reported. Panasonic’s decision comes just a day after Japanese-carmaker and fellow Olympic sponsor Toyota announced that it will not air any further Olympics-related TV commercials. According to a Bloomberg report, senior officials from Nippon Telegraph & Telephone (NTT), Fujitsu and NEC also plan to skip the opening ceremony.

Visiting athletes participating in the Tokyo Olympics and Paralympics are expected to follow a stringent set of pandemic-related rules which were unveiled last month. Under the rules, all participating athletes and officials will be screened for the virus daily and are required to provide saliva samples at set times. Athletes, who can only stay in officially approved accommodations, will have their movements restricted and will be subject to GPS tracking by officials. The rulebook warns that non-compliance will result in large fines, permanent bans from the Olympics and even expulsion from Japan, depending on the severity of the breach. However, even this stringent system was breached last week after a Ugandan weightlifter training in an Olympic camp in western Japan’s Osaka prefecture managed to escape from his accommodation. The athlete, identified as 20-year-old Julius Ssekitoleko, was finally located on Tuesday after he had managed to travel all the way to the Mie Prefecture to the southeast.