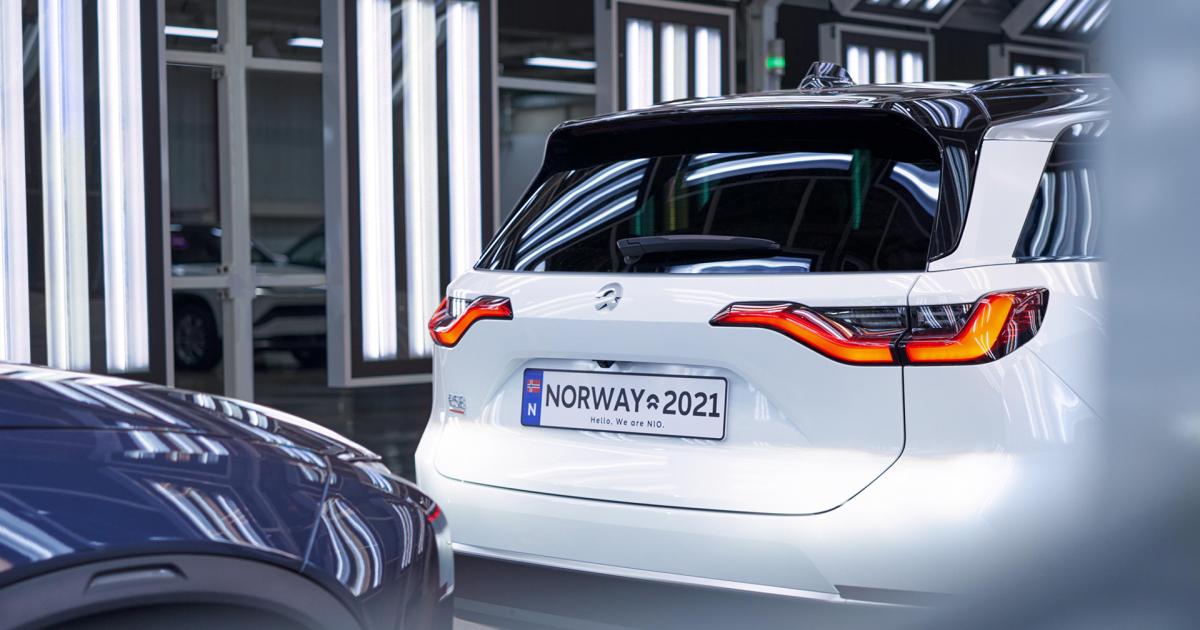 What Happened: The U.S.-listed Chinese electric vehicle company shipped the first batch of ES8s on Tuesday from Shanghai Waigaoqiao Port to Norway. Deliveries are expected to commence in September.

The company did not disclose the number of units that it has shipped to Norway.

Nio had said last month it has secured European Whole Vehicle Type Approval (EWVTA) for mass production and license plate registration for ES8 in all E.U. countries, paving the way for its foray outside China.

Why It Matters: Norway, widely considered the most EV-friendly country in the world, is being seen as the gateway for Nio to expand into Europe. Nio earlier said the EWVTA certification “marks an essential foundation for NIO’s entry into Norway and the European market at large.”

The company has not disclosed the pricing of the ES8 SUV, which will have a range of about 400 km to 500 km on the WLTP cycle and is aimed at the premium segment.

Nio will follow up with the ET7 sedan, seen as a rival to Tesla Inc (NASDAQ: TSLA) Model S, with a launch next year.

Europe will be a testing ground not just for Nio but its other Chinese EV rivals who have set sight on the region where global automakers such as Volkswagen AG (OTC: VWAGY), Tesla, and others have a formidable presence.

Nio’s rival Xpeng Inc (NYSE: XPEV) has been shipping electric vehicles to Norway since December and plans to drive expansion plans in Europe, followed by the U.S.