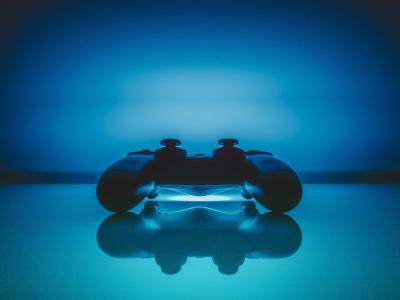 Nodle, a citizen-powered decentralized network focused on setting the stage for the next frontier of the Internet of Things (IoT), has announced a strategic partnership with the world’s leading eSports content streaming provider, ESTV. According to the announcement, these two firms will leverage each other’s resources to increase the revenue streams for all stakeholders involved.

“This will be one of our first major collaborations in bridging the Nodle Network to the booming world of gaming and esports,” noted Micha Benoliel, CEO and Co-Founder of Nodle.

While Nodle already enjoys prominent partnerships, the latest move to collaborate with ESTV will likely scale the network’s value proposition significantly. ESTV boasts over 29.6 million global viewers, an outreach that will soon be exposed to the Nodle network.

Per the announcement, ESTV is set to integrate Noodle’s networking library with its upcoming mobile application. In addition, the eSports content streaming provider will promote the Nodle cash app in its 24/7 global broadcasts.

This partnership will expose ESTV users to an additional source of revenue, giving them an option to passively earn Noodle’s native token Nodle Cash (NODL) while streaming their favorite sports. They will also be able to redeem their earned rewards for incentives such as the ESTV gear and other offerings by the firm.

Meanwhile, smartphone owners with Bluetooth devices can also download the Nodle Cash app and mine the NODL token by running nodes. This form of mining is possible through Bluetooth Low Energy (BLE) and Noodle’s proof-of-connectivity (PoC) algorithm.

Commenting on the partnership, ESTV Founder and CEO Eric Yoon noted that the company is thrilled to integrate Noodle’s IoT focused technology,

“We are excited to partner with Nodle to deliver their technology to our upcoming ESTV mobile app … The more our viewers view content on the ESTV mobile app, the more Nodle Cash they’ll earn. This partnership is truly a win-win-win for ESTV viewers and users, Nodle, and ESTV!”

Image by StockSnap from Pixabay