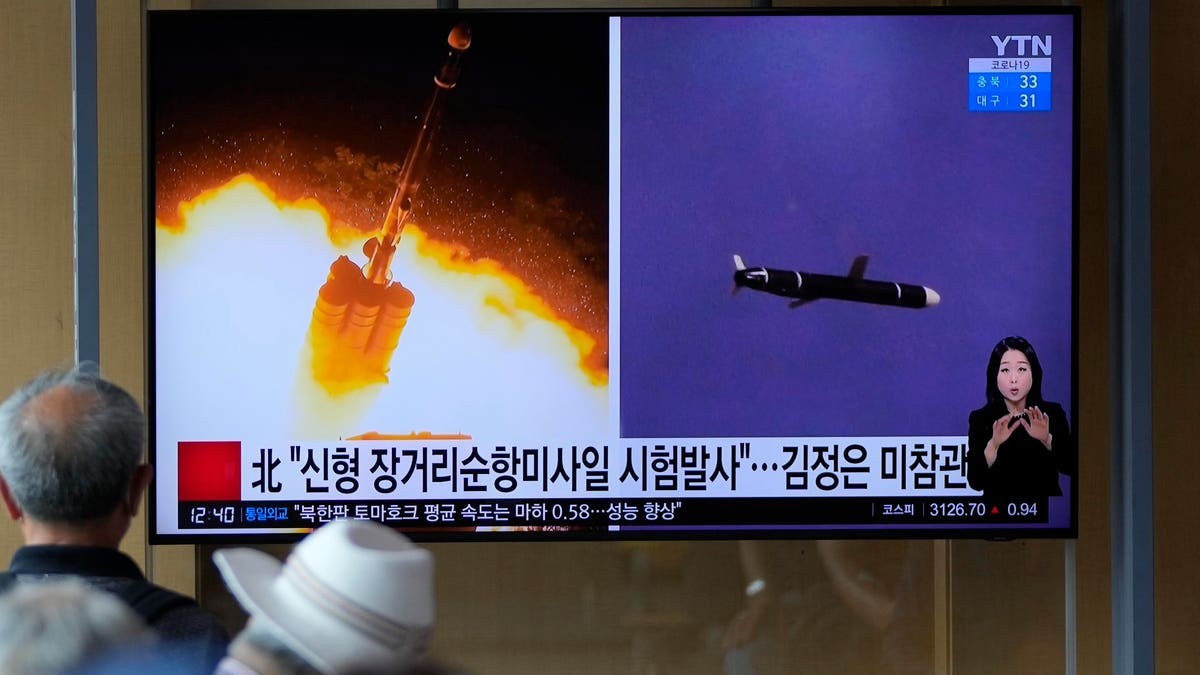 North Korea on Monday said it successfully test-fired a new long-range cruise missile which demonstrated the ability to hit targets 1,500 kilometers (932 miles) away, in what is the country’s first public missile test in months as nuclear disarmament talks with the U.S. remain stalled.

On Monday, the state-run Korean Central News Agency reported that during tests conducted on Saturday and Sunday the missiles flew 1,500 km before hitting their designated targets and falling into the country’s territorial waters.

The report referred to the missile as a “strategic weapon of great significance” which implies that it is capable of carrying a nuclear warhead, according to experts.

Images of the missile published on North Korean state media show the weapon being fired from a launcher truck and a missile with wings and tail fins flying in the air.

South Korea’s military said it was analyzing the launches and the U.S. Indo-Pacific Command said it was monitoring the situation with allies.

The reported range of North Korea’s new missile will allow it to hit targets in the entire Korean peninsula along with nearly the entirety of Japan.

The North Korean missile test comes at a time when South Korea is also ramping up its weapons buildup raising fears of a spiraling arms race in the peninsula.

The Hyunmoo-3C, which is the most sophisticated cruise missile deployed by the South Korean military, also has a range of 1,500 km allowing it to hit targets well beyond the Korean Peninsula.