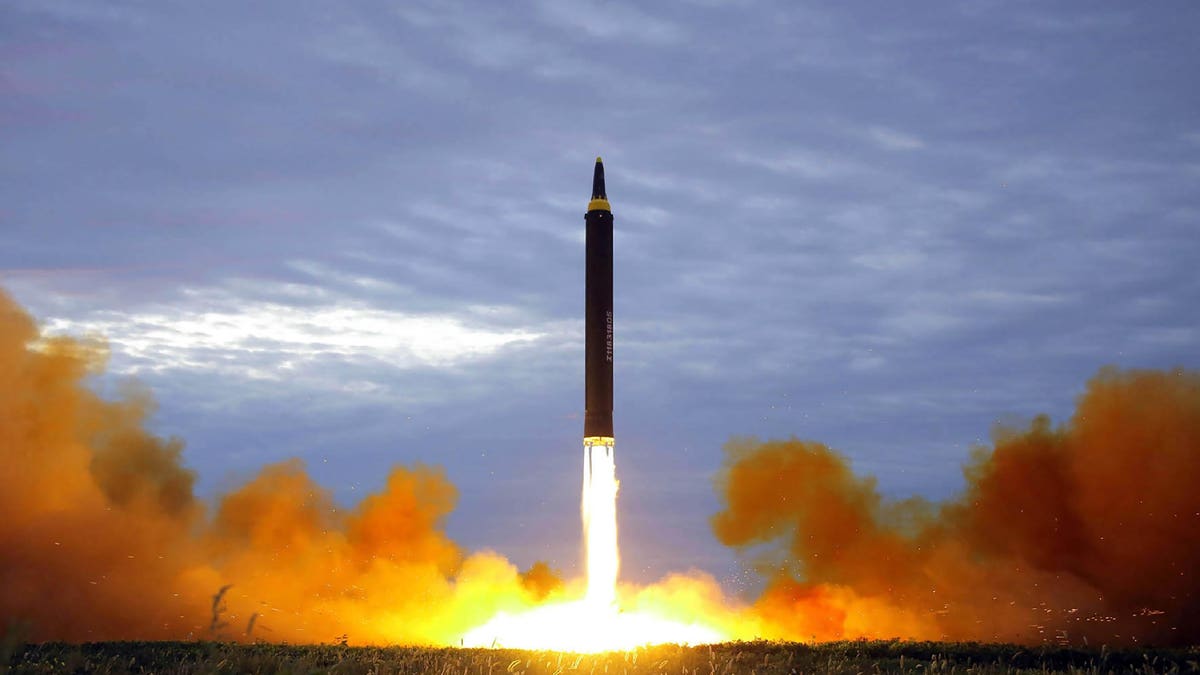 North Korea on Wednesday test-fired two ballistic missiles into the waters off its eastern coast, in what is the country’s first ballistic missile launch in six months and a violation of multiple UN Security Council Resolutions as disarmament talks between Pyongyang and Washington continue to remain stalled.

According to the Associated Press, the South Korean military said the missiles were launched from central North Korea and the Japanese coast guard noted that they landed outside the country’s exclusive economic zone in the waters between Japan and the Korean Peninsula.

The launch is being analyzed by both South Korean and U.S. intelligence officials and Seoul has boosted its surveillance of North Korea, the South Korean Defense Ministry said in a statement.

Wednesday’s launch was the first ballistic missile test Pyongyang has conducted since March and it comes in the midst of a growing arms race in the Korean peninsula.

Japanese Prime Minister Yoshihide Suga condemned the launches and told reporters in Tokyo that it “threatened the peace and security of Japan and the region” and was “completely inexcusable.”

The test launch comes a day after Seoul and Washington urged Pyongyang to resume dialogue and the U.S. special representative said that Washington had no “hostile” intent toward Pyongyang.

Earlier this week, North Korea test-fired a new cruise missile which demonstrated the ability to hit targets 1,500 kilometers (932 miles) away.