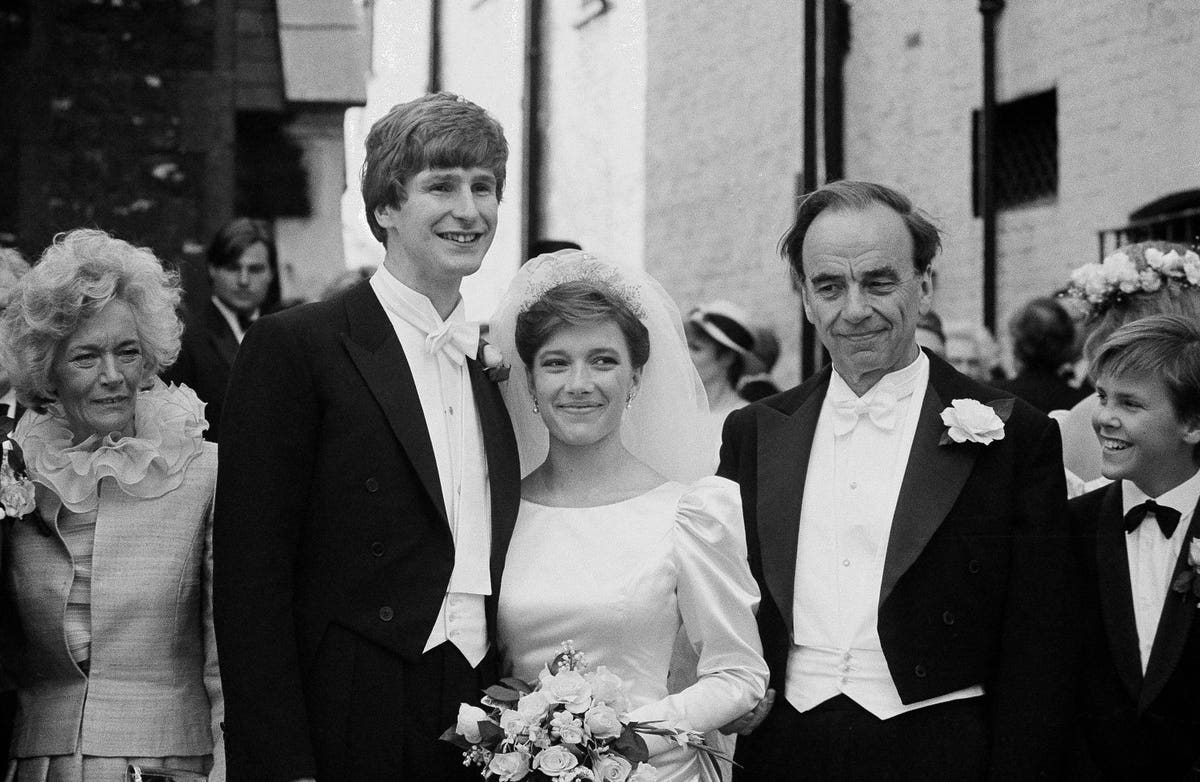 The Odey Special Situations Fund has not had a good year so far, but fund management believes things are looking up. According to the fund’s August letter to investors, it was up 2.49% for the month, bringing its year-to-date return to 3.4%. Odey’s benchmark, the MSCI World USD Index, was up 2.49% for August and 17.84% for the first eight months of the year.

Fund manager Adrian Courtenay highlighted competitive bidding merger arbitrage as a critical strategy for the fund and named three stocks he believes will drive its performance for the rest of the year.

Wine, spirit and cider specialist Distell is 9.8% of the Odey fund’s net asset value, and Heineken has approached it about a merger. Heineken is expected to decide on the deal by the end of September. Although the Odey Special Situations Fund does not usually scale pre-deal situations without a binding offer like Distell, it has a significant allocation due to the “unusual and significant asymmetry in potential outcomes.”

Courtenay explained that Distell trades at a PE as low as 13 times and an EV/ EBITDA multiple of 7.3 times. He said the company is at a more than 75% discount to the valuation Heineken paid in June to acquire a controlling stake in United Breweries, one of Distell’s peers.

The Odey team sees Distell as attractive for its status as a leading alcoholic beverage company that offers an acquirer “a springboard to accelerate access to the rapid economic growth offered by the African continent.” They also like Distell because it is a beverage company with best-in-class key performance indicators from a number of monopoly and duopoly market shares in South Africa.

Courtenay believes Distell is trading at “well below reasoned estimates of its intrinsic value,” not just compared to United Breweries but also compared to any other peer.

Turtle Beach is 7.6% of the Odey fund’s net asset value. It’s another pre-deal situation, but the non-binding offer price has been disclosed at $36.50 a share, a 28% premium to the share price at the end of August. The offer came from 6.9% activist Donerail Capital.

While Distell has been open to the approach from Heineken, Turtle Beach has resisted Donerail Capital’s approach. Courtenay said the activist’s path sets the timeline for this situation to push to remove the company’s directors at its annual general meeting in June 2022.

Like Distell, the Odey fund was attracted to Turtle Beach because of its asymmetry of outcomes. Turtle Beach is a leader in gaming headsets and holds 46% of the market. It also has some new game controllers, which investors are not focused on, although Odey research suggests that they will enable Turtle Beach to beat revenue estimates significantly.

Courtenay explained that the start point valuation for Turtle Beach is low as it trades at only 11.5 times the fund’s estimate of the company’s forward net income, excluding cash. He also said Turtle Beach’s EV/ sales ratio is the lowest in its peer group at one times EV/ sales. Thus, he sees little downside if the deal doesn’t close. Courtenay added that Turtle Beach’s intrinsic value is much higher. Peers like Logitech, growing more slowly, trade at more than 20 times PE and three times EV/ sales. Further, he said transactions in the gaming space had taken place at even higher multiples, closer to 4 times EV/ sales.

He added that Turtle Beach now has several options to push back against the activist shareholder’s takeover attempt. One option is to seek a friendly “white knight” suitor to sell the company to. Another is to use its net cash position to buy back shares to raise the share price.

The Odey fund’s position in Noront Resources is at 11.59% of its net asset value, and Courtenay said it is subject to scaling back within UCITS guidelines. He highlighted the stock in his July letter. He said the company is already on its path of acceleration to intrinsic value with a counteroffer from Wyloo Metals in August.

The Odey fund secured its initial position in Noront at a 1.5% premium to the initial binding offer from BHP Billiton. Although it was unusual for the fund to pay above a binding offer price for a stock, Courtenay judged the upside potential of the situation as “highly unusual,” with net asset value estimates between $2 billion and $11 billion compared to the initial offer for the company. He explained that the situation offered 98.5% capital preservation but is combined with an “unusually high” equity upside optionality.

Andrew Forrest, the controlling shareholder of Wyloo Metals, issued a statement with the company’s competing bid for Noront Resources. He noted that 17 years ago, some people told him Fortescue Metals’ deposits would never be mined due to a lack of infrastructure, but they proved those critics wrong. He wants to do the same thing with Noront. He added that if shareholders share his view, “it’s impossible to place a value today on a new mining district with the immense potential of these assets.”

Courtenay said the Fortescue development Forrest spoke of made him the second-richest person in Australia and the 87th richest person in the world. Now Forrest must compete with BHP Billiton, the world’s largest mining company, to determine who buys Noront Resources. Courtenay doesn’t expect Forrest to give up quickly, especially given his personal net worth of $20 billion.

In Canada, the two offers from BHP and Wyloo have a three-month duration, so the Odey fund will see an accelerated timeline to the intrinsic value this competitive auction clears at by the end of November.