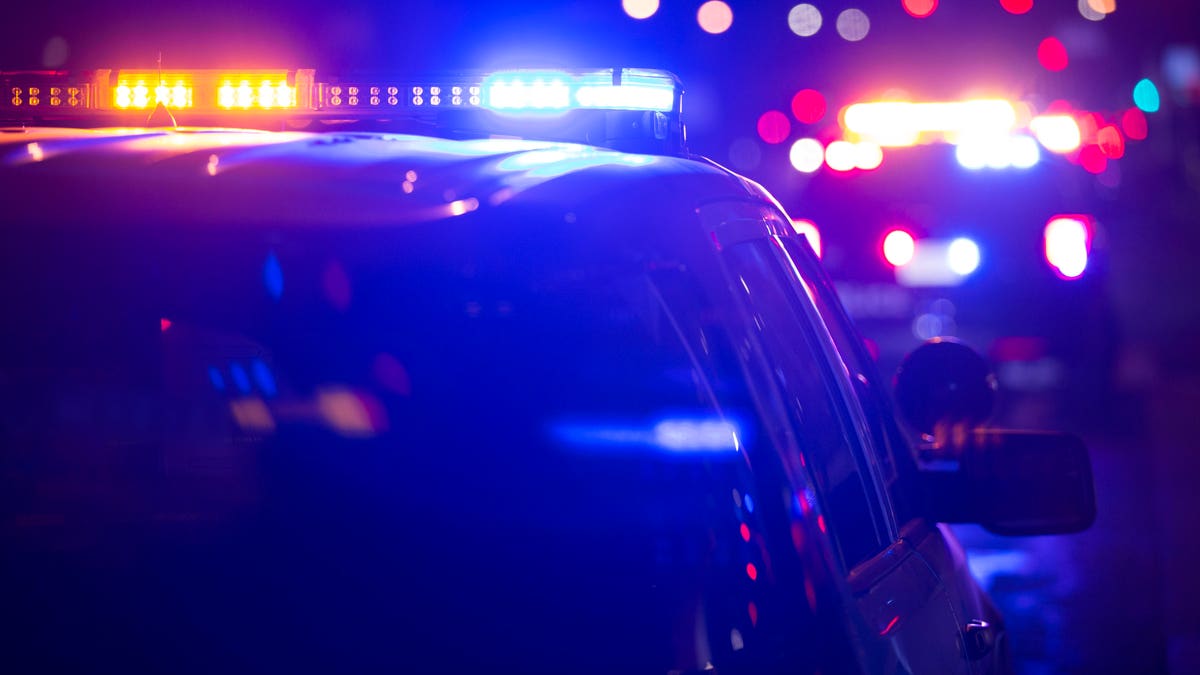 Federal authorities arrested a self-described “incel” who allegedly planned to target women in a mass shooting at an Ohio university, the Department of Justice said Wednesday, describing a plot whose motives and targets resemble a deadly 2014 incident in California.

Police units responds to the scene of an emergency.
getty

Tres Genco of Hillsboro, Ohio, was arrested Wednesday after a grand jury charged him with attempting to commit a hate crime and illegally possessing a machine gun.

In online forums and in a 2019 “manifesto,” Genco allegedly called himself an “incel,” or involuntary celibate, a common self-identifier for people who criticize women — often in graphic or violent terms — out of frustration with their failures to form relationships.

In several 2019 notes, Genco said he intended to “slaughter” women and indicated a desire to commit a large-scale mass shooting at an unnamed Ohio university, according to an indictment filed in federal court Tuesday and unsealed Wednesday.

Genco also allegedly searched online for sororities in southern Ohio shortly after writing his 2019 manifesto, and in early 2020, he looked up “planning a shooting crime” and carried out surveillance at a college in Ohio.

Local police discovered Genco’s writings during a 2020 search at his house, after somebody reported Genco was behaving erratically and seemed intent on causing harm, according to a complaint by the Bureau of Alcohol, Tobacco, Firearms and Explosives.

Police also found a modified semiautomatic pistol that functioned as a machine gun, ATF said in its complaint, which was filed in court three months ago.

Forbes has reached out to Genco’s public defender for comment.

Genco allegedly showed an interest in Elliot Rodger, a self-described incel who killed six people near the University of California, Santa Barbara in 2014. Shortly before the string of shootings and stabbings, some of which took place at a sorority house, Rodger posted a video criticizing women for supposedly ignoring him.

Rodger’s 2014 mass shooting helped propel the incel movement to national prominence. The misogynistic ideology is dominated by young men who commiserate online about their sexual frustrations and hold women responsible for denying them sex. Online incel groups are often tied to threats of sexual violence, leading Reddit to shut down its incel forum in 2017. And the movement has been connected to violent acts: An Ontario man praised Rodger shortly before he drove a vehicle onto a Toronto sidewalk in 2018, killing 10 people, and a supposed incel was charged with orchestrating a bomb hoax in New York three months ago.