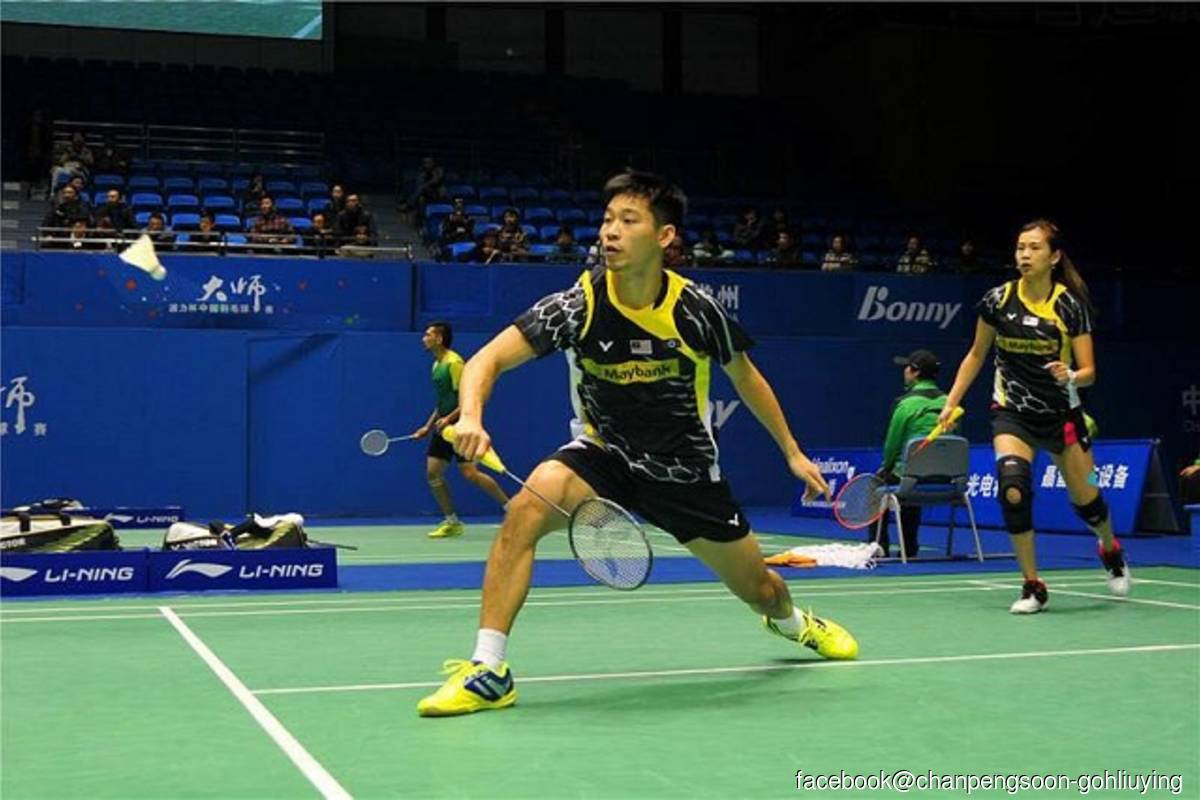 The pair, who won the silver medal at the 2016 Rio Games, took to the court at the Musashino Forest Sport Plaza here today, knowing they had to beat Germans Mark Lamfuss-Isabel Herttrich, but nothing seemed to work for the Malaysians as they fell 12-21, 15-21.

The Malaysians’ error-filled performance handed the world number 15 Germans easy points, as they wrapped up the proceedings in just 41 minutes.

Zii Jia and Pochtarov have played each other twice, with each having won once. Zii Jia came out tops when they last met in November 2017, winning 21-12, 21-11.