One Third Of Vaccinated Americans Have Cut Ties With The Unvaccinated, Poll Finds 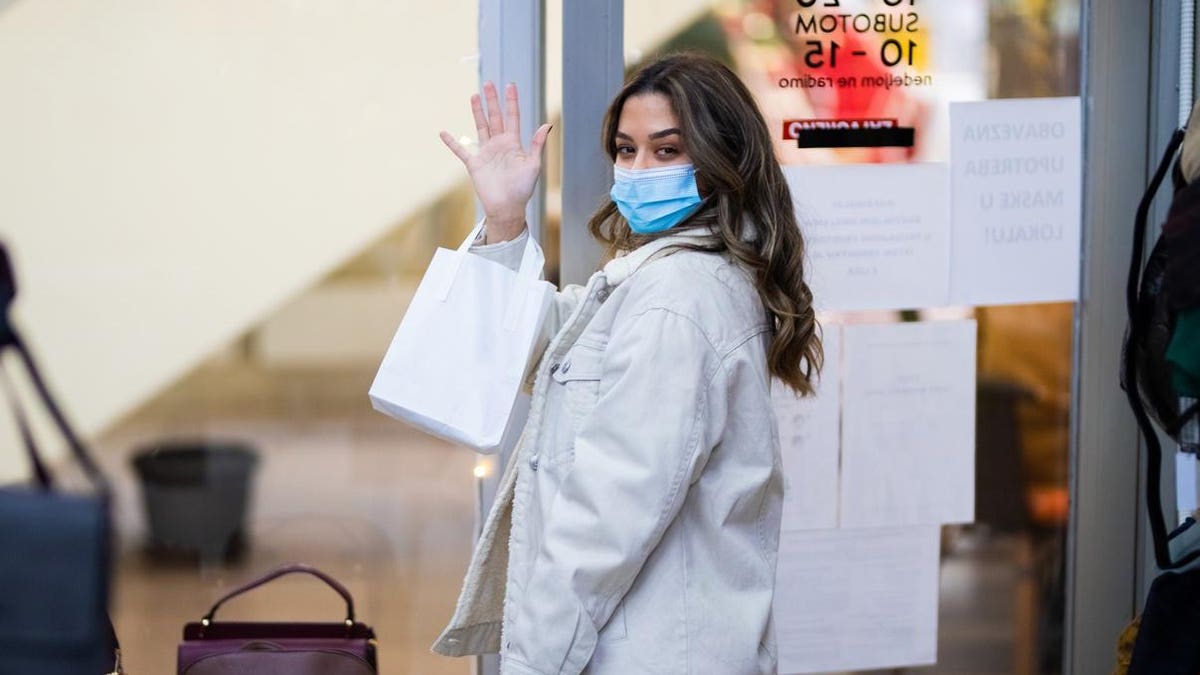 More than 30% of vaccinated Americans have in some way stopped socializing with friends, family members or acquaintances because they’re unvaccinated against Covid-19, a new Harris poll finds, one of a number of growing consequences against those who continue to resist the shot.

One third of vaccinated Americans have in some way stopped socializing with unvaccinated people in … [+] their lives.
getty

The poll, conducted September 10-12 among 1,920 U.S. adults, found a combined 33% of vaccinated respondents had in some way “cut ties or ended relationships with” at least some unvaccinated people in their lives.

Of those, 8% said they “do not intend on socializing with them again,” 11% said they’ve cut ties but would see them again if they get the shot and 14% still speak to the unvaccinated person, but will not see them in person.

The biggest groups to have taken steps against the unvaccinated people in their lives are Gen Z respondents (47% have in some way cut ties), Millennials (53%), Democrats (46%), people who live in the western U.S. (43%), Americans in urban areas (48%) and people who are employed (42%).

Of those who are vaccinated but have family members that aren’t, 41% said they have “regularly” tried to change their minds and persuade them to get the shot, while 26% said they have tried but “gave up.”

Among those that have tried to talk to their family member, only 18% said they successfully persuaded them to get the shot and 25% had family members that were “receptive” and are now considering vaccination, but 16% said it started an argument and 41% said they were unwilling to change their mind but both sides found “common ground.”

76%. That’s the percentage of vaccinated respondents with unvaccinated family members who are very or somewhat concerned their loved ones aren’t vaccinated, regardless of whether or not they’re keeping them in their lives.

The most prominent person so far to say she’s cut unvaccinated people out of her life is actor Jennifer Aniston, who said in an August interview with InStyle magazine she had “lost a few people in my weekly routine who have refused or did not disclose” their vaccination status. “It’s tricky because everyone is entitled to their own opinion — but a lot of opinions don’t feel based in anything except fear or propaganda,” Aniston said, calling the fact there are still a “large number of” people opposed to vaccination “a real shame.”

The share of vaccinated Americans who have cut ties with the unvaccinated has gone up since a Harris poll conducted August 6-8 found only 30% of vaccinated Gen Z respondents, 33% of Millennials, 9% of Gen X and 7% of Baby Boomers had cut ties–compared with 47%, 53%, 31% and 18% now, respectively. The poll comes as governments, businesses and others have imposed an increasing number of vaccination restrictions and penalties against the unvaccinated to try and boost vaccination rates, including requirements for people to show proof of vaccination at public places, vaccine mandates for employees and more narrow measures like Delta Air Lines now charging unvaccinated employees $200 more for health insurance each month. A number of unvaccinated people have now lost their jobs as a result, including some more high-profile people like Broadway star Laura Osnes, who had to bow out of a recent performance that required vaccinations, and multiple sports coaches who have refused the shot.

The Insight: The latest trends from The Harris Poll (Harris Poll)

By The Numbers: Who’s Refusing Covid Vaccinations–And Why (Forbes)