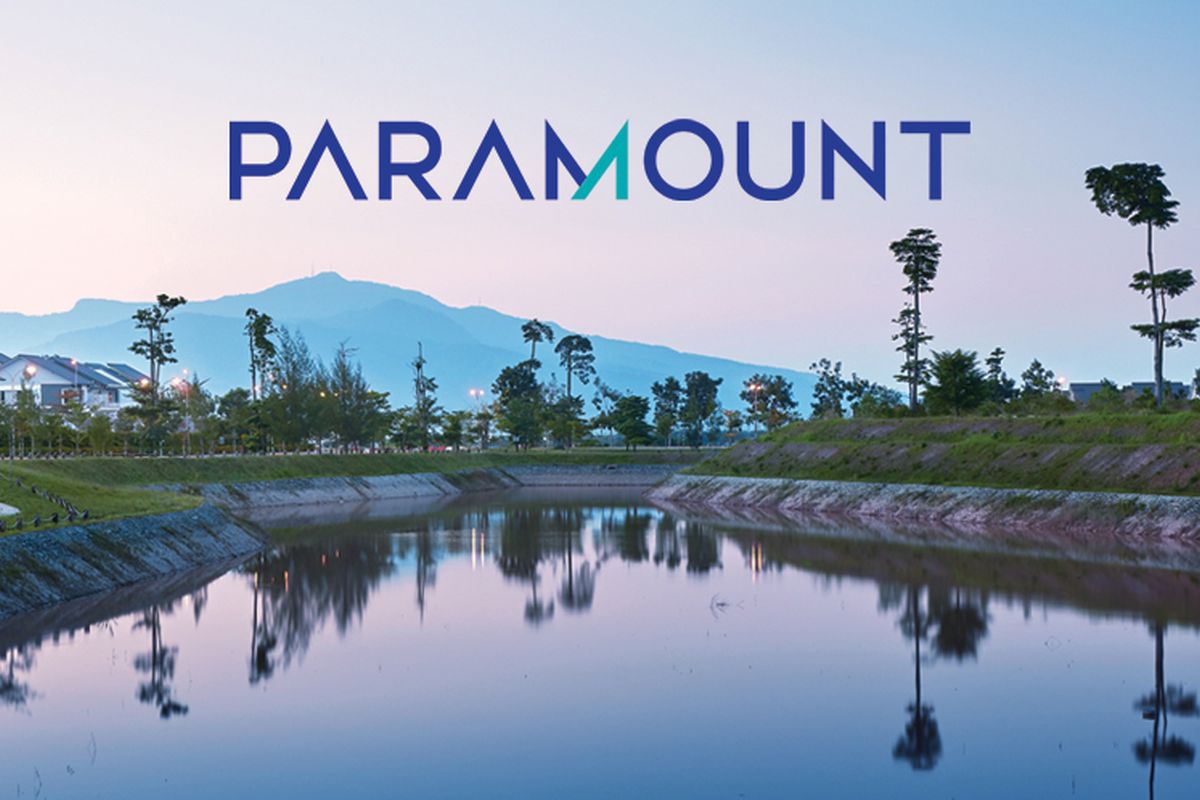 The strong net profit was largely attributed to the improvement of the property division and boosted by a non-recurring gain of RM53.7 million from the sale of the tertiary education campus in Damansara Jaya (DJ Campus).

The group also divested the remaining 20% equity in the pre-tertiary education business, the group said in a filing with Bursa Malaysia on Friday.

Paramount’s property division recorded revenue of RM225.1 million, which was 171% higher than that of the corresponding quarter last year of RM83.1 million given the lower levels of construction activities and property sales as a result of containment measures taken to curb the spread of the Covid-19 virus in 2021.

Meanwhile, its coworking division recorded RM2.3 million revenue for 3Q2022, which was more than double from the RM1.1 million recorded in the corresponding quarter last year. The jump was attributed to the higher contributions from Tropicana Gardens outlet and Scalable Malaysia, a one-stop end-to-end customised-workspace solutions provider.

In a separate statement, Paramount Group CEO Jeffrey Chew said the group remains in a resilient position in the fourth quarter to deliver a year of solid growth focusing largely on enhancing the group’s productivity amid an inflationary environment.

“Sales momentum in the third quarter remained strong. For the first nine months of 2022, sales of RM691 million was recorded, an increase of 95% (9M2021: RM354 million) while unbilled sales of RM1.3 billion was a new milestone achieved,” he said.