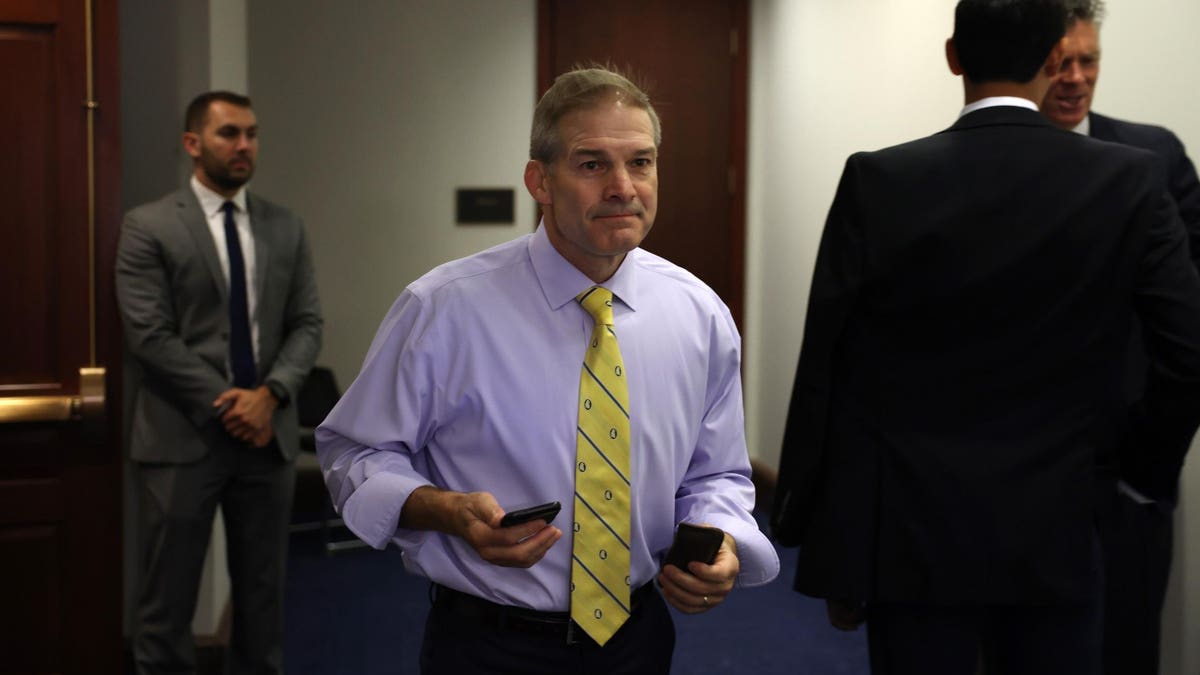 Pelosi said in a statement she spoke to McCarthy on Wednesday morning about “objections raised” over the impact the two lawmakers would have on the “integrity of the investigation.”

Pelosi also cited the “statements made and actions taken” by Jordan and Banks as a basis for her decision.

Banks had reacted to his appointment with a statement trashing the committee as “solely to malign conservatives,” while Jordan put out a supercut of Democrats objecting to the 2016 election and alleging ties between former President Donald Trump and Russia.

Banks and Jordan were two of the three appointees who objected to certifying President Joe Biden’s election victory in January, along with Nehls, who told Forbes the appointment is “an honor and a privilege” and vowed to do the “best job I can.”

Forbes has reached out to spokespeople for McCarthy, Jordan and Banks for comment.

“The unprecedented nature of January 6th demands this unprecedented decision,” Pelosi said in her statement, calling for a “comprehensive investigation as to who organized this attack, who paid for it, how they nearly succeeded in overthrowing a presidential election… and how we must organize ourselves to prevent anything like it from ever happening again.”

“Nancy Pelosi is abusing her power and acting like a tyrant. Democrats’ only goal with this sham committee is to score political points,” said Mike Berg, a spokesperson for the National Republican Congressional Committee.