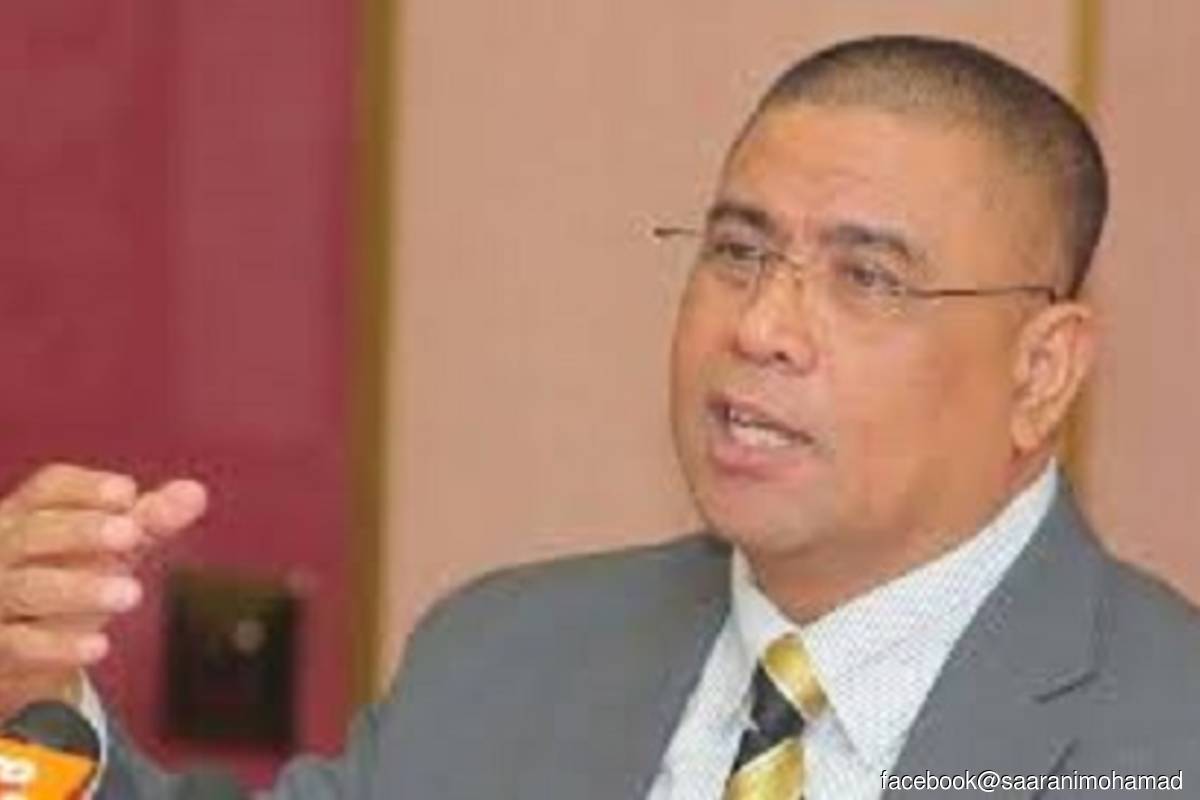 IPOH (Dec 1): The Perak state government, in collaboration with the State Development Corporation (PKNP) will implement a project to build centralised labour quarters (CLQ) in industrial areas in the state that can accommodate 12,000 foreign workers within the next five years.

Menteri Besar Datuk Seri Saarani Mohamad said the pilot project carried out in the Jelapang industrial estate here would be used as a benchmark model for developing CLQ projects in large-scale industrial areas with a high number of foreign workers.

“The implementation of the CLQ project signifies the state government’s commitment to move forward to support the rapid growth of industrial development in the state,” he said after visiting the CLQ project site at Asrama Murni in Persiaran Jelapang here on Thursday (Dec 1).

Commenting further, Saarani said the CLQ project would be built and managed in compliance with the Workers’ Minimum Standards of Housing and Amenities Act 1990 (Act 446) for the well-being of workers.

He said the CLQ project offered high standards and value-added services as more international and domestic companies support it with more tenants for future phases.

“This CLQ pilot project is in line with the 2030 Perak Prosperity Development Plan, which is based on five basic principles to drive sustainable, inclusive and dynamic socio-economic development,” he said, while not disclosing the total cost of the project.