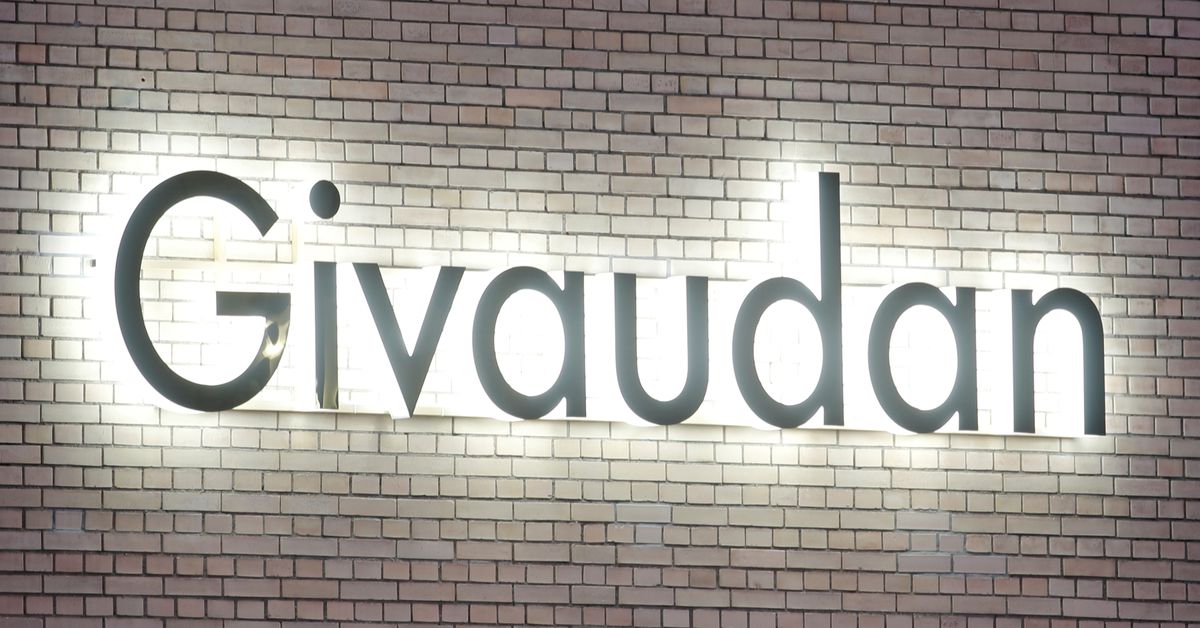 The logo of Swiss flavours and fragrances maker Givaudan is seen at its innovation center in Kemptthal, Switzerland January 10, 2020. REUTERS/Arnd Wiegmann

ZURICH, July 22 (Reuters) – Swiss flavour and fragrance maker Givaudan (GIVN.S) confirmed its mid-term targets on Thursday after a strong recovery in the parts of the business hit by the COVID-19 pandemic last year helped its net profit and sales rise in the first half of 2021.

Givaudan and its peers have benefited from solid demand for flavours for foods and drinks consumed at home during the pandemic. Business areas linked to away-from-home activity, such as fragrances for perfumes or cosmetics, are now also recovering.

Fragrance and Beauty sales were up 10.1%, as fine fragrances for perfumes bounced back strongly from last year’s lows. Its Taste and Wellbeing sales rose 6.1%, Givaudan said.

“The foodservice segment was still impacted by COVID-19 pandemic, however experienced a strong recovery in the second quarter, as restrictions in relation to out of home food and beverage consumption started to be lifted in certain markets,” the group said.

It confirmed its target of 4-5% organic sales growth on average over the five-year cycle to 2025.